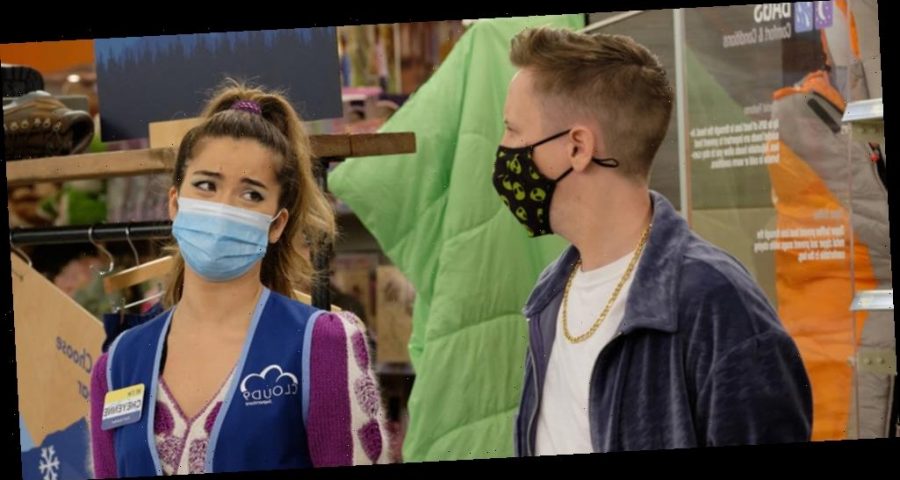 More sad news for Superstore fans – the planned spinoff focused on Cheyenne and Bo is not moving forward.

Announced in late last year, the new series would have centered on the characters portrayed by Nichole Sakura and Johnny Pemberton, as they “balance their big dreams with the harsh realities of being a blue-collar family in America.”

Bridget Kyle, who was writing the scripts, revealed in an interview with Cleveland.com that the potential series was cancelled.

“Unfortunately,” she shared, “yesterday NBC notified us that they’re not going forward with the Superstore spinoff. So, it will just have to live on in our hearts and on my hard drive.”

Superstore ended its’ six-season run earlier this week, with a series finale that brought back a fan favorite character, Amy Sosa.