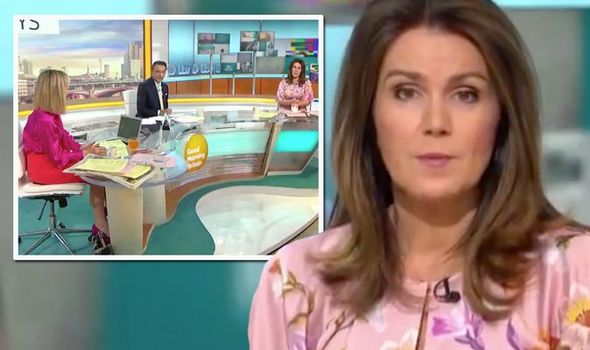 Good Morning Britain host Susanna Reid was forced to defend herself on Twitter today. The 49-year-old television presenter replied to a frustrated GMB viewer, who thought she was blaming the spike in new Coronavirus cases on young people, following a segment on today’s show.

Sharing the tweet on her own account, in view of her 765,000 followers, Susanna quickly shut down the suggestion.

The initial social media post read: “Susanna Reid blaming the spike in coronavirus cases on ‘young people being intimate’ on GMB is a farce.

“I haven’t had sex or lipsed FOR MONTHS. For MONTHS SUSANNA,” the tweet continued.

Mum-of-three Susanna, who has a child going off to university this month, replied: “Not me!” 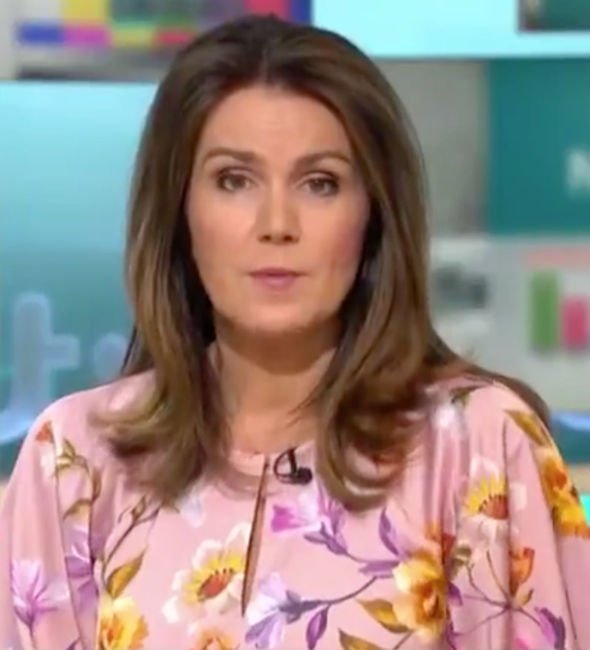 “I don’t blame young people at all,” she added.

She went on to say: “I was asking Nina Myskow what she meant when she said they couldn’t keep their hands off each other.”

Another added: “Susanna was advocating against blaming young people.

“She was really fighting our corner yesterday, it makes me sad that people are so intent on generalising these days, I think the majority aren’t taking it seriously but there are a few of us who are trying our best.” 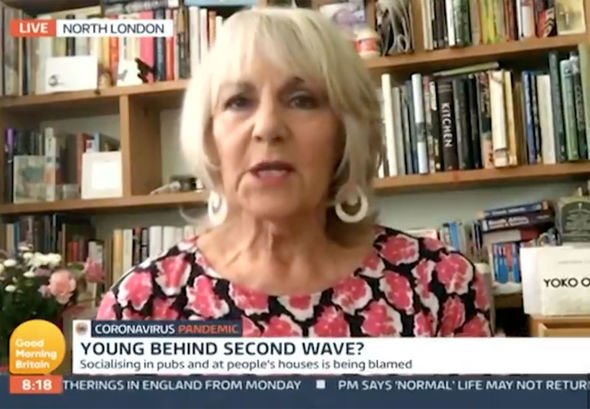 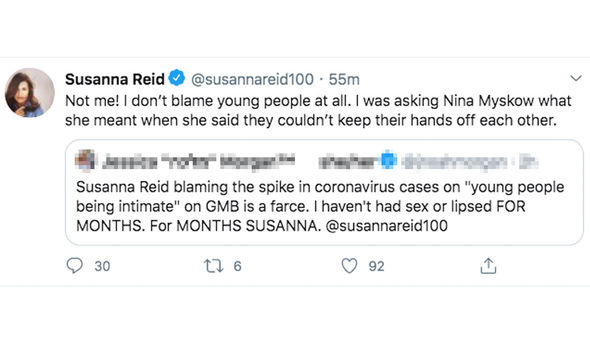 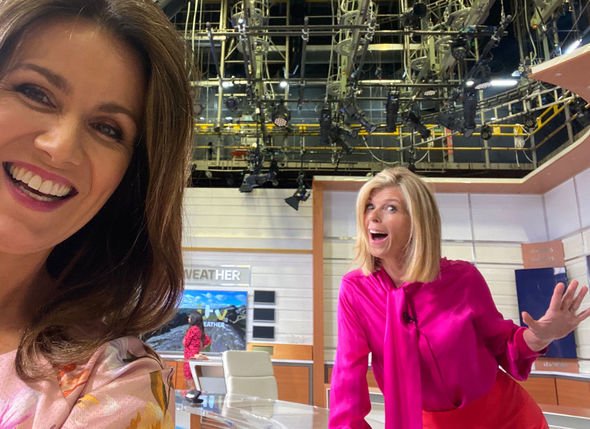 Nina, a 74-year-old journalist and television personality, appeared on Good Morning Britain to share her thoughts on the coronavirus pandemic.

During her live appearance via video link, she suggested the younger generation may have contributed to the recent spread of COVID-19.

The GMB guest said: “The problem is, and you don’t need a piece in The Times to explain it, that young people can’t keep their hands off each other.

“We all remember being young. It’s longer ago for some of us than others but there are hormones. When you’re young the world is there for you to take.”

At that point, Susanna interjected to ask: “Are you suggesting that it’s young people kissing each other and being intimate that is the problem?”

To which Nina replied: “I’m saying young people don’t seem to understand anything about social distancing.”

She also said that the Government’s mixed messages were part of the problem.