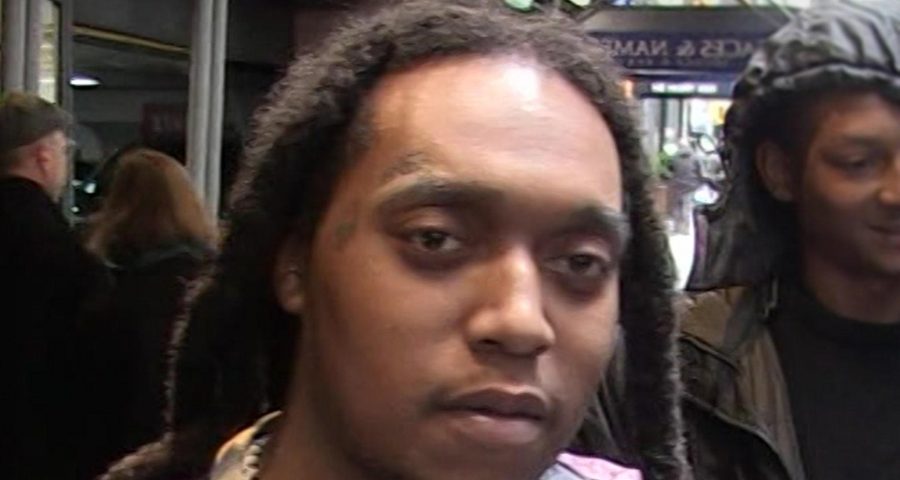 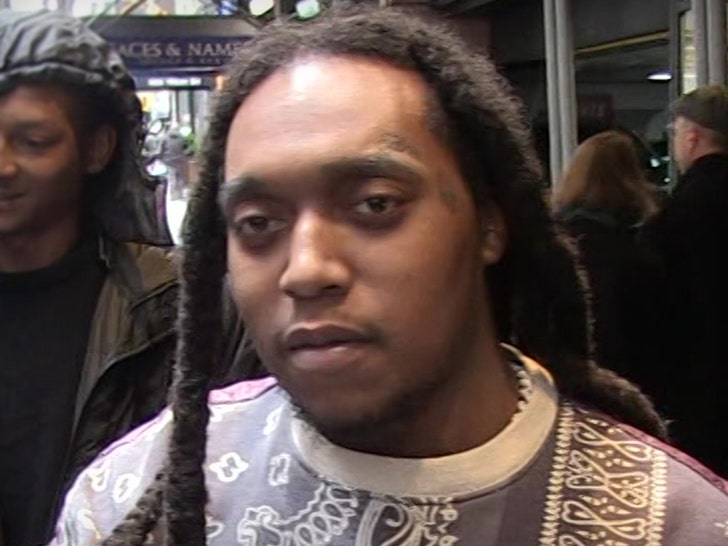 The head of Takeoff‘s label wants his fans, the public and hip hop, in general, to take one thing from his death … violence isn’t the way to go when things get heated.

Pierre “Pee” Thomas, CEO of Quality Control, posted an emotional message late Tuesday night … starting by saying anyone who knows them “knows how much I love you” — noting the 28-year-old’s death was incredibly unexpected. 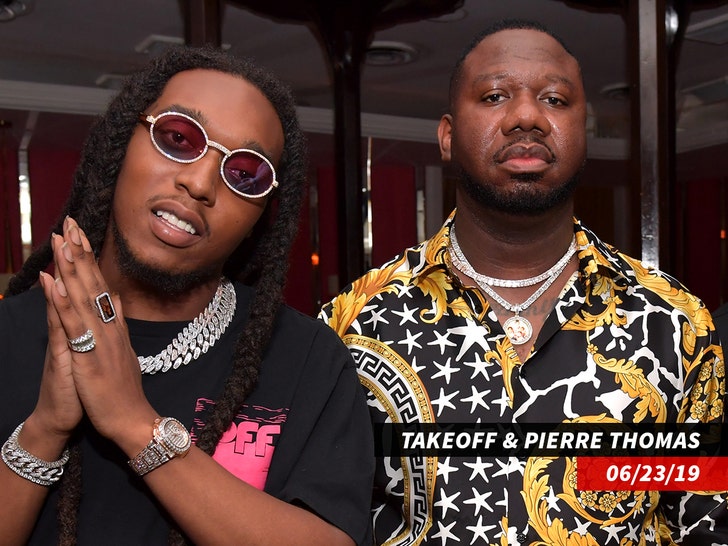 Pee says the loss should remind everyone how valuable life is and adds, “I want our community to remember that we don’t have to continue to result to violence every time there is a disagreement. It’s ok to love your brother and sister.”

Pee’s message, largely written directly to Takeoff, ends with this heartfelt statement — “You came from the stars so I know you will forever be up there watching down on all of us. I will forever love you. 💔.”

As we reported, Quality Control co-founder Kevin Lee — AKA Coach K — suggested Takeoff was killed by a stray bullet. Police have yet to confirm that theory, but video TMZ obtained does prove Takeoff was not involved in the heated discussion that preceded the gunfire.

The face-off went down around 2:30 AM Tuesday, immediately after Quavo was having an argument with an unknown group of guys. While it’s hard to make out what’s being said exactly, Quavo’s tone seemed to be let’s just keep the peace and keep things moving.

Someone in the crowd disagreed and opened fire as Quavo, Takeoff and co. were trying to walk away.