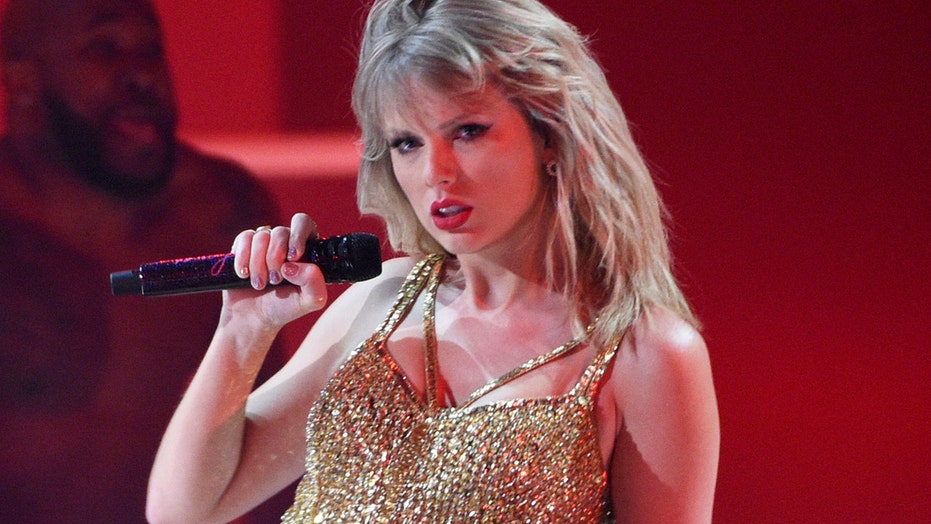 Taylor Swift is returning to the country stage.

The 30-year-old singer will perform her hit "Betty" from her latest album "folklore" at the upcoming Academy of Country Music Awards.

The performance, which will be Swift's first time in seven years singing at a country music awards ceremony, will take place at the Grand Ole Opry House.

The Grand Ole Opry House, the Ryman and Bluebird Cafe will play host to the ACM Awards this year as they go virtual. 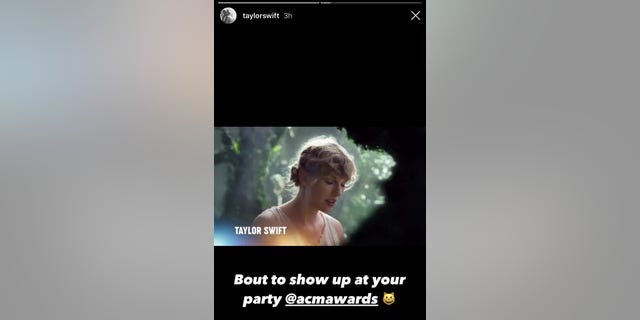 Swift shared the news on her Instagram story, posting a promotional video for the show, which features herself among the lineup of those appearing.

"After seven years, Taylor Swift takes the ACM stage for the world premiere of her hit song 'Betty,'" says a narrator."

The "Shake It Off" singer added text over the video reading, "Bout to show up at your party @acmawards."

According to Variety, 2013 was the last time Swift was seen performing at a country music awards show.

That year, she performed "Highway Don’t Care" with Tim McGraw and Keith Urban at the ACM Awards and "Red" at the CMAs with Vince Gill and Alison Krauss.

The next year, Swift released the album "1989," widely considered to be her turn from country to pop music. 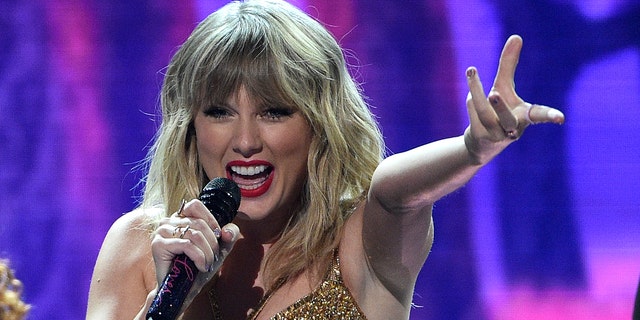 Taylor Swift has not performed at a country music awards show in seven years. (Photo by Chris Pizzello/Invision/AP)

While she hasn't performed on such a show since 2013, Swift has appeared as a presenter and even a winner at various country music ceremonies including landing the milestone award at the 2015 ACM Awards.

The ACM Awards will be broadcast on CBS Wednesday at 8 p.m. ET/PT and 7 CT.