A 16-year-old boy was sentenced to nine years to life in prison for his role in the 2019 fatal stabbing of Barnard College student Tessa Majors.

Luchiano Lewis, who was 14 years old at the time of the crime, was charged as an adult and pleaded guilty last month to second-degree murder and first-degree robbery. And now, he will serve the maximum sentence for his crime behind bars. According to The New York Times, the judge ordered an additional 40 months for the robbery, which he will serve at the same time as the murder sentence. While announcing the punishment on Thursday, Judge Robert Mandelbaum expressed in court per ABC 7:

“The murder of Tessa Majors tore at the fabric of the entire city. The defendant was and is extremely young. He has his whole life ahead of him, but Tessa Majors does not.”

In case you didn’t know, Majors was walking through Morningside Park near the Barnard and Columbia University campuses in Manhattan when three teenagers attempted to rob and take her phone on December 11, 2019. She was stabbed multiple times before trudging up some steps and onto a nearby street, where a security guard found her and called 911. A heartbreaking video reportedly viewed in court this week also showed Tessa’s final moments, where she collapsed against a lamppost and passed away minutes later.

Her family wrote in their victim impact statement that was read out in court by Manhattan Assistant DA Matthew Bogdanos about how the tragic day has caused them “immeasurable pain” ever since, saying per ABC 7:

“On December 11, 2019, the hopes and dreams for our daughter Tess came to a tragic end. Nearly two years later, we still find words inadequate to describe the immeasurable pain, trauma, and suffering that our family has endured since her senseless murder. … Our lives are forever changed, and not a day goes by that we don’t think about what could have been for Tess’s future. Not a day goes by that we don’t consider what could have been done to prevent her brutal — and again — senseless — death.”

During his allocution, Lewis claimed he didn’t know Majors had been stabbed until the next morning when he saw her on the news. According to CNN, he said the two other boys kicked the 18-year-old to the ground and fought with her before running away with the phone.

One of the other teens, who was 13 at the time, was tried as a juvenile. He pleaded guilty to one count of first-degree robbery last year and was sentenced to 18 months behind bars, People reported. Then a third, Rashaun Weaver, who prosecutors said wielded the knife, has pleaded not guilty to second-degree murder and robbery charges. His trial date is reportedly set for next week.

Our hearts goes out to Tessa’s family and friends as they continue to grieve her loss. 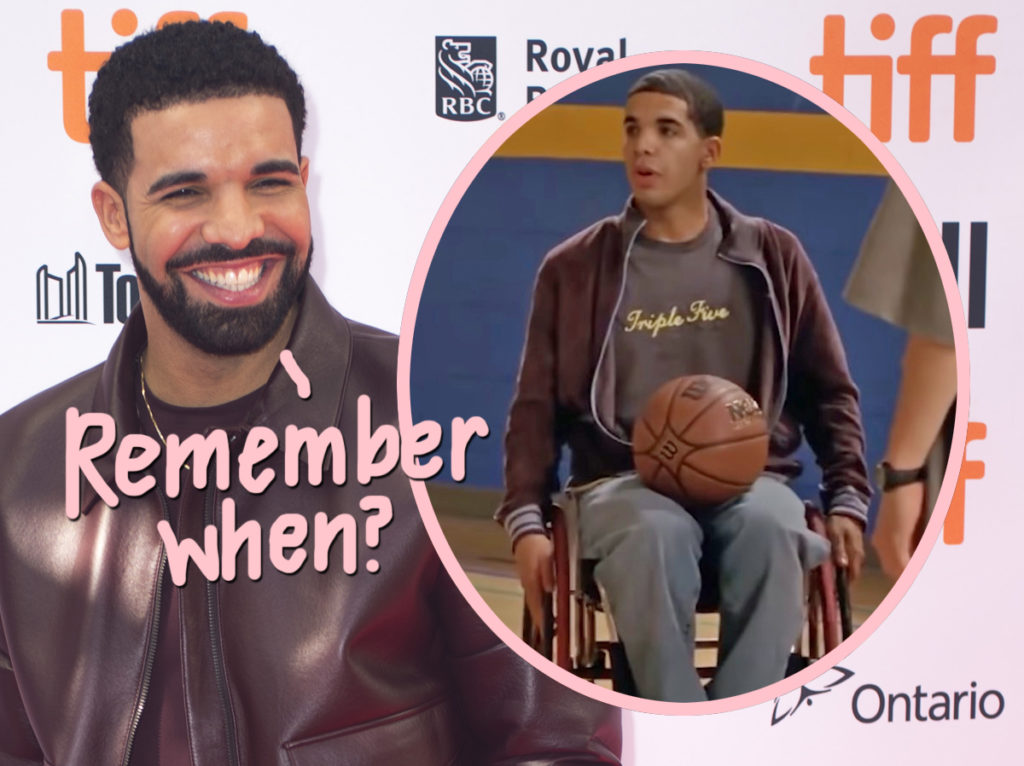 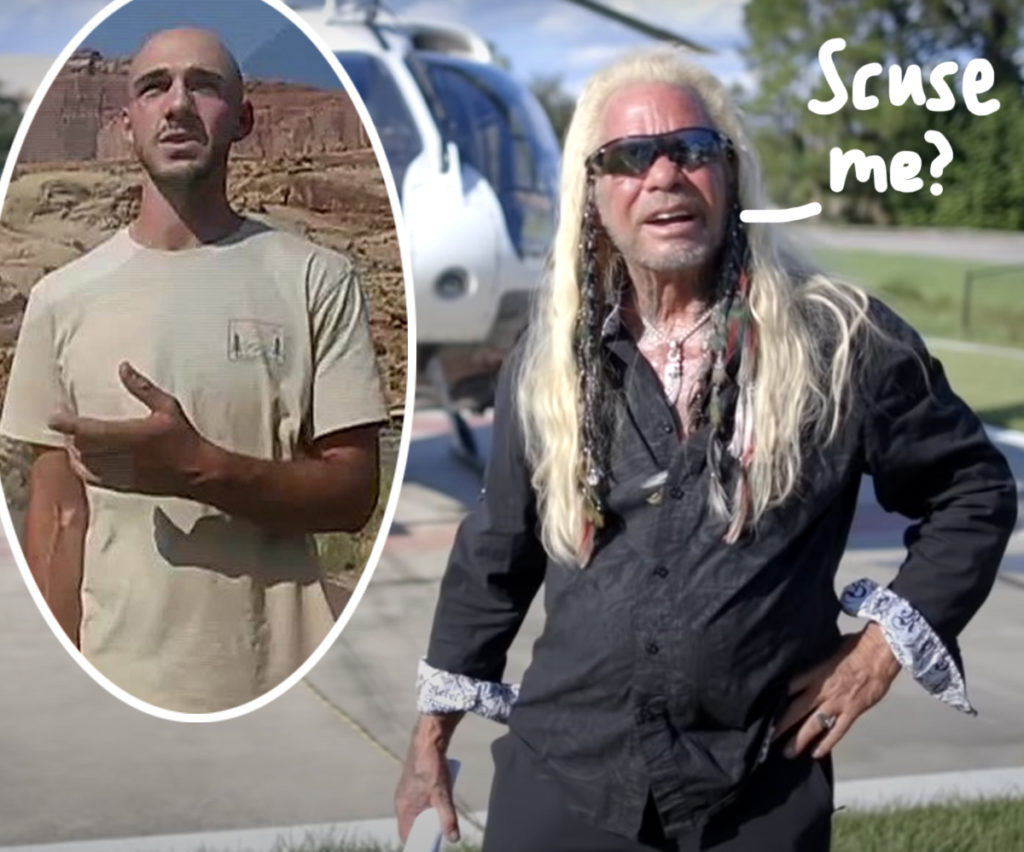 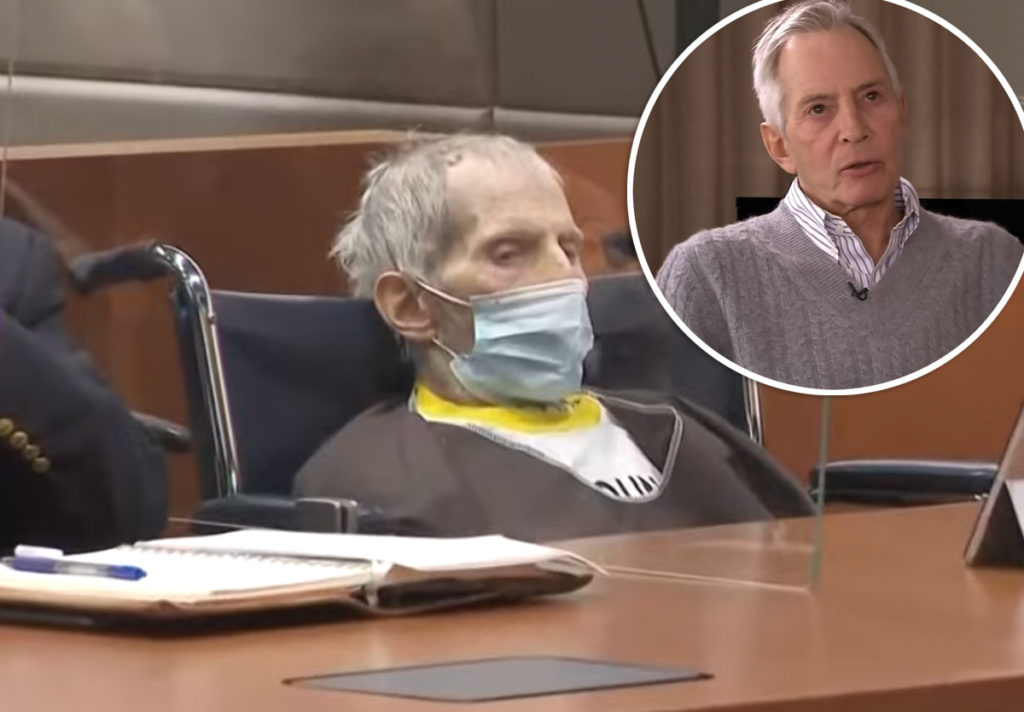 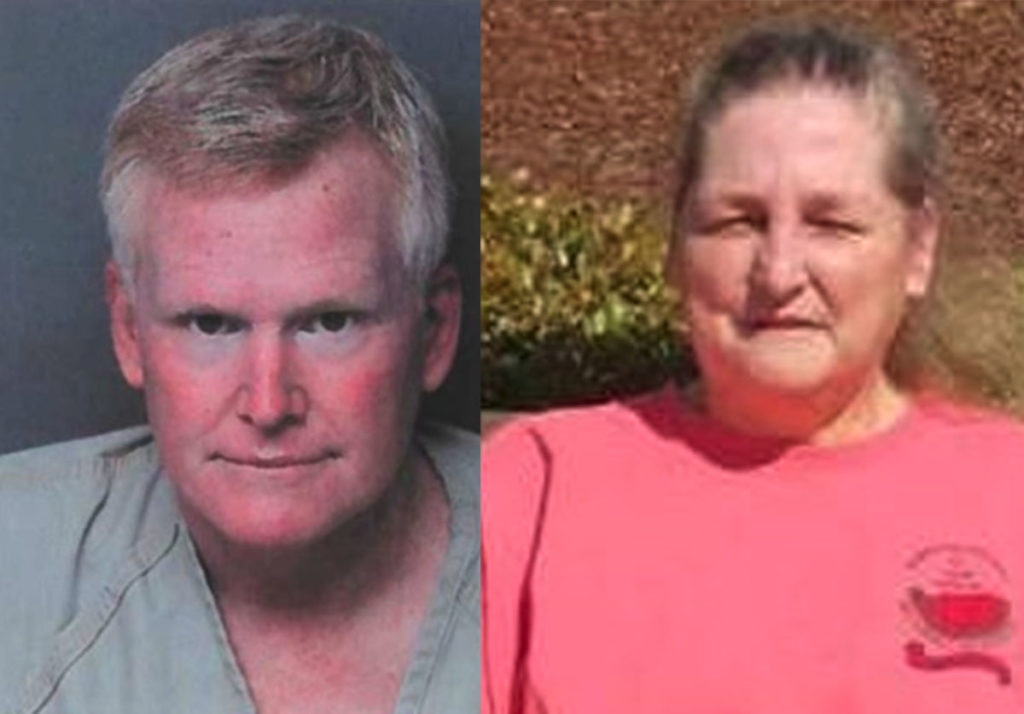