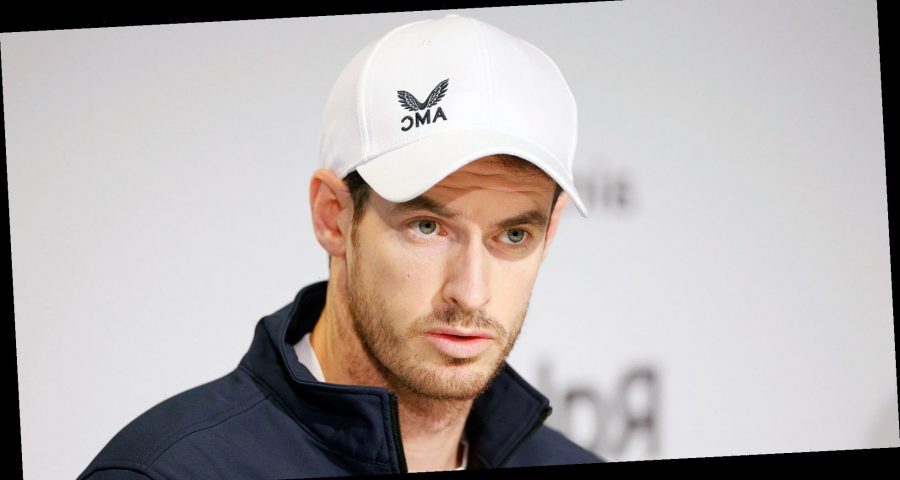 Sidelined! Andy Murray will have to hold off on flying Down Under for the 2021 Australian Open after testing positive for COVID-19 on Thursday, January 14.

Stars Who Tested Positive for COVID

The British athlete, 33, will be isolating at home, according to a tweet from the tennis organization. The games kick off on February 8. Murray, who was given a wild-card entry into the championship, must return a negative coronavirus test before he can fly abroad to compete.

“Andy Murray has advised that he has tested positive to COVID-19 and is isolating at home in the UK. Unfortunately, this means he will be unable to join the official AO charter flights arriving in Australia in the coming days to go through the quarantine period with the other players,” the message read.

The Australian Open organization noted, “Fans love Andy, and we know how much he loves competing here in Melbourne and how hard he’d worked for this opportunity.” They also wished him “all the best” as he recovers. He did not immediately respond or comment on his condition.

According to CBS Sports, the five-time Australian Open runner up is showing no symptoms at this time. Murray took special precautions to avoid contracting the virus ahead of this event, skipping out on the Delray Beach Open in Florida earlier this month.

There is a possibility he can still compete in the annual Grand Slam championship, the Associated Press reports. American athlete Tennys Sandgren was given special clearance to fly to Melbourne for the Open on a charter flight despite testing positive for COVID-19 in November 2020 and again on Monday, January 11.

Tournament protocols, agreed upon by Australian government officials, stated that all players had to test negative for COVID-19 before boarding their flights to Australia. They would then have to quarantine for 14 days and undergo daily testing. Tennis Australia said players who previously tested positive were “required to provide additional and highly detailed medical information as proof they are a recovered case and no longer infections or a risk to the community.”

A set of about 1,200 players, coaches and other entourage members and officials were due to arrive to begin their isolation period on Thursday. The three-time Grand Slam champion, Sandgren and American pro Madison Keys were among those due to arrive who tested positive. Only Murray and Keys were isolating at their homes, however. 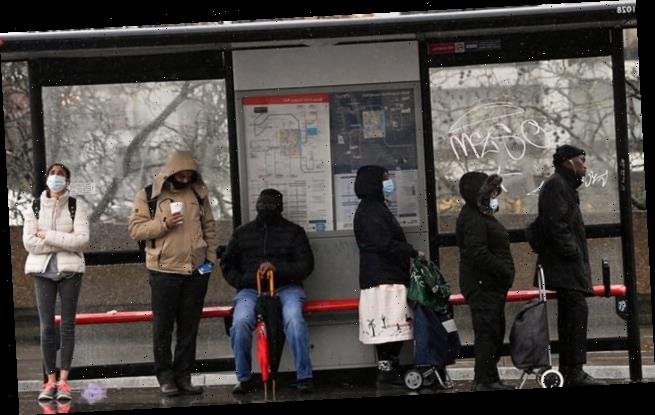 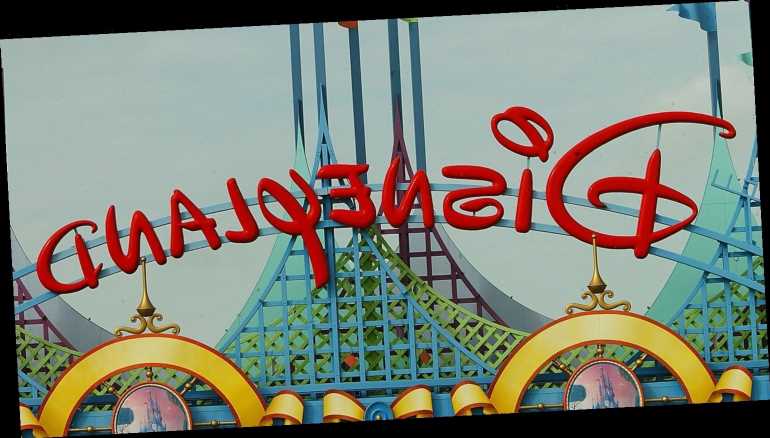 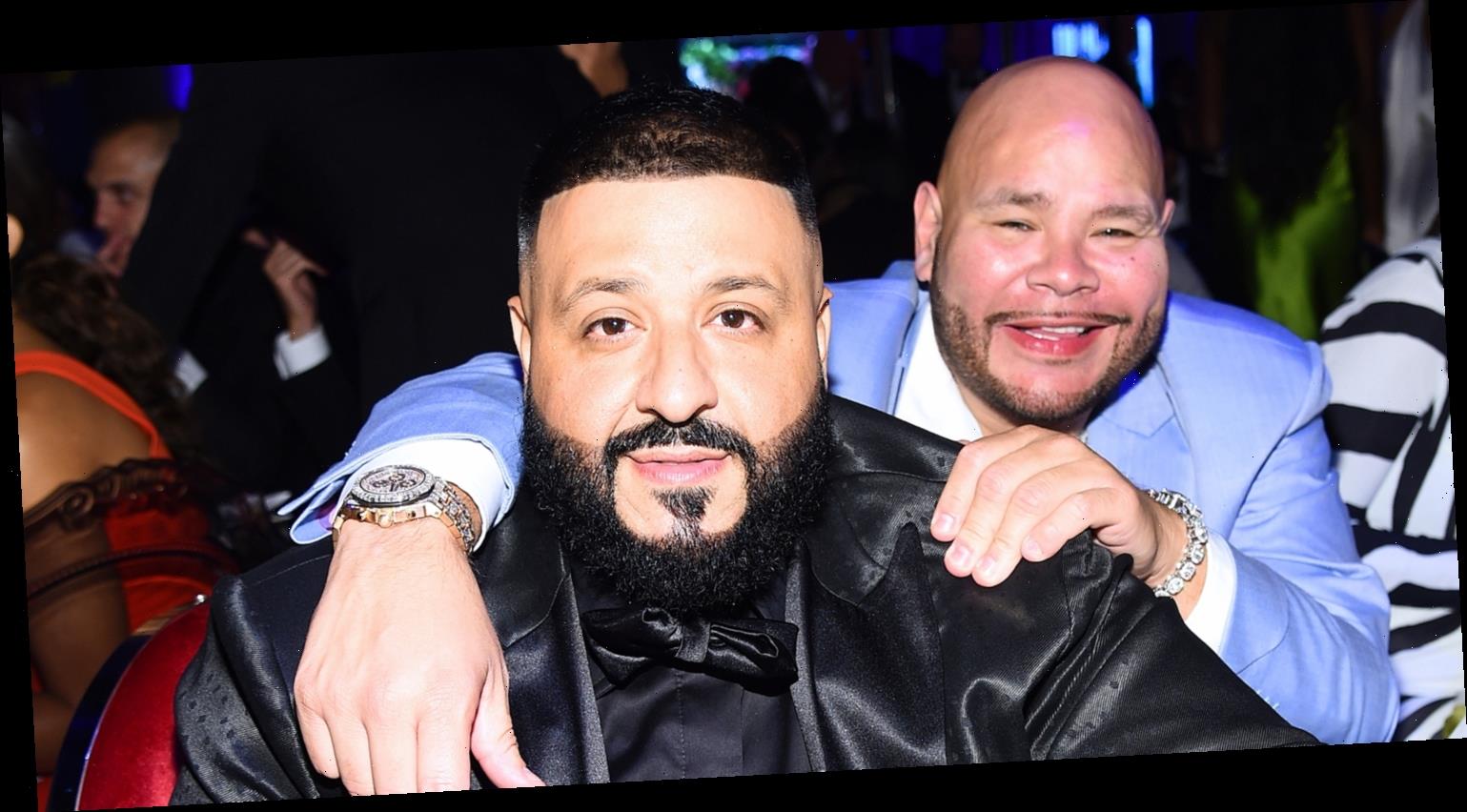