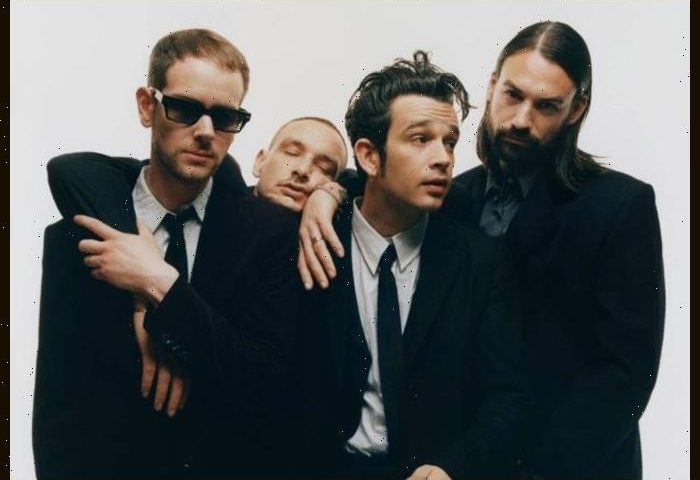 The 1975 have announced the release date for the second single of their upcoming album, Being Funny In A Foreign Language.

According to Billboard, fans in London spotted black and white posters featuring band members Matty Healy, Adam Hann, Ross MacDonald, and George Daniel, which also included the title of the track, “Happiness,” and a release date of August 3.

On July 21, Healy had initially teased the song title via his personal Instagram with a black and white photo of him wearing a platinum blonde wig.

“Happiness” is a follow-up to the first single from The 1975’s forthcoming fifth album, Being Funny In A Foreign Language.
The band had released the lead single “Part of the Band” on July 7.

Being Funny In A Foreign Language is set to arrive on October 14 via Dirty Hit.