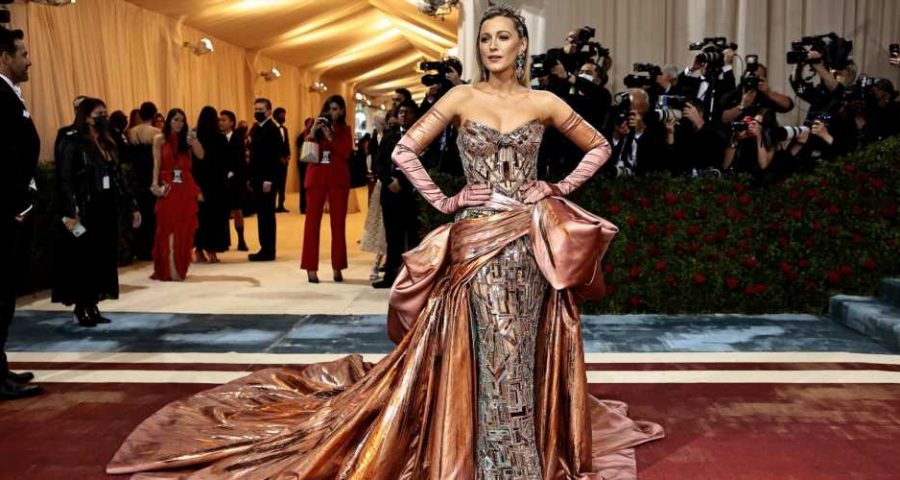 The Met Gala 2022 celebrated fashion’s most dynamic looks. The concept for the yearly event was The Gilded Age. Therefore, this allowed celebrities who scored a ticket to the event the chance to show off their fashion best. Who were the top 5 stars who delivered on the theme during fashion’s biggest night? 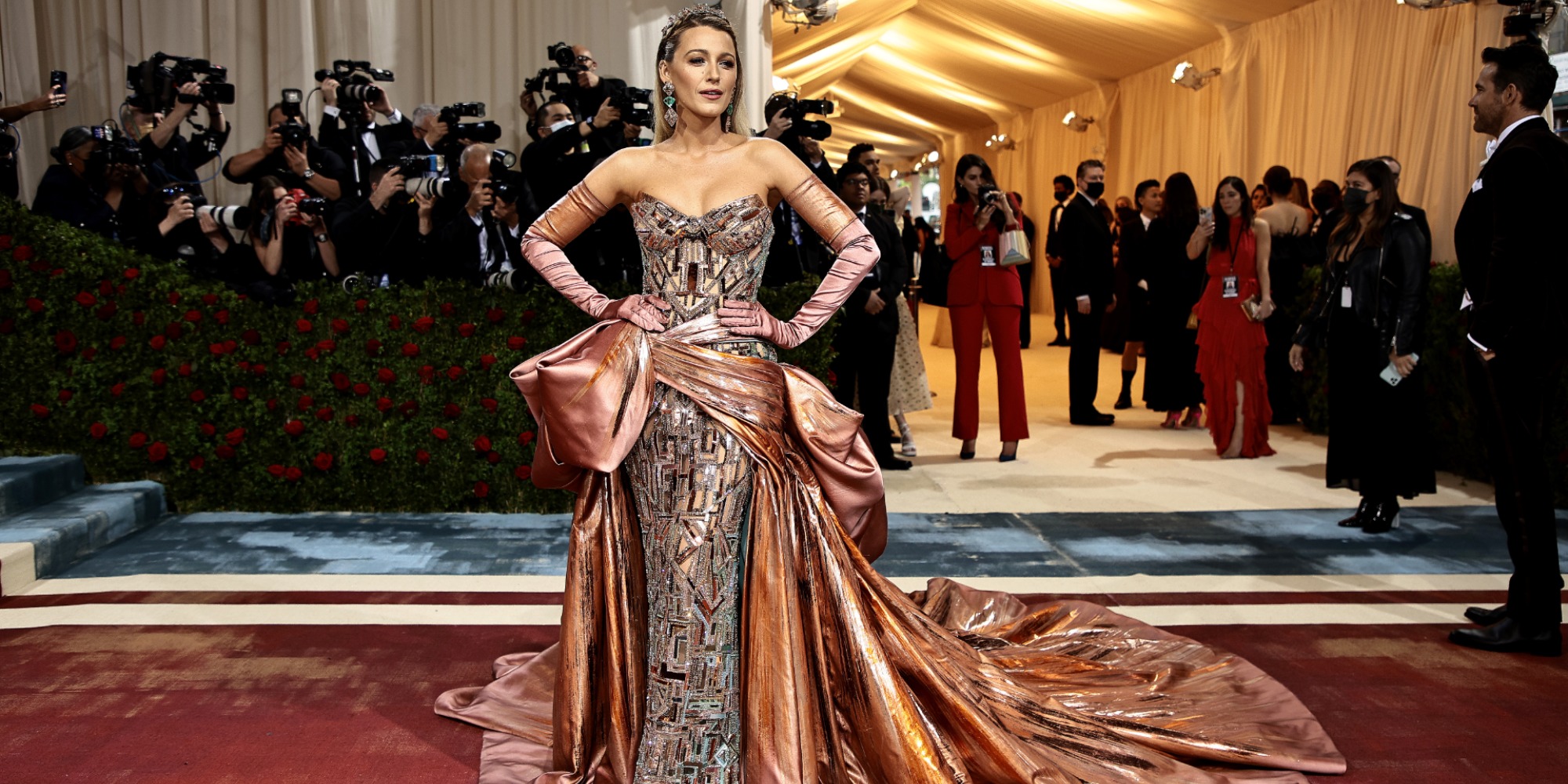 The 2022 Met Gala theme was “Gilded Glamour,” a nod to the corresponding exhibit at the Metropolitan Museum of Art titled “In America: An Anthology of Fashion.”

The theme is the second part of a Met installation that followed the 2021 exhibit “In America: A Lexicon of Fashion” and the 2021 “American Independence” theme.

The Gilded Age arrived in the late 1800s, right after the Civil War ended and before World War I began. This period was a moment when people wanted to show off their money and good taste.

This era made the theme even more significant for the event, held in the heart of the Empire State, which still boasts markers of the wealth that made the gilded age possible.

Lively, who co-chaired the event with her husband Ryan Reynolds, wowed the crowd during her showstopping 10th appearance at the event. Her show-stopping Atelier Versace gown featured a reversible train. An oversized coppery satin bow wrapped the glittering, beaded dress.

As Lively ascended the stairs to the Metropolitan Museum of Art entrance, a series of handlers released her bow to reveal a long train that wrapped around the bottom of her gown. A long skirt in an aged copper tone paid tribute to the patina of the Statue of Liberty.

CNN reported Lively said the gown was a homage to New York City and many of its classic, iconic buildings and monuments, including the Empire State Building, the Statue of Liberty, and Grand Central Station.

Billie Eilish showed off her style in a champagne-colored corseted gown complete with a bustle, lace sleeves, and floral detail at the bustline. The creation, designed by Alessandro Michele, was made entirely with upcycled materials.

The gown had a green lace underlay and sleeves, and a gathered ivory skirt.

The train featured a cascading floral arrangement and a sizeable floral accent centered on its bustline.

Eilish completed her look with a black choker that featured scalloped embroidery and beige platform shoes made from vegan materials.

“We didn’t have to waste a bunch of stuff,” Eilish said, as reported by Vogue.

The lilac-colored gown featured an asymmetrical neckline, sheer paneling, and intricate beaded detail that ran along the back of the design.

A miniature train and a thigh-high slit on its left front side finished James’ Met Gala look.

“I’m so lucky to wear [the dress],” she said on the red carpet, as reported by Glamour. “It’s so exciting to be here and to be here with Donatella, who I love so much.”