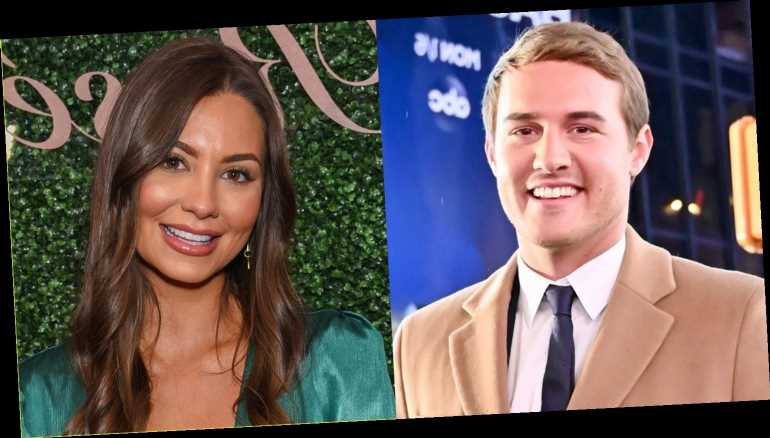 Peter Weber and Kelley Flanagan are hanging out again!

Over the weekend, the 29-year-old pilot and former The Bachelor and 28-year-old lawyer were spotted together at a Super Bowl pre-party together on Saturday night (February 6) at the WTR Pool and Grill in Tampa, Florida.

Fellow partygoers told E! News that the former couple “were together the entire night.”

They looked happy and we’re having fun drinking and dancing together and with their friends,” the source added.

An insider is now sharing an update on Peter and Kelley‘s relationship. If you forgot, the two split up back in December after almost a year of dating.

“Peter and Kelley knew they were both planning to be in Tampa for the Super Bowl and had plans to meet up,” the insider shared. “They have been in touch and are working on their relationship.”

Despite their reunion, the insider explained that Peter and Kelley “are not back together” at this time.

“Peter has been reaching out to Kelley and regrets their breakup,” the insider explained, adding, “Kelley is very hesitant and thinks he’s not ready to commit to her but still has feelings for Peter.”

If you missed it, Peter Weber recently made a big change in his life.