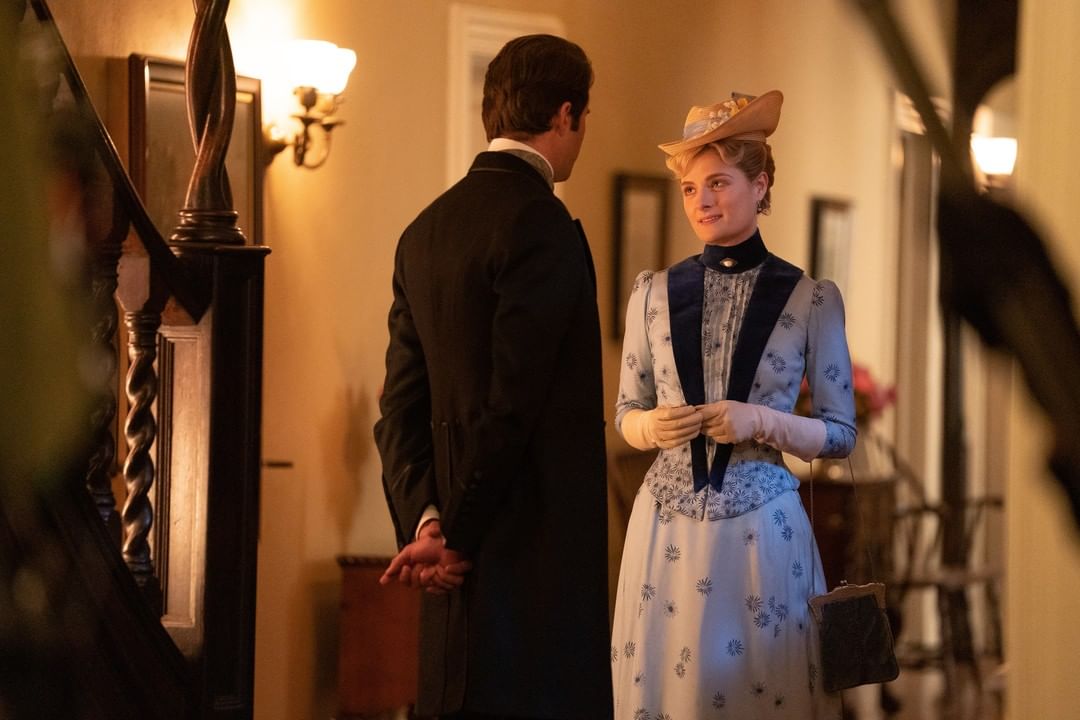 Spoilers for The Gilded Age.

I did something I haven’t done since Game of Thrones was on: I stayed up to watch must-see TV, namely the season finale of The Gilded Age, my new favorite show. Everyone is right: the stakes are absolutely zero. Don’t go into the series with the belief that there will be a historically accurate dramatization of what life was truly like for all people – or even just rich people – during this time period. It is all froth and gorgeous costumes and debutante drama and Christine Baranski getting the best lines.

The season finale episode was called “Let the Tournament Begin.” The storylines came together, predictably, around Poor Gladys Russell’s debutante ball and whether her friend Carrie Astor (of the Astor clan) would be allowed to dance at the ball, given that Carrie’s mother snubbed Mrs. Russell yet again. It was all glorious and I actually loved how Mrs. Russell handled it. One of my biggest dreams for Season 2 is that Mrs. Russell takes her daughter to a proper hair stylist though. Poor Gladys.

Another storyline culmination was that Marian Brook plotted to run off and elope with Mr. Raikes, who was all easy charm and boring, boring, boring. The fact that Marian has more chemistry with the very married Mr. Russell Senior has not escaped me, nor has it escaped me that the junior Mr. Russell (Larry) is a lowkey hottie. Anyway, Mr. Raikes was an utter dud of course, but at least Marian found out when she could still do some damage control AND before Aunt Agnes/Christine Baranski found out. I don’t even want to get into poor Peggy’s storyline! It’s so frustrating to me to think that a successful, wealthy man would have his daughter’s marriage annulled and give her baby up for adoption. It’s insane.

Julian Fellowes spoke to Deadline about the season finale and what to expect for season 2, and I found his comments on Marian’s love drama interesting: “We’re never going to tell you what we’re going to do next year, but yes, I do feel sorry for Marian. What I think is interesting about Mr. Raikes is that, for all her snobbery, Agnes saw through him. Agnes knew he had a different agenda and that in the end, he would be seduced by New York. That was exactly what Marian refused to see. So I hope there’s a lesson in there for someone that it isn’t always the sympathetic people who give the right advice.”

I agree 100% with Fellowes? While I like that Marian makes attempts to be a more modern person, the sad truth is that she could learn a lot from Aunt Agnes, and I think it would show a great deal of character development if, in the next season, Marian would acknowledge that to Agnes. To say “you were right about Mr. Raikes in the end, you saw it and I didn’t.” I’m genuinely excited to see where the Marian character goes. I’m not excited to see what they do with Peggy though, because they’re foreshadowing a lot of suffering as she and Mama Scott go out in search of this baby. 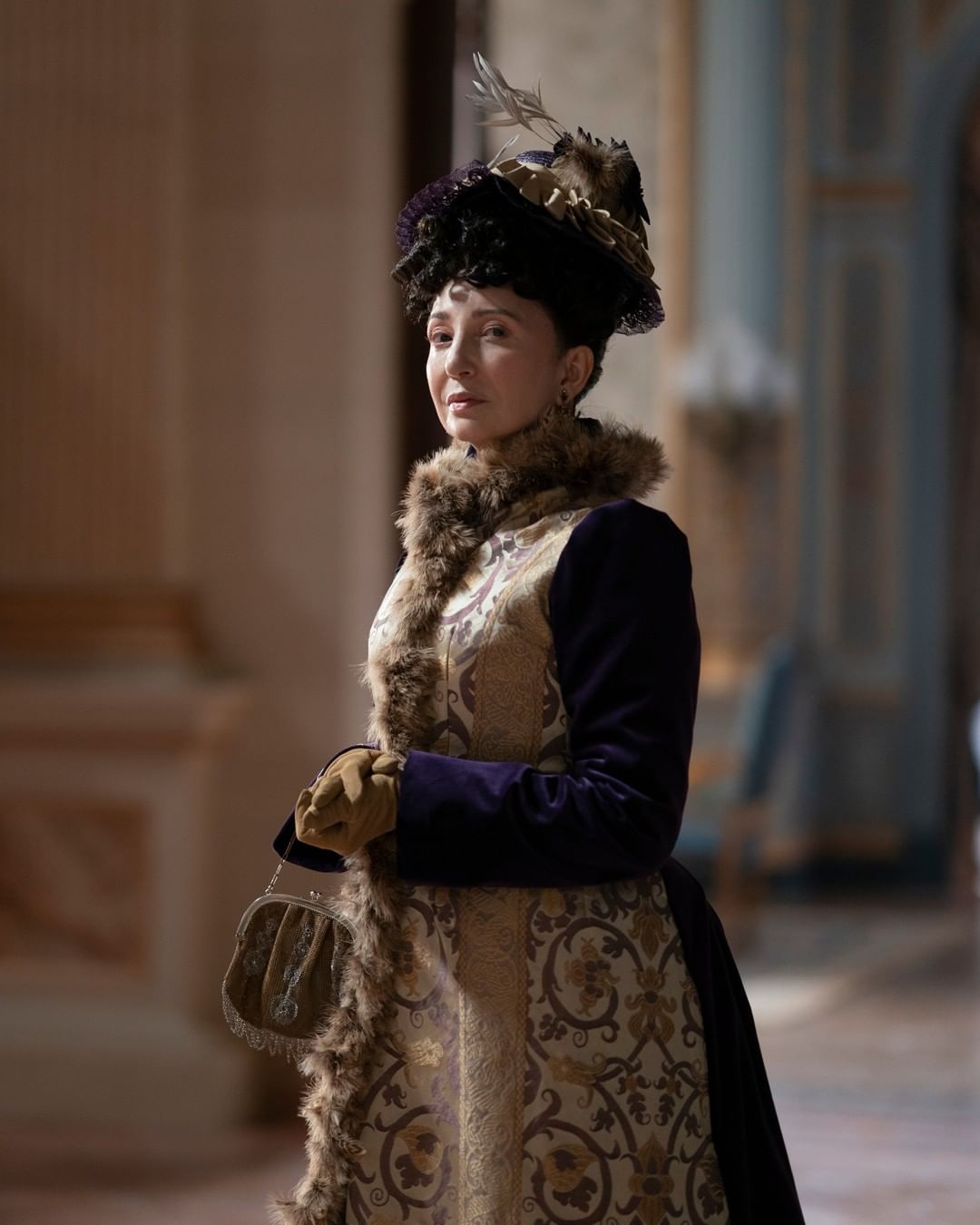 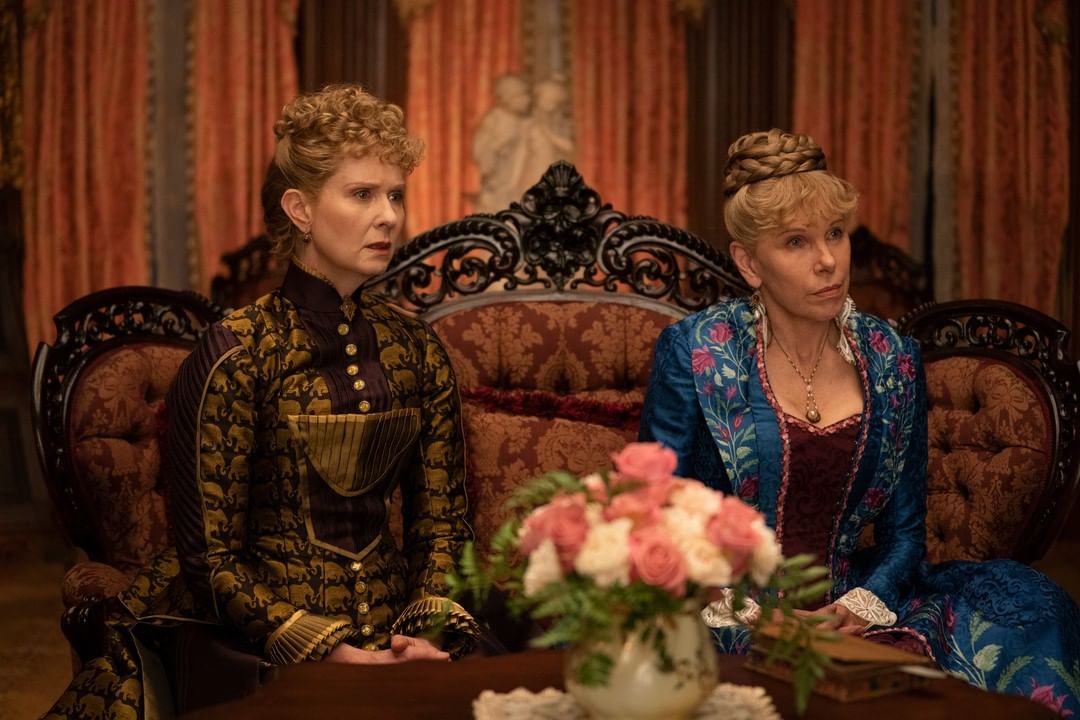 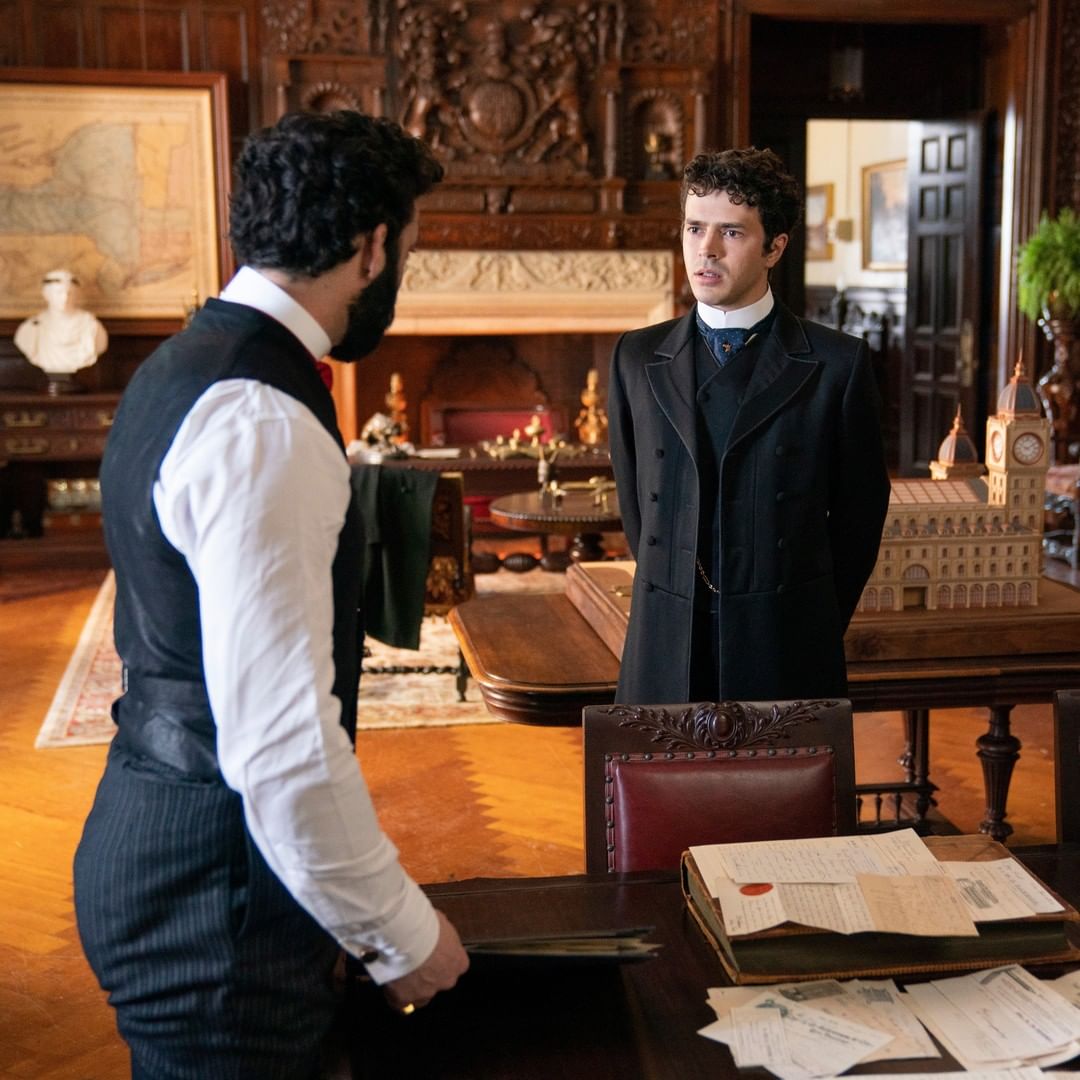