“I have a friend who thinks it’s not even real,” Charlie Heaton admits. The “it” in question is The New Mutants, a Marvel movie so long-delayed it has achieved urban legend status, about a band of mutant misfits (played by Anya Taylor-Joy, Maisie Williams, Henry Zaga, Blu Hunt and Heaton) grappling with their newfound powers.

The skepticism is understandable: The New Mutants was originally slated for release in 2018. Now, five release dates later, it is finally in theaters. (Or some theaters, what with the pandemic and all.) “It nearly feels like a marketing stunt,” Zaga tells ET’s Ash Crossan. “You get people that weren’t interested to begin, now curious like, ‘What’s this movie that’s been delayed [so many] times?'”

Even the cast didn’t see their movie until this year. For Taylor-Joy, who’s had four other films and two series come and go in the interim, “My brain literally just screams, ‘Baby!‘ the whole time I’m watching it,” she says. “I’m like, ‘Charlie’s a baby. I’m a baby. Henry’s a baby.’ Like, we’re all just children.” 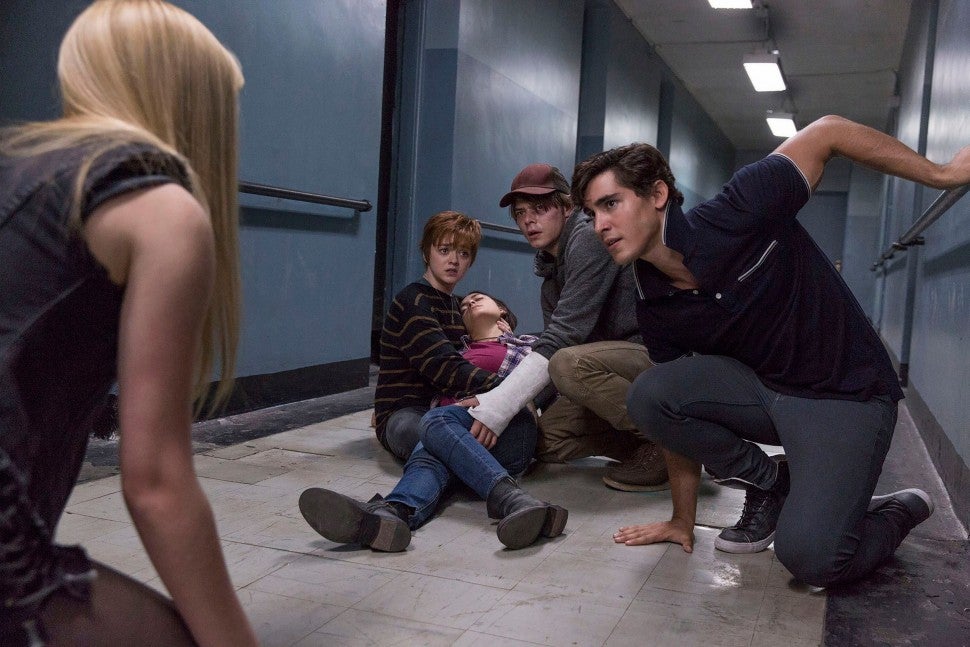 So, The New Mutants are here. Now what? The film introduces a handful of beloved comic book characters like sorceress Illyana Rasputin (Taylor-Joy) and shapeshifter Rahne Sinclair (Williams), plus Cannonball, Sunspot and Danielle Moonstar, with director Josh Boone conceiving their story to be told across a trilogy of horror films.

The sequel to The New Mutants was intended to be an alien invasion movie that introduced the fan-favorite character Warlock, with the threequel adapting the X-Men crossover, Inferno. That was the plan at Fox, at least, where the project was set up long before the studio’s merger with Disney. Afterward, the movie rights to X-Men and its mutants reverted to Marvel Studios. So, is there a future in which there’s space for the New Mutants within the MCU?

“I always really liked Josh’s idea of having this contained trilogy,” Heaton says. “When you watch the film, it does feel very much in its own world and these characters feel very contained. So, that question of could you see them popping up in other places, I don’t know. How do you guys feel about that?”

“I think we all love our characters and we all had a really good time making the movie,” Taylor-Joy weighs in. “Whatever happens, we’re open to it. But if this situation and what the world is going through right now has taught us anything, it’s, ‘Let go, make the best of the situation that you’re in, and just, like, keep your feet on the ground.’ Planning is nice — like, I love to plan — but I’ve now made peace with the fact that my plans don’t really mean anything.”

Zaga agrees for his part. “Anything can happen.”

The New Mutants is now playing in theaters.