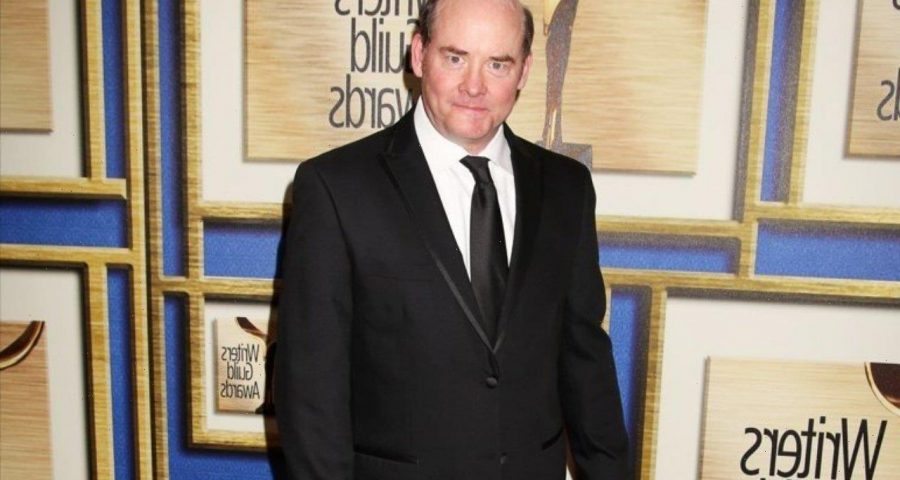 The recent legal trouble arrives amid the 57-year-old ‘Anchorman’ actor’s preparation for his upcoming comedy tour, whic is set to kick off on January 6 in Rochester, New York.

AceShowbiz -Former “The Office” star David Koechner faced a legal trouble on New Year’s Eve. According to new reports, the actor was arrested on December 31, 2021 for a suspected DUI and hit-and-run in Simi Valley, California.

TMZ was the first to report. The news outlet claimed that David, who is best known for his role as Todd Packer on the hit NBC comedy, was arrested for suspicion of driving under the influence at 3 P.M. He was allegedly booked at Ventura County Jail at 5:15 P.M. local time. The “Anchorman” star remained there until the next morning as he was released at 5:49 A.M.

According to law enforcement sources, the authorities received a call for an erratic driver. When they arrived, David was quickly given a field sobriety test, which he failed. It was also said that his vehicle was towed shortly after. David is set to appear at court on March 30 in Ventura, Calif.

The arrest arrives amid David’s preparation for his upcoming comedy tour, which is set to kick off on January 6 in Rochester, New York. As he is scheduled to go on the tour through May 21, it is unknown if his recent legal trouble will affect the tour.

That aside, David went through a major heartbreak last year as he split from his wife Leigh Koechner after nearly of 22 years of marriage. According to court documents obtained by Page Six in last January, the 57-year-old actor filed a petition for dissolution of marriage with minor children in California.

The exes, who tied the knot in 1998, shares five children together, Charlie, Margot, Sargent, Audrey and Eve. The documents, however, didn’t mention the reason for the split.

On the same day when the news of the divorce broke out, Leigh took to Twitter to announce that she’d be launching a webinar about the different stages of divorce and “how to navigate them back to love, back to happiness.” The “Messy Imperfect Life With Leigh” podcast host wrote at the time, “Divorce sucks, but we don’t have to suffer.”