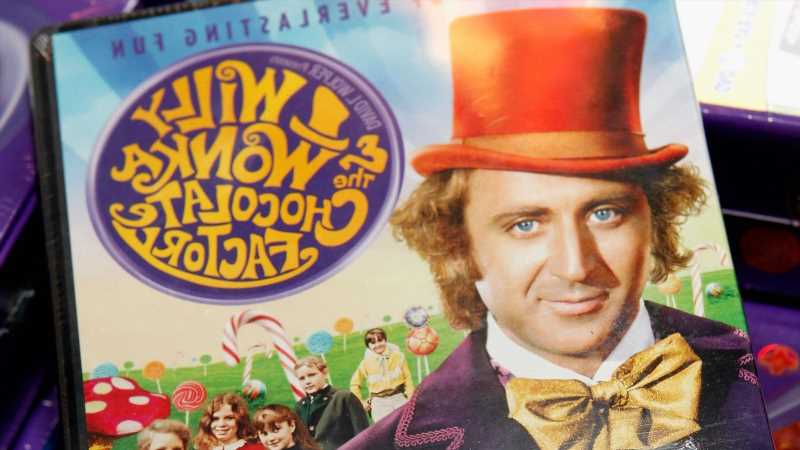 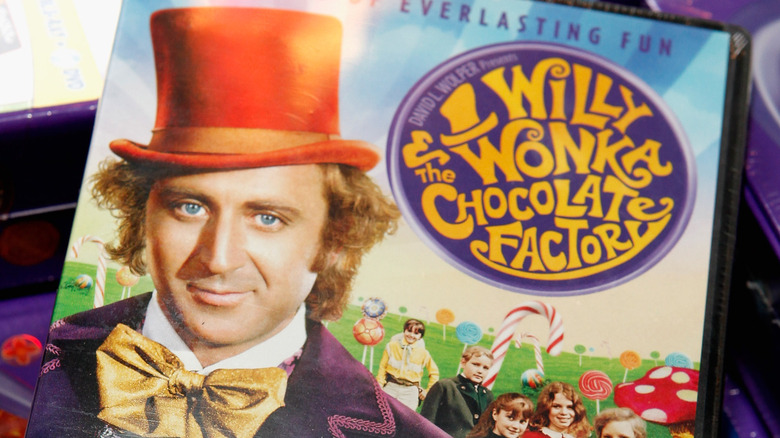 Brilliant cinematography (or cinnamontography) has surpassed its purpose of moving the plot line with the aid of stunning visuals and direction. Now, carefully storyboarded stills from the big screen masquerade as reaction memes as they trickle into the internet’s consciousness. Whether it’s the terrifying face of Jack Nicholson peering through to say “Here’s Monday” or the confused Vincent Vega from “Pulp Fiction,” these movies have a special part to play in creating our meme folders.

Willy Wonka, another character we’ve all grown up reading and watching, is also ever-present outside his chocolate factory. Originally created by children’s author Roald Dahl, Willy Wonka has appeared in two live-action movies and several video games (via IMDB). While the story of a twisted man inviting children into the bad trip that his chocolate factory was did not do well at the box office, per via News AM, over time the magical land of chocolate rivers — coupled with insane antics — won over audiences, making the film a cult classic. Read on to know more about the meme that memorializes this movie. 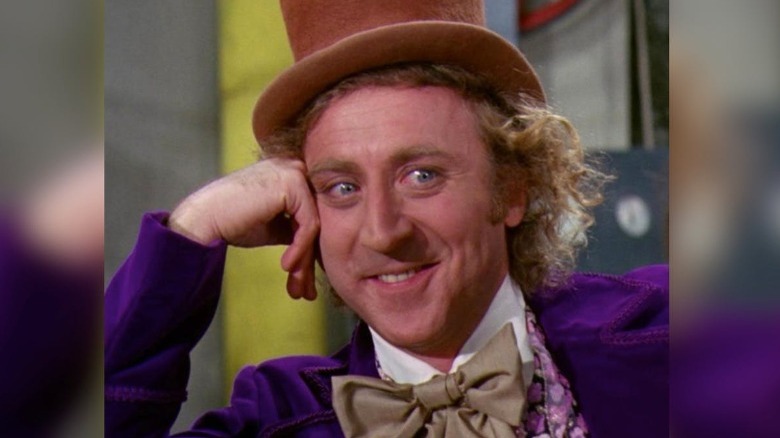 Gene Wilder portrayed the eccentric candy-maker in the 1971 movie “Willy Wonka & the Chocolate Factory,” the first live-action inspired by Roald Dahl’s book of the same name (via IMDb). The meme, which is now known as “Condescending Wonka,” came from a scene in the movie where Wonka asks the children who came into the chocolate factory if they would like to see the making of a new kind of candy called “the everlasting gobstopper.” Wilder wore a three-piece purple velvet suit with a comically large golden bow and hat to accompany the slightly creepy expression that became the image macro.

According to Know Your Meme, the first meme of this screen grab was made in 2011 and it became a series of images with sarcastic captions like, “Oh, you just graduated? You must know everything.” Other popular versions of the meme follow a similar formula. “Oh, you were born in 1997? Tell me about the good old days” has 300,000 shares, while this spin-off with a Labrador — “Oh, you run a chocolate lab? I am a chocolate lab” — is one of our favorites. If you don’t like Gene Wilder speaking condescendingly to you (“that means he talks down to you”), perhaps Timothée Chalamet, who will be playing Wonka in the upcoming origin story film, might be more up your alley.