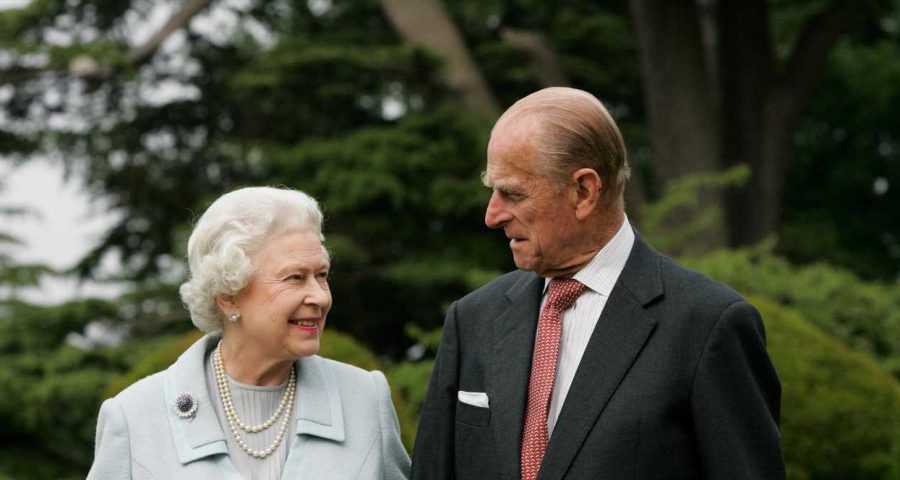 Buckingham Palace released more details about Prince Philip’s funeral yesterday—including the guest list, which is limited to just 30 people due to coronavirus restrictions. According to a Palace spokesperson, the Queen had to “make some difficult decisions” when putting together the guest list, but stuck to close members of the royal family. As the spokesperson said, “We are dealing with a family funeral and at its heart it is still a family event.”

The group will wear masks for the Service, and the Queen made the unprecedented decision to have her family dress in “day dress or morning coats.” Apparently, this change of plans was made to help prevent “embarrassment” over Harry potentially being the only member of the family not in full military attire due to having his honorary military titles stripped after he stepped away from royal duties.

For more details on Prince Philip’s funeral, which will take place Saturday, April 17, at 3:00 pm U.K. time, head below: