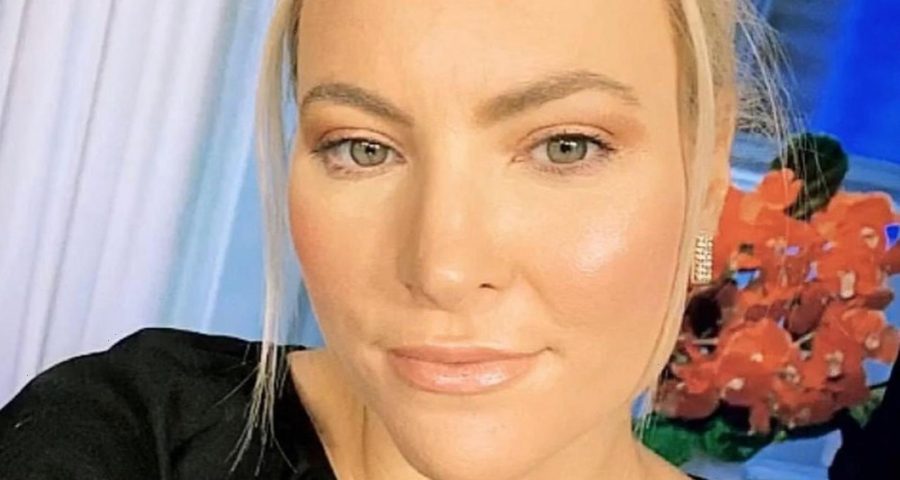 Meghan McCain has officially announced her departure from “The View.”

“This was not an easy decision. It took a lot of thought and counsel and prayer and talking to my family and my close friends and you know, look, COVID has changed the world for all of us and it changed the way — at least for me — the way I’m looking at life, the way I’m living my life, the way I want my life to look like,” she stated on the July 1 episode of the panel talk show.

McCain then explained that leaving New York City while pregnant with daughter Liberty during the coronavirus pandemic really solidified her yearn for change. “I came to the D.C. area, which is where my husband and I have always split time, and it’s where I grew up splitting time, and we have this incredible life here,” she explained. “We’re surrounded by my family, his family, by friends, by this incredible support unit. And I think as any new mom knows, when I think about where I want Liberty to have, you know, her first steps and her first words, I just have this really wonderful life here. Ultimately I felt like I didn’t wanna leave.”

The news comes after the Daily Mail reported hours before the show that McCain would be announcing her departure that day. “We have tried to keep her, but she is adamant that now is the right time for her to leave,” a source who works for Disney (which owns ABC) told the outlet about the situation.

McCain then shared a heartfelt message about how much “The View” and her co-hosts mean to her.

Meghan McCain is 'eternally grateful' for 'The View' 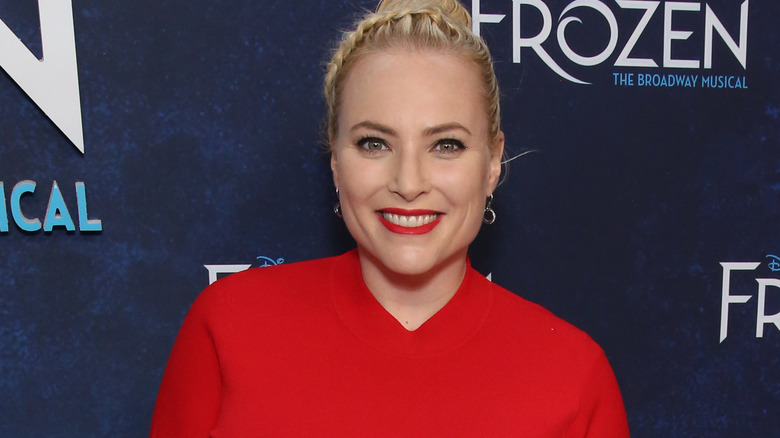 Meghan McCain used the latter portion of her speech on “The View” to express how grateful she is for the show. “This show is one of the hands down greatest, most exhilarating, wonderful privileges of my entire life,” she grinned. “It is a privilege to work alongside such strong, brilliant, intelligent, incredible broadcasters like the four of you,” she continued, referring to her co-hosts. “You are the most talented women on television, hands down, and it has been so incredible to be able to do this with you.” She added that her father, John McCain, was the one who encouraged her to accept the position on the show in 2017.

“I wish nothing but continued success and good wishes and good luck to all of you and to the show, and I’m just eternally grateful to have this opportunity here,” McCain continued. “And I will still be here for another month, so if you guys wanna fight a little bit more, we’ve got four more weeks,” she concluded.

McCain is known for causing controversy on “The View” and for getting into heated debates with her co-hosts over their opposing views. Following these arguments, fans often campaign to have her fired. However, she told Andy Cohen in January that she had no plans to leave the show anytime soon. Therefore, McCain’s departure is a shock to many. McCain will remain a co-host on “The View” until the season wraps at the end of July.