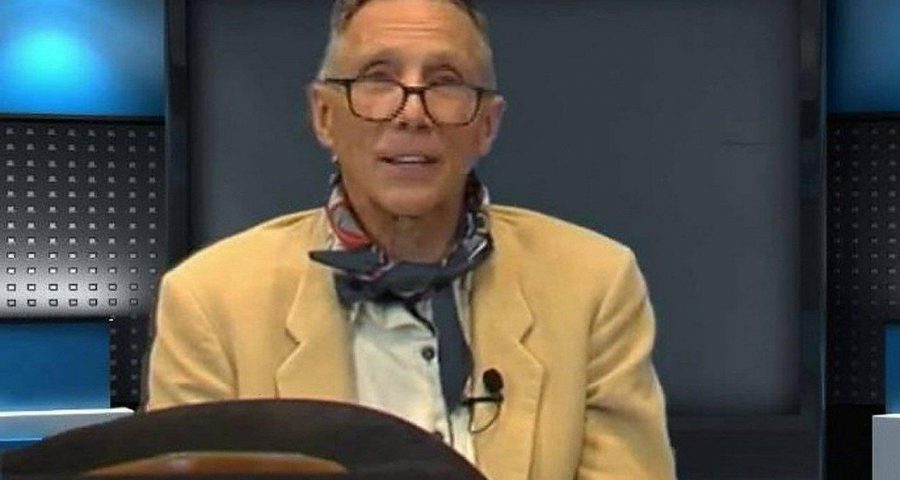 The original star of ‘The Mickey Mouse Club’ has passed away at the age of 75 amid his struggle with Alzheimer’s disease and following a recent battle with coronavirus.

The 75 year old found fame as a Mouseketeer in the 1950s and then became a household name in America in hit 1960s western series “The Rifleman“.

He died on Thursday (29Apr21), two years after he was diagnosed with Alzheimer’s disease and following a recent battle with COVID-19

His death was announced on his website in a statement that read, “Sadly, Johnny was diagnosed with Alzheimer’s disease, and he was living in a memory care residence before contracting COVID-19, then pneumonia. After a temporary placement at a skilled nursing facility, he was recently moved to an excellent smaller care home close to his wife.”

Born in Los Angeles, he was just six when a Sunday school teacher helped her student standout find TV work on “The Mickey Mouse Club“. He guested on TV series like “The Lone Ranger” and “Wagon Train“, before landing the role of Mark McCain on “The Rifleman”, which earned him a 1959 Best Supporting Actor Emmy nod.

Crawford also enjoyed a pop career, recording several albums and hitting the U.S. top 10 with the single “Cindy’s Birthday” in 1962.

His TV credits also include “Rawhide“, “Hawaii Five-0“, “Little House on the Prairie“, and “Murder, She Wrote“, while he also had big screen roles in “The Restless Ones“, “Village of the Giants“, “El Dorado“, and “The Naked Ape“.

After a stint in the military he focused on his music career, performing as the lead vocalist with Vince Giordano and the Nighthawks in the 1980s and fronting The Johnny Crawford Dance Orchestra.