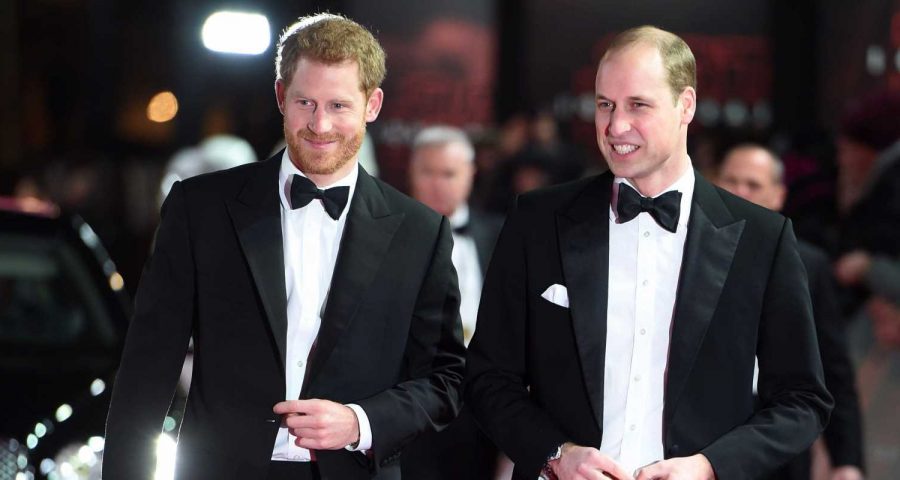 Prince Harry reunited with his family for the first time since his interview with Oprah Winfrey, reportedly sitting down with Prince William and Prince Charles for two hours of “peace talks” after Prince Philip’s funeral. But reports on how productive the meeting actually was remain slightly unclear—with a source telling The Mirror that Prince Harry and Prince William’s relationship is still “extremely frosty,” and an insider telling Vanity Fair that “William and other members of the family have some very strong feelings about some of the things Harry and Meghan said on Oprah and things need to be talked through.”

Harry is now back in California with Meghan Markle and their son Archie, and sources say that talks with his family have stalled—in part because the royals are worried about “leaks.” As royal commentator Phil Dampier tells The Sun, “One of Charles and Williams’ big fears is that whatever discussions they have with Harry are immediately leaked. They will be worried that if they get into any great detail, the next thing they know it will be out in the public domain, which makes it extremely difficult to heal the wounds long-term.”

Another source tells The Sun that talks between Harry, William, and Charles have, in fact, been put on hold due to the royals worrying about leaks “from the Sussex side” specifically (um? literally what? ) and that no “meaningful conversations” have taken place.

As a reminder, Prince Harry is planning a return to England in just a few months for the unveiling of Princess Diana’s statue in Kensington Palace, so here’s to hoping he, Prince William, and Prince Charles are able to resume conversations beforehand!

You love all the deets on royal news. So do we! Let’s overanalyze them together.