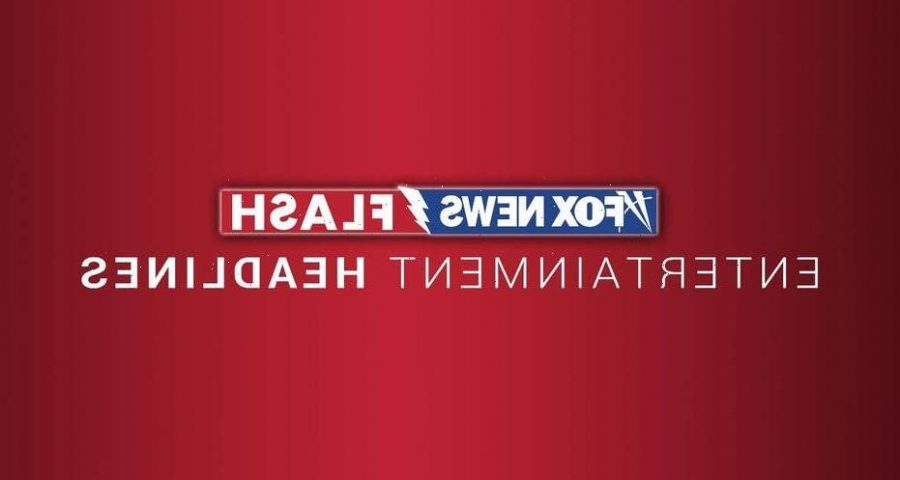 The unsettling “Overlook Hotel July 4th Ball 1921” photo shown at the end of 1980’s “The Shining” implies that recovering alcoholic and recently hired hotel caretaker Jack Torrance (Jack Nicholson) has actually “always been” working at the resort. (Not sure what kind of health or retirement benefits the Overlook offers though).

After chasing his wife and son around the Rockies resort and memorably through a very snowy and dark hedge maze with murderous intent (willed by the hotel’s multitude of malicious ghosts), Jack succumbs to the cold weather and inevitably has his soul returned to the haunted hotel.

His wife (Shelley Duvall) and young son finally escape the ghost-fest on a snowcat (so they can traverse down the snowy mountain), and Stanley Kubrick’s cinematic masterpiece then closes on a seemingly innocuous black-and-white photo on the wall of the hotel’s Gold Room labeled “Overlook Hotel July 4th Ball 1921.” 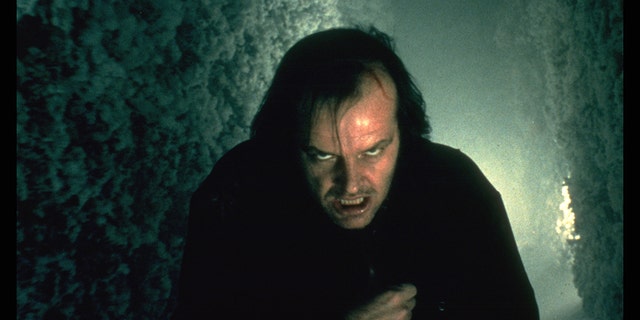 Jack Torrance (Jack Nicholson) chases his son Danny through the Overlook Hotel’s snowy hedge maze at the end of "The Shining." (Getty Images)

A closer inspection of the photo reveals a tuxedo-clad Jack spookily smiling and waving to the camera in the forefront of the photo. This likely proves the movie’s foreshadowing that he and all of the other people who died at the hotel over the years have “always been” there and will always remain there. (With a 401K?)

Earlier in the film, the ghost of Delbert Grady – the previous caretaker of the hotel who Jack had been warned got cabin fever a few winters before and killed his family and himself – advised Torrance, “You are the caretaker. You’ve always been the caretaker. I should know, sir; I’ve always been here.”

Interestingly, the Roaring 20s Independence Day bash photo was real with Nicholson’s head airbrushed over someone else’s, according to The Take, a movie and pop culture website.

Kubrick said of the photo at the time, “The ballroom photograph at the very end suggests the reincarnation of Jack,” possibly meaning he replaced an original guest who was actually there in 1921, according to The Take.