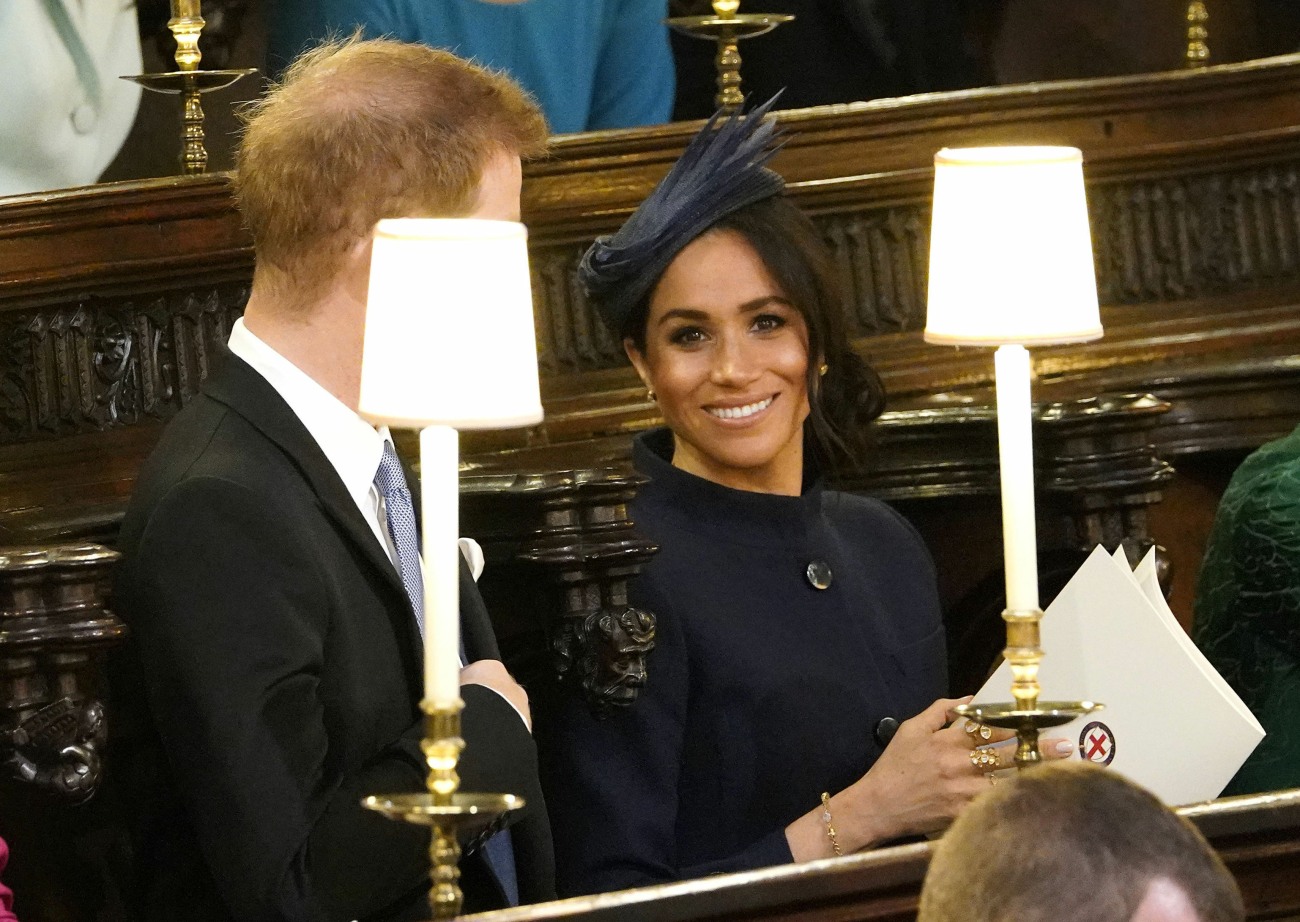 Princess Eugenie and Prince Harry have always been pretty close. They’re close in age and they have many friends in common, and Eugenie was one of the first people in the family to meet Meghan. It was also widely believed that Eugenie was dying to announce her engagement before Harry announced his, but she was told to wait and let Harry and Meghan go first. Then, on Eugenie’s wedding day, Meghan told people – including the family – at the reception that she was expecting. Finding Freedom made that detail a parenthetical. Omid Scobie and Carolyn Durand wrote: “It did not go down particularly well with Eugenie, who a source said told friends she felt the couple should have waited to share the news.” I mean… as I said, I understand Harry & Meghan’s perspective, that it is what it is. But I also understand why Eugenie was mad about it. It was thunder-stealing on someone else’s wedding day. Anyway, now Eugenie and Jack Brooksbank are expecting. Are Harry and Meghan going to steal this baby’s thunder too??

Meghan Markle and Prince Harry are sharing in his cousin Princess Eugenie’s baby joy from across the pond. A source tells PEOPLE that Harry and Meghan — who relocated to California earlier this year after stepping down from their senior roles within the royal family — have “sent their congratulations privately” to Princess Eugenie and her husband Jack Brooksbank after their announcement on Friday that they are expecting their first child.

The Duke and Duchess of Sussex publicly announced their own baby news — that they were expecting son Archie, born in May 2019 — three days after Princess Eugenie and Jack’s wedding in October 2018.

I think that was probably the best way to do all of this? Like, if Harry and Meghan had issued an actual statement congratulating Eugenie and Jack, they would have made it all about “the Sussexes are issuing a statement, those thunder-stealers!!” And if they said nothing publicly, they would have been accused of being rude to Harry’s beloved cousin. So instead, *someone* told People Magazine that private congratulations were given.

Even though Harry & Meghan are trying not to steal Eugenie’s thunder this time, the Daily Mail commenters can’t help but make Eugenie’s bun in the oven ALL about Meghan. Woof. 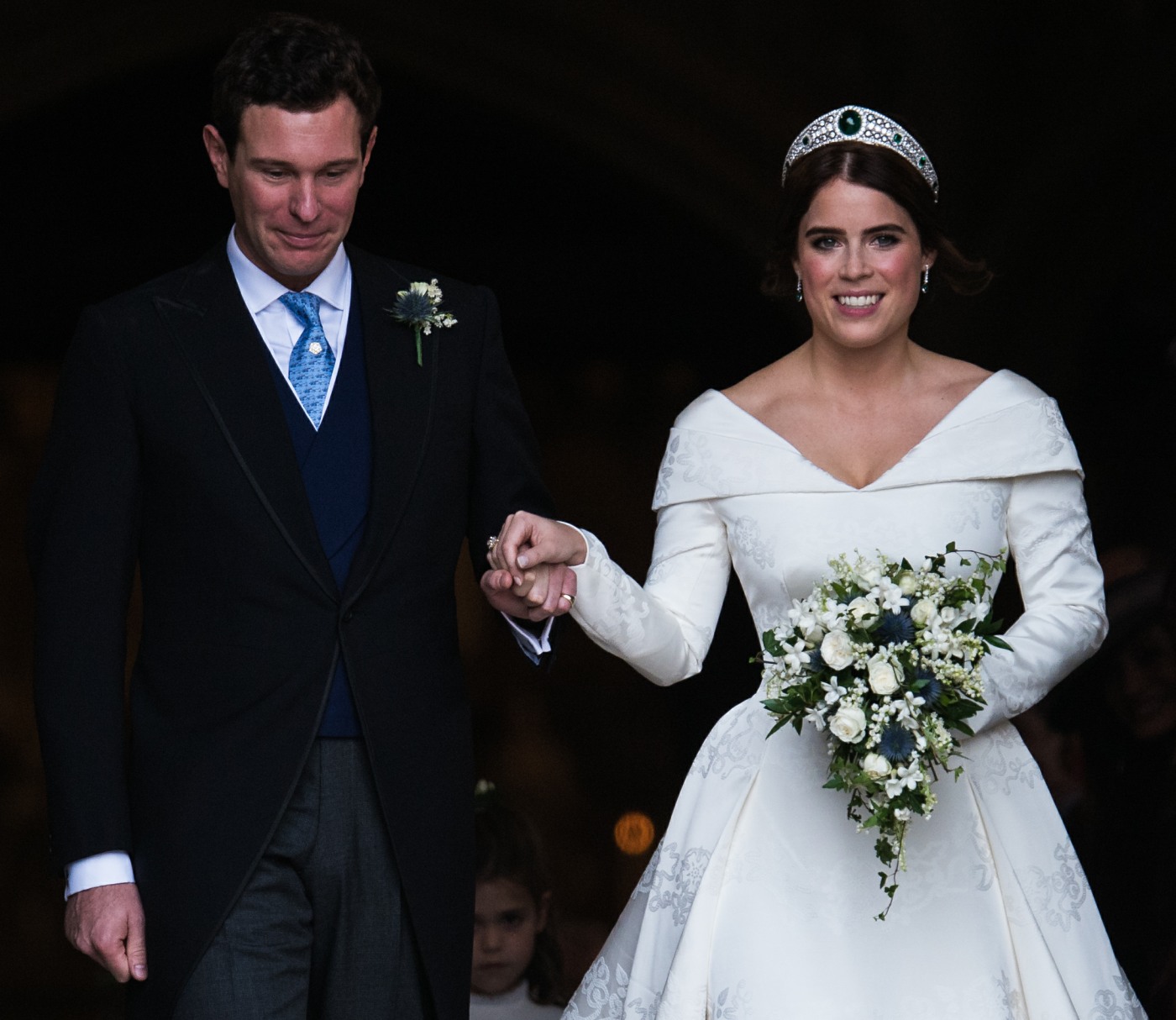