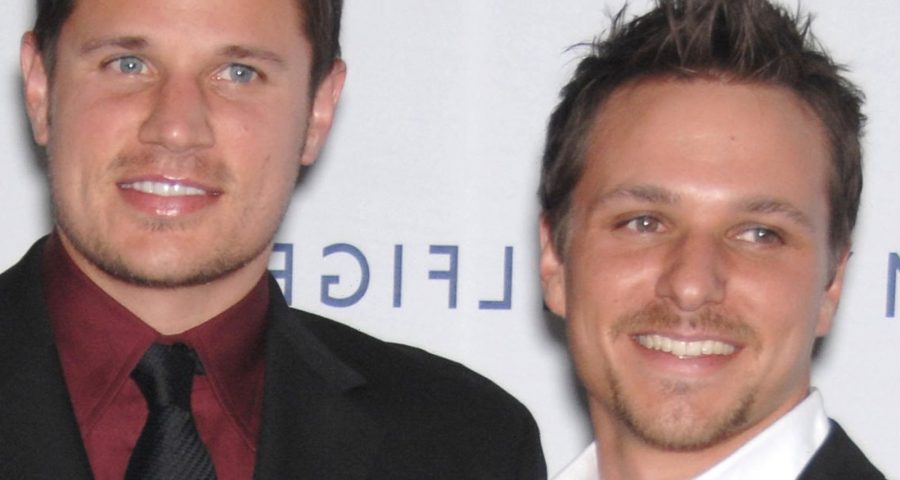 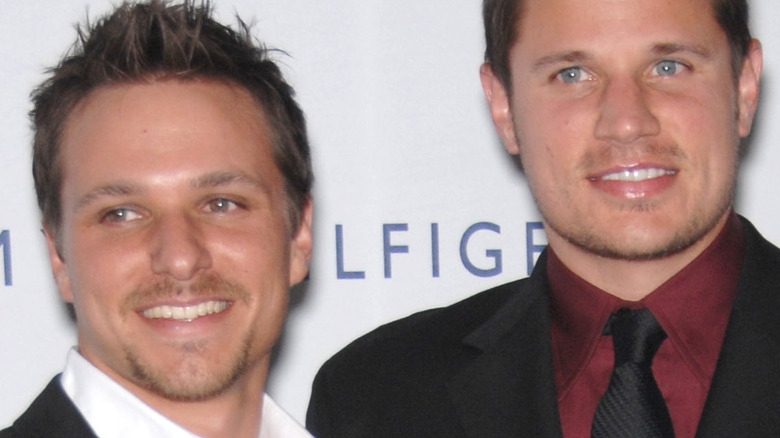 Drew Lachey and brother Nick Lachey have a bond that runs much deeper than your average set of brothers. So, it’s no surprise that Nick had nothing but good things to say about their relationship during an interview in September 2019. “You know, we’re super close so it was awesome to be able to share all these experiences with somebody who is your best friend,” Nick explained to Fox News. “For us, it was super meaningful.”

According to Nick, he and Drew constantly leaned on one another through the pressures they faced in the industry during their time in their band, 98 Degrees. “We had each other’s back for sure,” he said. In addition to performing together in their band, Drew and Nick also starred alongside one another in an A&E reality show “Lachey’s: Raising the Bar,” which followed the two of them as they prepared to open a bar in their hometown of Cincinnati, Ohio. However, after filming the show and opening the bar’s doors in January 2015, they ultimately decided to close after a few years in February 2018. 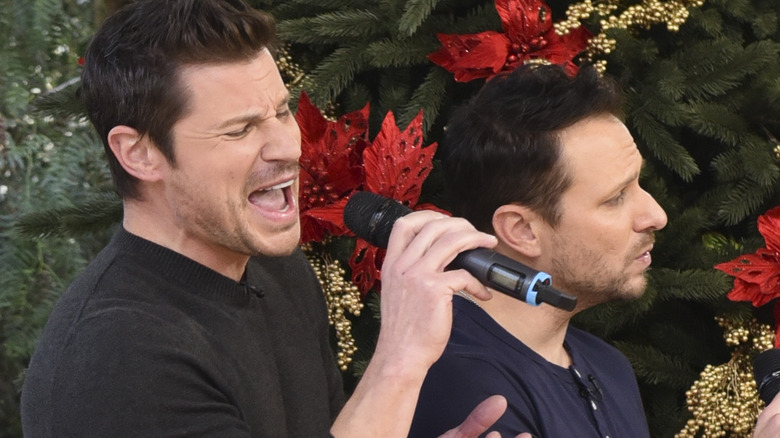 When Nick Lachey was preparing for his “Dancing With the Stars” debut on Season 25 alongside partner Peta Murgatroyd in the fall of 2017, Drew didn’t hesitate to remind Nick that he had a lot to live up to. After all, Drew had already competed in and won the ABC dancing competition during its 2nd season with partner Cheryl Burke.

“There’s the sibling rivalry in there,” Drew told “Good Morning America” at the time, giving a nod to his past win with Burke. “He’s got an expectation to live up to.” Drew went on to say he suspected that Nick and Peta were “starting to freak out” on the day of the season’s first live show. “They’re thinking, ‘Please, just don’t let me go home first, let me remember the steps.’ There’s a lot going on in their heads right now,” he noted.

As fans of the brothers will recall, Nick’s wife, Vanessa Lachey, was also featured on “DWTS” Season 25 and danced with the husband of Nick’s partner Peta, Maks Chmerkovskiy.