Eight are left in the semifinals of ‘The Voice’! They’ll each perform TWICE during the May 13 episode, with hopes of getting enough votes to earn a spot in next week’s finale.

The first artist to hit the stage during the May 13 episode of The Voice is Andrew Sevener, who sings Cody Johnson’s version of “Long Haired Country Boy.” The old-school country song is right in Andrew’s wheelhouse, and he gets a standing ovation from his coach, Blake Shelton, as well as Kelly Clarkson. Andrew is praised for his ability to ‘own’ the stage, and Blake and Adam Levine say that it’s the 22-year-old’s best performance of the season.

Up next is the first Beatles duet: Kim Cherry (team Blake) and Shawn Sounds (team John Legend) team up to perform “Eleanor Rigby.” There’s major emotion and talent in the performance, and although it’s quite dark, they definitely bring all the feels.

Keep refreshing because we’ll be updating our recap all episode long! 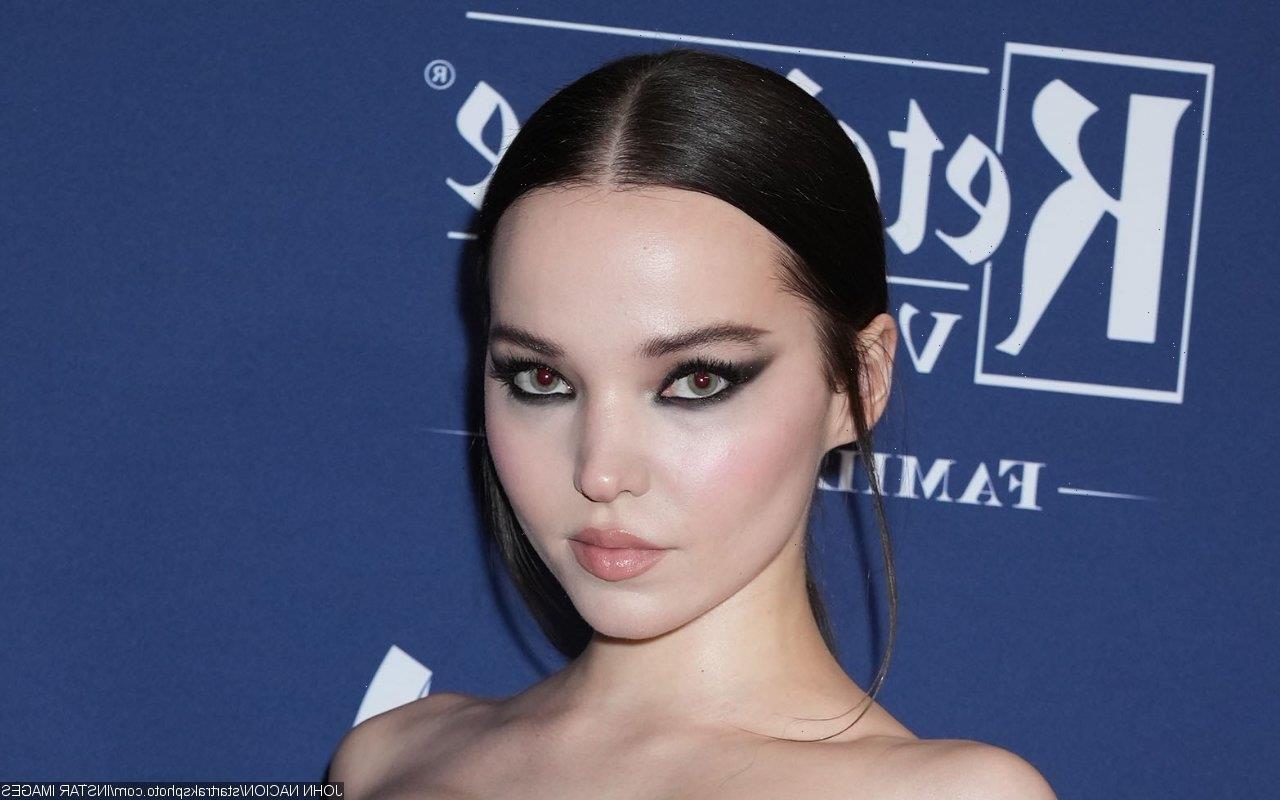 Dove Cameron Tearfully Shares How Terrorized She Is by Her Identity