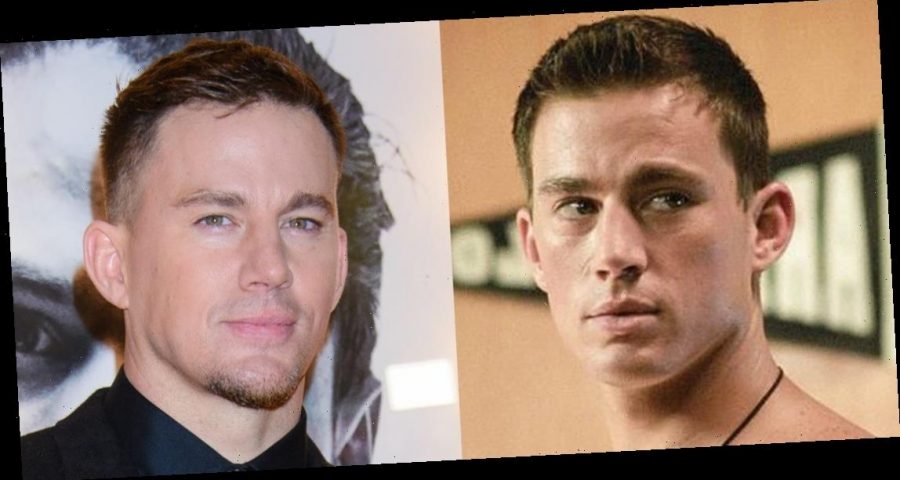 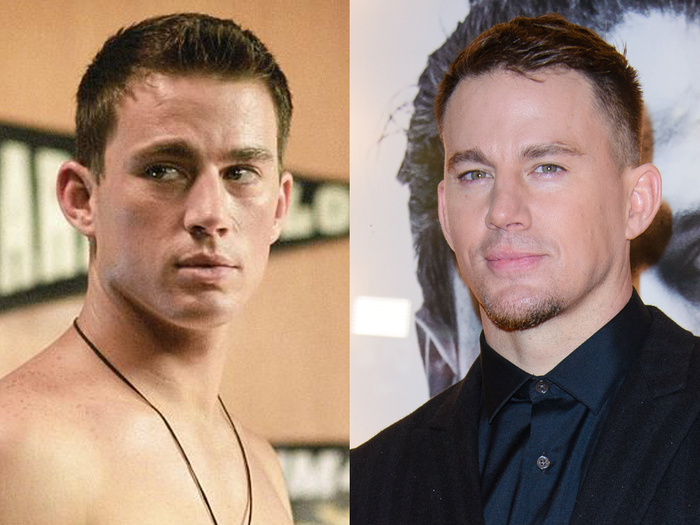 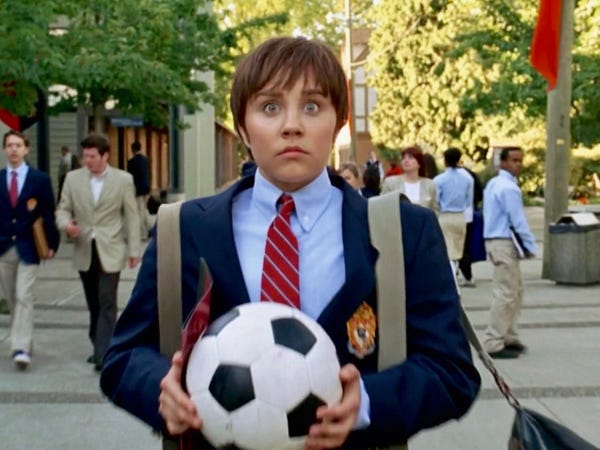 Amanda Bynes starred as Viola Hastings, who impersonates her twin brother Sebastian at his new boarding school in order to play on the boys’ soccer team.

Bynes has been on an acting hiatus, and she's shifted her focus to her personal life and fashion career. 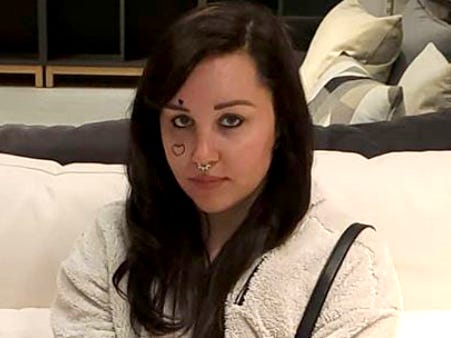 In 2010, the actress announced on Twitter that she’d be retiring from acting.

Throughout 2012, Bynes encountered a series of legal troubles — in April she was arrested on a charge of driving under the influence and, later that year, she was charged after two hit-and-run car accidents. She plead not guilty to all of these charges.

In 2013, she was arrested in New York City on charges of tampering with evidence, reckless endangerment, and criminal possession of marijuana. A judge dismissed the case in 2014.

In 2018, Bynes spoke to Paper magazine and said she’d be interested in going back to acting but really wants to pursue a fashion career. She also expressed regrets for her past and said that she’s been sober for nearly four years.

In 2019, she appeared to graduate from the Fashion Institute of Design and Merchandising in Los Angeles, according to photos she posted on her Twitter and Instagram accounts.

On Instagram last year, she discussed being under conservatorship — her mother was granted temporary control over Bynes’ finances and medical treatments in 2013. The order was reportedly in place until August 2020.

She also posted about working on creating a clothing line, and later in the year, she deleted all her old photos and switched her handle to Matte Black Online Store. The account has since been deleted. 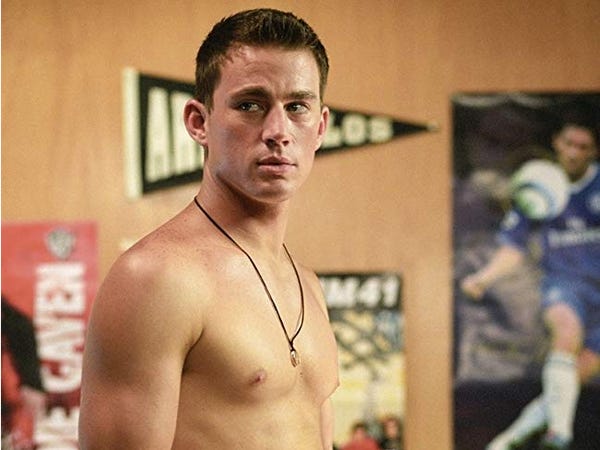 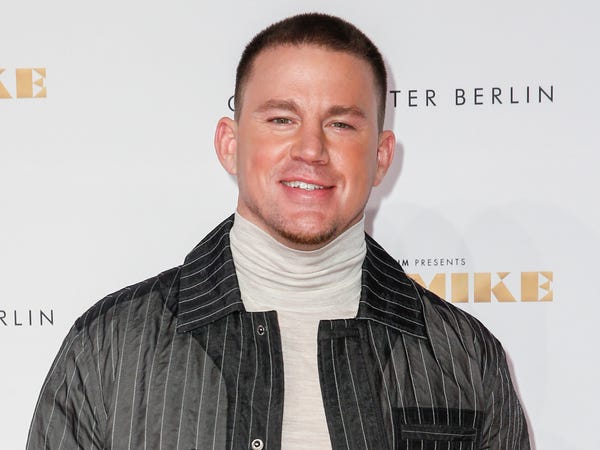 After those two films, his career soared with several major roles in romantic comedies and action films.

The actor currently has several movies in the works, including “Dog,” “America: The Motion Picture,” and “Wingmen.” 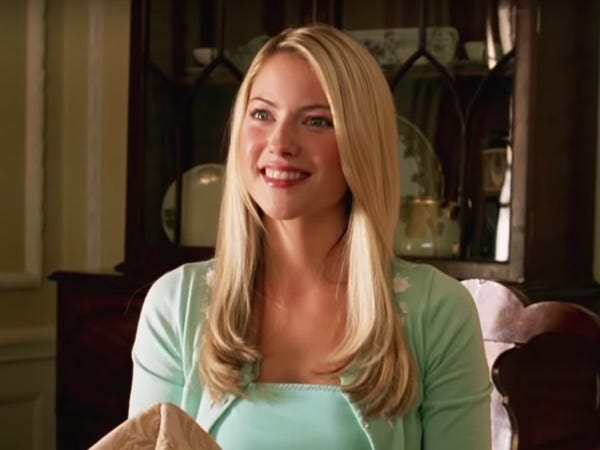 Laura Ramsey played Olivia Lennox, Duke’s initial love interest who ends up falling for Sebastian, who is actually Viola in a wig and men’s clothing.

After "She's the Man," Ramsey appeared in a handful of films and on TV shows. 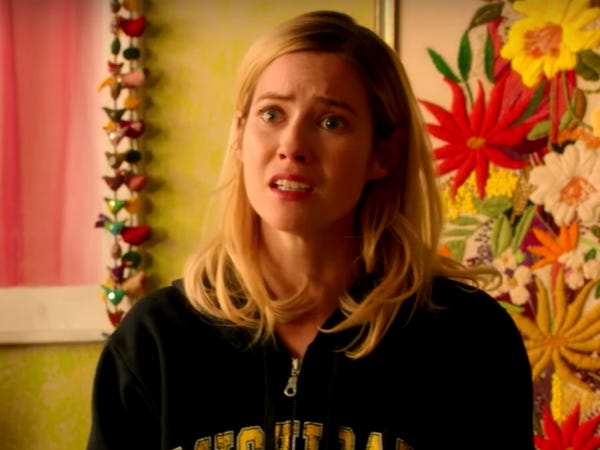 Ramsey also starred on the VH1 series “Hindsight” in 2015, but she hasn’t had other credits on IMDb since the show ended that year. 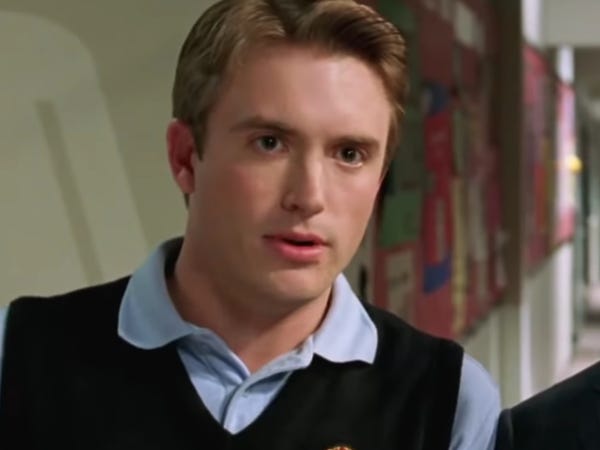 James Snyder played Malcolm Festes, a classmate who tries to expose Viola for pretending to be Sebastian because he’s also in love with Olivia.

Snyder has continued to work in film and on TV, but he's best known for his work on Broadway. 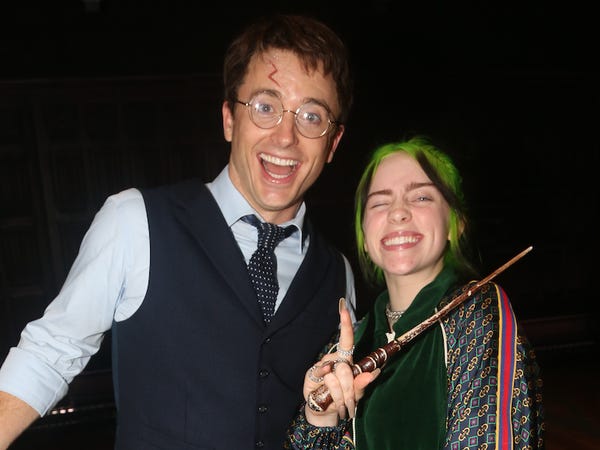 However, the bulk of Snyder’s success has been on stage. 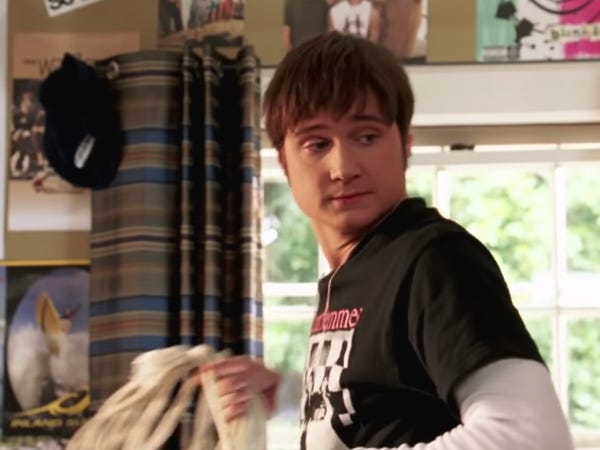 James Kirk played the real Sebastian, Viola’s twin brother, who runs off to Europe to pursue a music career. Sebastian has no idea that his sister is impersonating him at his new school.

Kirk continues to act in films and on television. 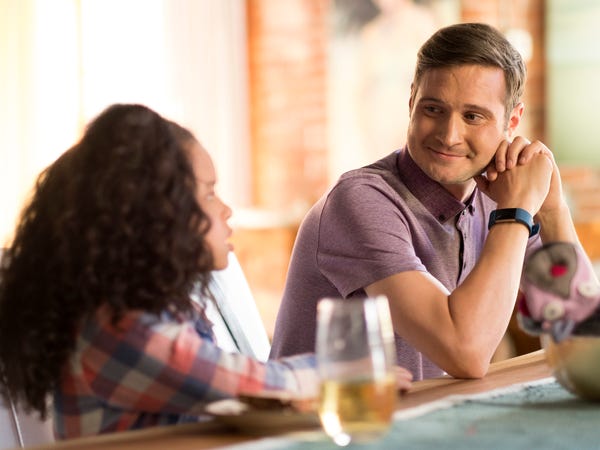 Kirk went on to appear in a number of made-for-TV movies such as “Family for Christmas” (2015) and “Welcome to Christmas” (2018). He’s also appeared on the ABC series “Somewhere Between.”

The actor has done a lot of voice work for shows like PBS Kid’s “Dinosaur Train,” Disney Channel’s “LoliRock,” and the web series “Hatchimals: Adventures in Hatchtopia.” 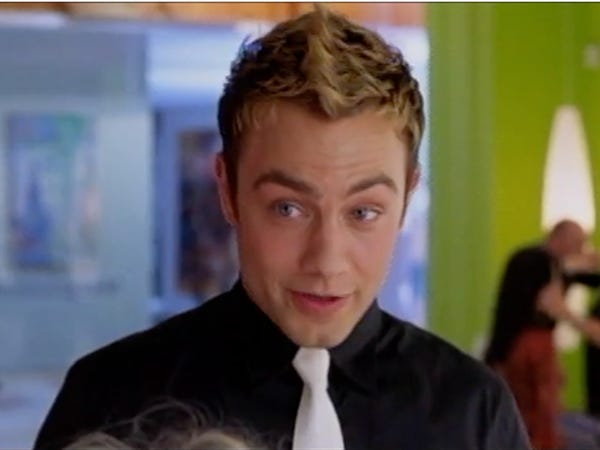 Jonathan Sadowski played Viola’s friend and hairstylist, Paul Antonio, who helps her pass as her brother.

Sadowski has made a name for himself in films and on TV. 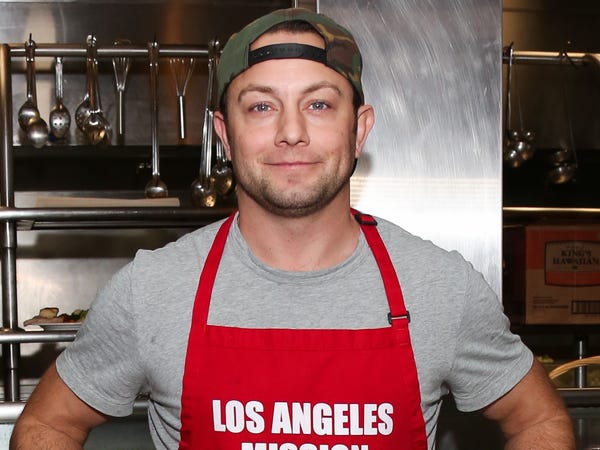 He also starred on a variety of TV shows like CBS’s “$#*! My Dad Says,” Freeform’s “Young and Hungry,” and Fox’s “Lethal Weapon.”

Most recently, the actor appeared in “The Devil Below” (2021) and on Netflix’s “Sex/Life.” 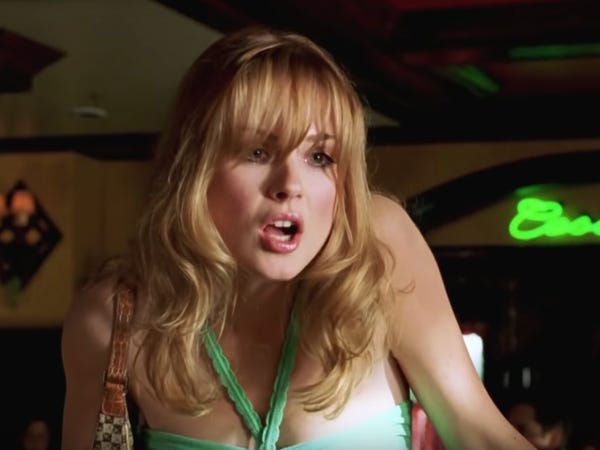 Alexandra Breckenridge played Sebastian’s girlfriend, Monique, who Viola breaks up with while she’s pretending to be her brother.

Breckenridge is now known for her TV career. 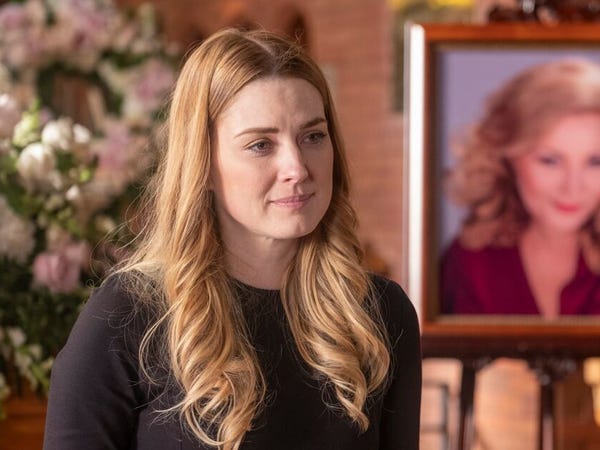 Breckenridge went on to a successful career on television after “She’s the Man.”

Some of her most notable credits include AMC’s “The Walking Dead,” HBO’s “True Blood,” and FX’s “American Horror Story.”

Most recently, she’s played Sophie on NBC’s “This Is Us” and Mel on Netflix’s “Virgin River.” 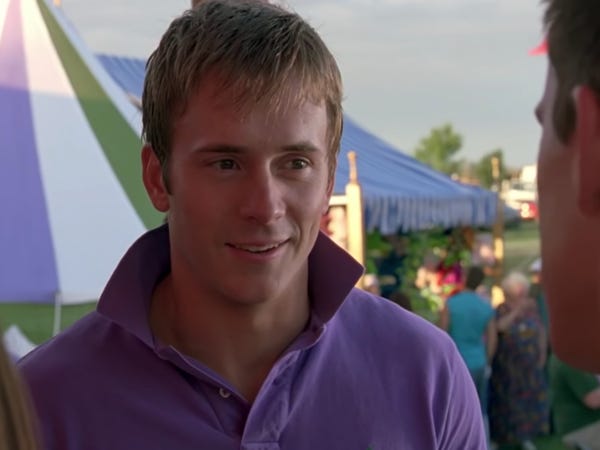 Hoffman has continued working in films and on TV, and he recently starred in a music video. 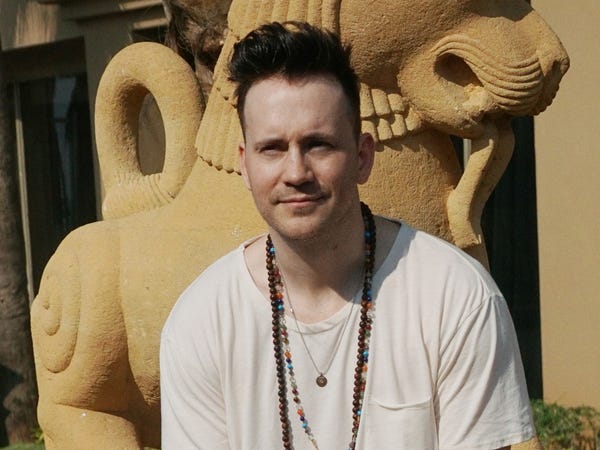 In 2020, Hoffman traveled to India for the launch of the music video “Aag Ka Gola LA,” which was directed by Arsala Qureishi. He had a main role in the video, dancing alongside influencer Jas Sagu. 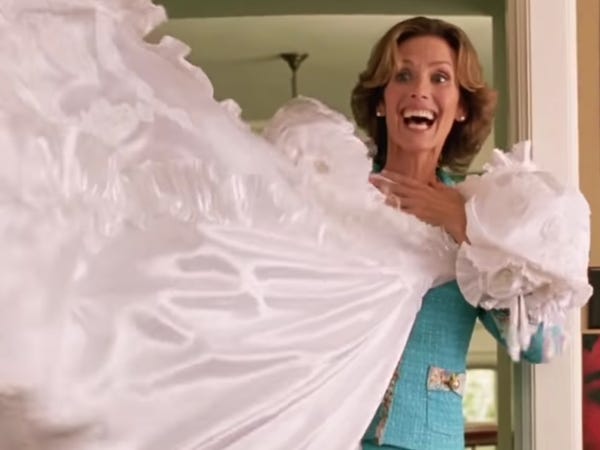 Julie Hagerty played Sebastian and Viola’s mother, Daphne Hastings, who wants her daughter to be a prim and proper debutante instead of an athlete.

Hagerty has had a successful career in film and on television. 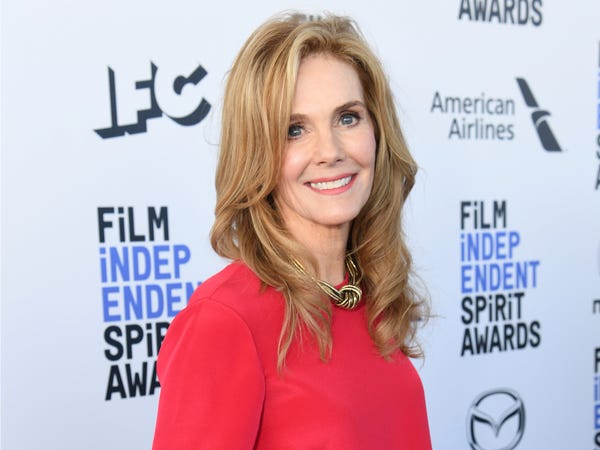 Hagerty was already well into her career before “She’s the Man,” but she’s gained even more success since the film’s debut. 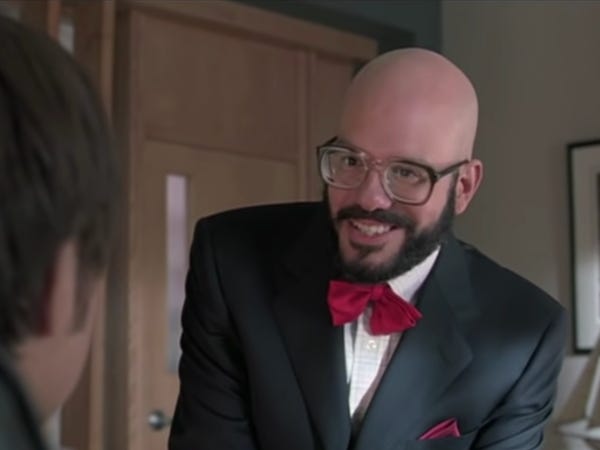 Cross is still a producer, writer, director, comedian, and actor. 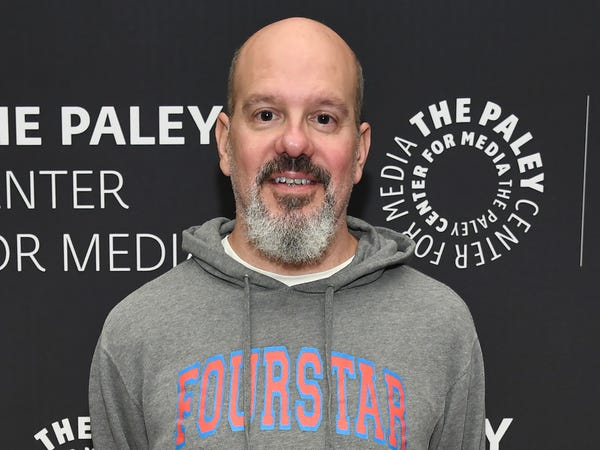 Cross was well-established in Hollywood before taking on his role as Principal Horatio Gold, and his career continued to grow after the film.

He is well-known for playing Tobias on the Fox/Netflix sitcom “Arrested Development.” He also writes, executive-produces, and stars on the IFC dark comedy “The Increasingly Poor Decisions of Todd Margaret.”

Most recently, the actor was in “The Dark Divide” (2020) and “Our Popcorn Movie Dystopia – Some More News: The Movie” (2020), and he played Jerry Wexler on the Aretha Franklin season of National Geographic’s “Genius” anthology series.