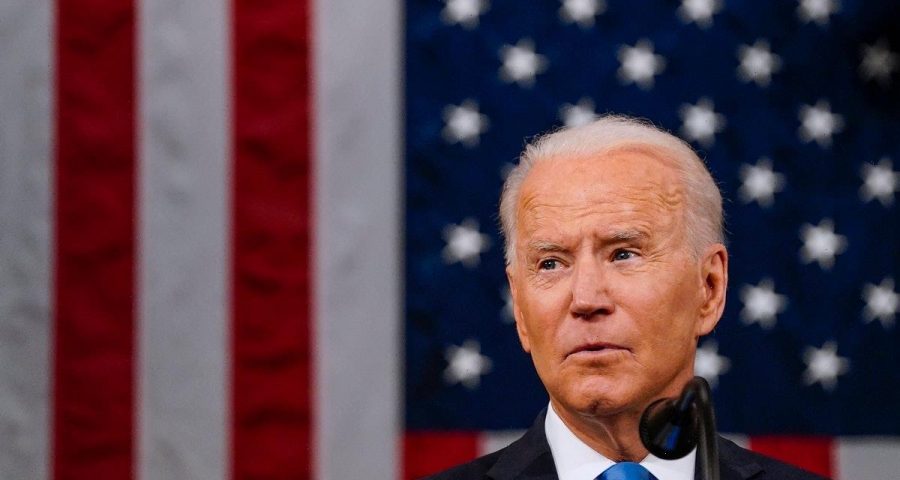 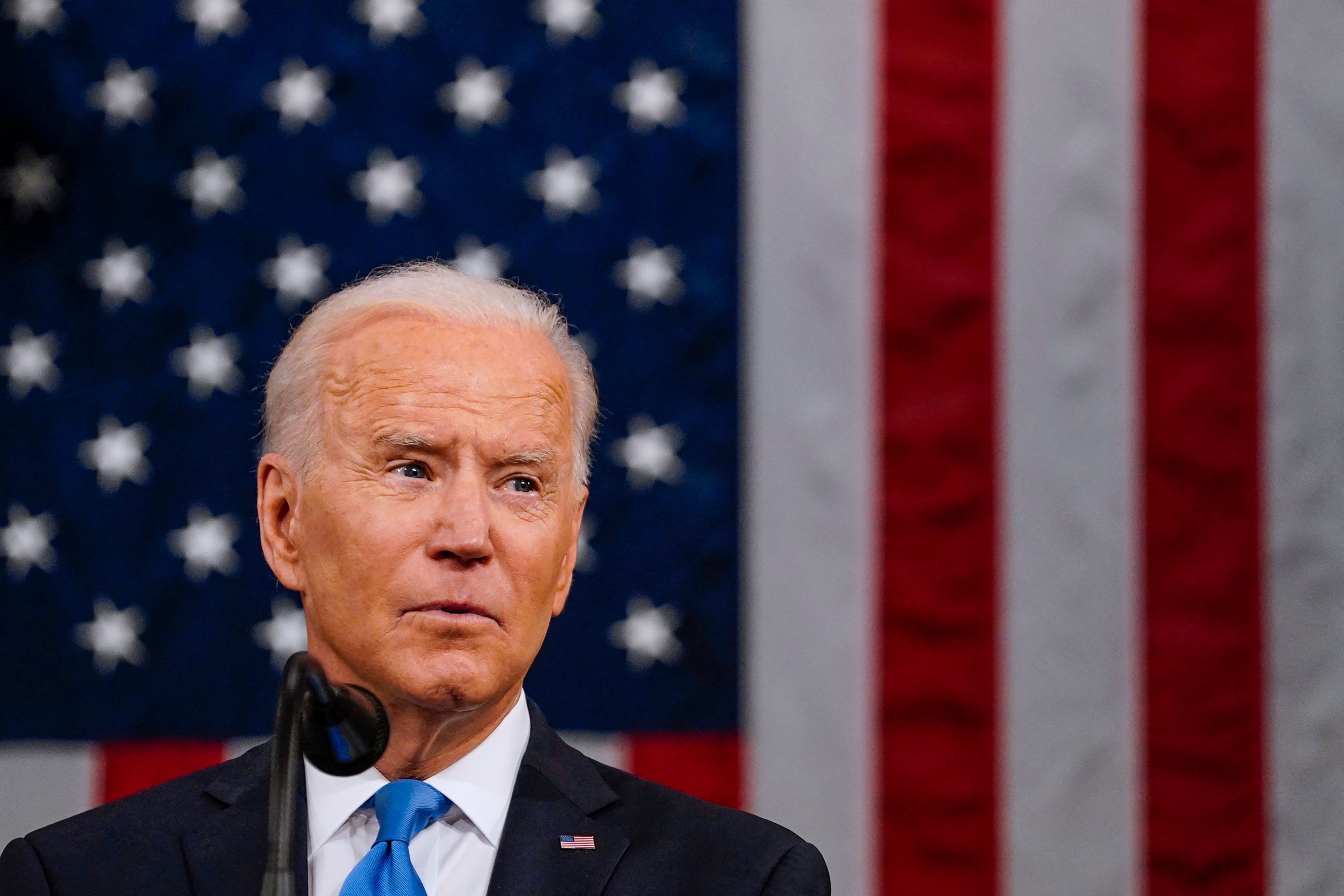 If a tree falls in the forest and no one is around to hear it, does it really make a sound? In the same vein, would President Joe Biden’s first address to a joint session of Congress really be a noteworthy event without some quality memes? According to the internet — and someone’s errant phone ring tone — not a chance. No, you definitely weren’t the only one who heard it: these memes about Biden’s first address to Congress all talk about the unexpected phone that went off in the audience, and the moment will definitely help you remember to change your settings to "vibrate."

In the best and worst of times, you can trust the internet to turn almost anything into a meme. And honestly, some of them are pretty great. When it comes to congressional addresses, Biden’s speech was pretty standard. He spoke about several of the nation’s most pressing issues, and encouraged lawmakers to take action on his proposed legislation. However, there was a little mishap. An audience member’s phone went off in the middle of Biden’s April 28 address to Congress, and Twitter users took to their timelines to roast them.

Although Biden’s speech to Congress was different from a traditional State of the Union address — it took place in April instead of February, and pandemic precautions produced a much more subdued audience — the moments were no less meme-worthy. One person even correctly identified the alarm as iPhone’s "Seaside" ring tone. TBH, the relatability of having your phone go off during an important event is almost painful.

This isn’t the first time Biden has been the center of attention when it comes to internet memes (good or bad). In fact, as one of Washington’s longest-serving politicians, the president has a whole history of meme-worthy moments. From hilariously awkward interactions to cheesy political jokes, it seems like America can count on Biden to deliver on home-front humor, and on the internet to make the best of it.