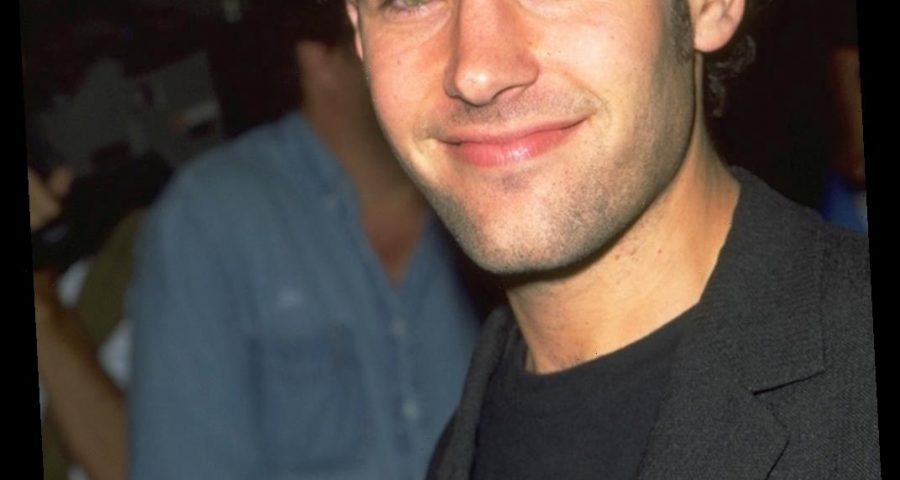 To Age or Not to Age It’s a well known fact that Paul Rudd, who turns 52 on April 6, 2021, has somehow managed to keep from aging through the years.

This photo, for example, was taken in 1995, which doesn’t feel possible. We’d be totally Clueless if you asked us to date this photo (but yep, it’s from the 1995 film starring Alicia Silverstone.). In 1996, Rudd joined fellow ageless wonder, Reese Witherspoon, for a selfie that might just prove they both found the Fountain of Youth

Have Your Cake and Eat It Too Though he played Josh in the movie version, in 1996, Rudd played Sonny for one episode in the Clueless TV series, this time opposite Rachel Blanchard as Cher. He also fed her this cheesecake, and we have never been more jealous. And then he swept Jennifer Aniston off her feet (literally) in The Object of My Affection in 1998. Something about this photo of Rudd in a tuxedo at the 1998 Met Gala just screams, “I made a deal with a vampire that I would always look this classically handsome.” The only indicator that this photo was taken in 1999 is Rudd’s long hair and graphic tee. Even glasses wouldn’t make it easier to tell when this photo was taken (it was 2000). In 2000, Rudd changed up his look with some blonde locks for Gen-Y Cops. Those boyishly tousled locks (at the premiere of Elf in 2003) just add to the feeling that he’ll never grow old. Somehow, Rudd looked even younger when he filmed Friends in 2004 alongside Lisa Kudrow. In 2005, Rudd attended the premiere of Wedding Crashers sporting a beard.

Hello? Is It Paul You’re Looking For? The only giveaway that this is a throwback photo (taken at Sundance in 2003) is the fact that he’s using his tiny Nokia brick phone. We’d say “never change,” but it seems Rudd is already taking that advice.