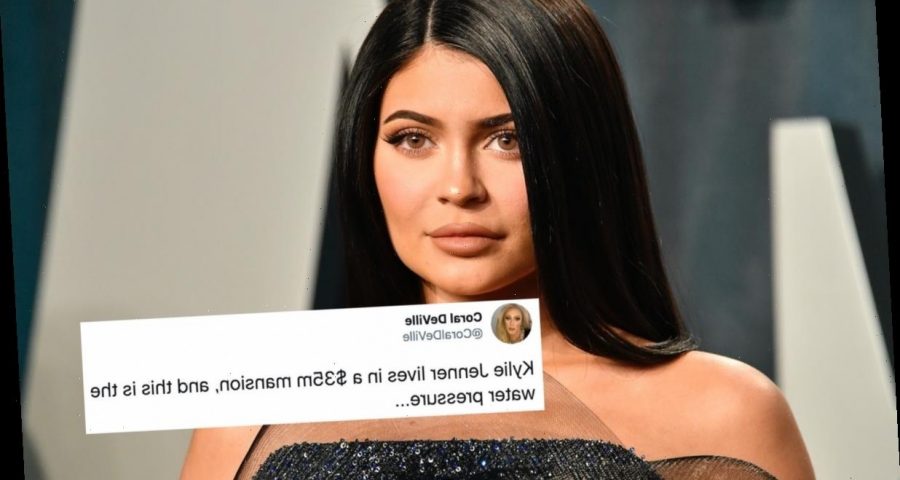 Stars — they’re just like us! They have crappy water pressure, too, or at least, Kylie Jenner does. The socialite decided to show off her gorgeous shower in her Instagram Story over the weekend, which promptly lead to fans calling out the less-than-glamourous water flow on Twitter. These tweets about the water pressure of Kylie Jenner’s shower will have you LOLing, and feeling grateful for what you’ve got at home.

While you’re used to the Kardashian-Jenner fam showing off their enormous wealth with designer clothes and lavish island birthday parties, it truly is a humbling moment to see them dealing with everyday problems. The juxtaposition of a massive pink marble shower and a shower head that only reaches one corner with its water is enough to make you wonder what happened. Of course, you’d love to have a giant shower that would allow you to recreate Rihanna’s "Umbrella" music video every morning, but if you had to choose between space or water pressure, you’ve got to go with water pressure.

You’ve definitely experienced a weak shower situation that made you feel like you were begging for water droplets to rinse out your shampooed hair, which is why this situation is so relatable. The reason Jenner’s weak water pressure is so hilarious is because it’s coming from someone with a multi-million dollar net worth, who could definitely afford better plumbing. Some fans even wondered if it was the plumbers who were playing a trick on the reality TV star.

Some fans just found it funny that Jenner decided to show off her shower with weak water pressure in the first place. Coming from a $36 million mansion, according to E! Online, you would expect more.

The true toss-up here is would you rather have a $36 million home or amazing water pressure. Of course, a home with a giant pool, extra bedrooms for all your friends, and an Insta-worthy kitchen to shoot recipe videos for TikTok sounds amazing, but water pressure really is an important feature that you cannot dismiss. A few fans even took some pride in being able to say that they have the same or better water pressure than Jenner.

Once the image of Jenner’s shower started trending on Twitter, it opened the door to some comparisons of what it reminds people of.

While most people criticized the poor water pressure, some fans thought it was the basic shower head in a giant shower that was a little lackluster.

It’s possible that the right shower head could dramatically change the whole vibe. In fact, some of these tweets are just constructive criticism that maybe Jenner will take to heart. Who knows, you might even see an update in her Insta Story soon where she’s upgraded herself to one of those rain shower heads. That would truly make this shower one that’s Insta-worthy and a sight to see.

Until then, it’s nice to know that every dorm and hotel room shower you use in the future is the same as washing off in multi-million dollar mansion if you just close your eyes real tight. 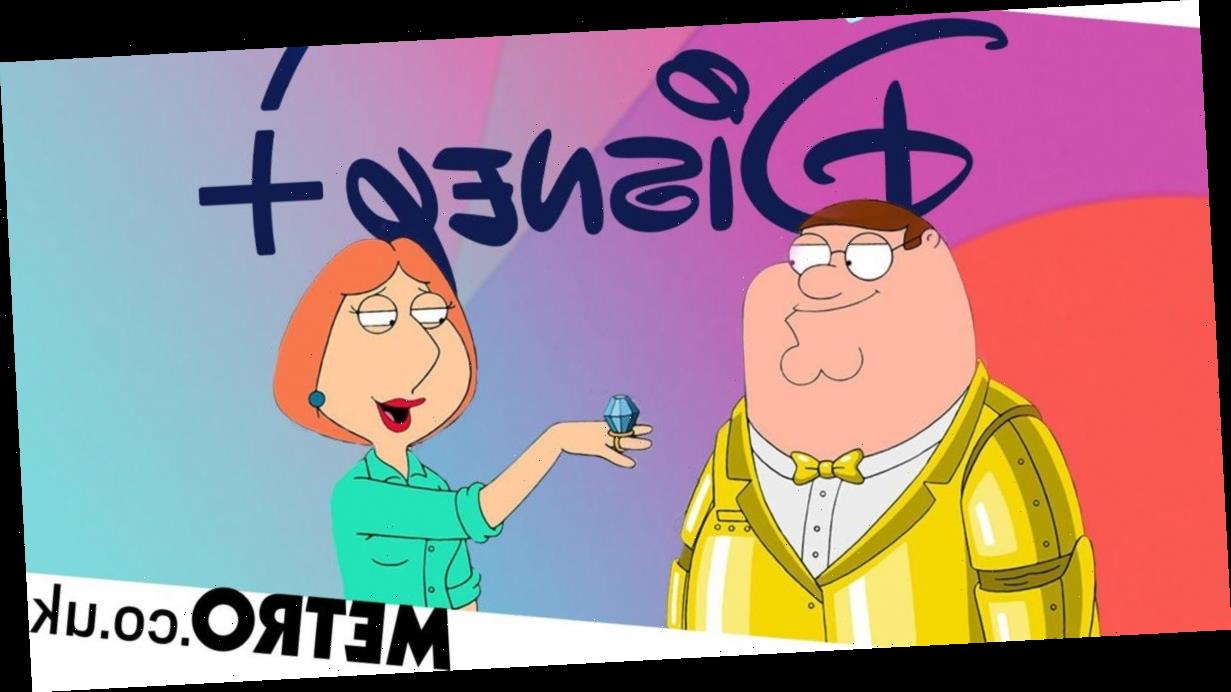