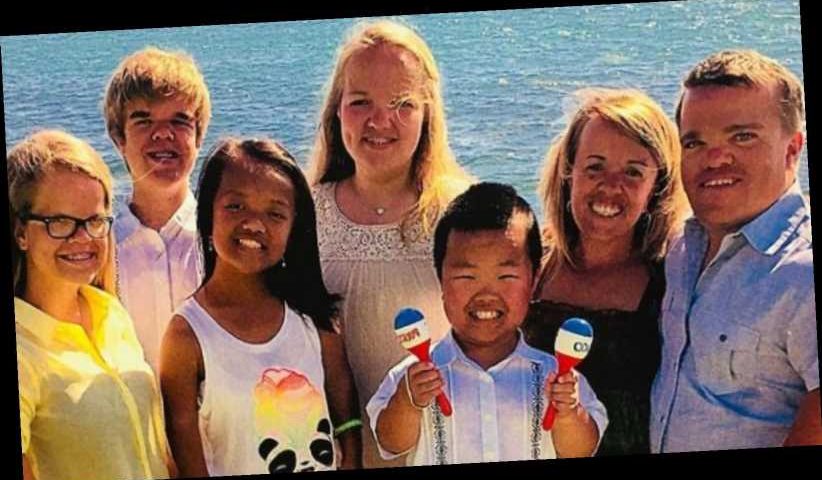 Amber and Trent Johnston have been married for over 20 years, and the two are the parents on the hit TLC series 7 Little Johnstons. The show follows the family’s adventures, including restoring their home in rural Georgia. Amber and Trent are mom and dad to five kids: Jonah, Anna, Elizabeth, Alex, and Emma.

Running a home with five kids is no small feat. For starters, the show alone isn’t enough to provide for the family of seven. The family hasn’t revealed their exact net worth, but Terence Michael, a reality show producer, told E! News that families typically earn 10% of a show’s per-episode budget. TLC revealed that its budget for 18 Kids and Counting ranges from $250,000 to $400,000 per episode. So if the Johnston family has a similar budget, they’re bringing in, at most, $40,000.

As a result, Trent and Amber both have second jobs. According to his official TLC biography, Trent works as a grounds supervisor at a nearby college, and Amber’s LinkedIn profile indicates she has been a real estate agent for the last five years.

Amber and Trent Johnston make their own way in life

Trent Johnston has definitely applied his groundskeeping and general “Mr. Fix It” skills to life at home with his family. In Touch Weekly notes that, in one episode, Johnston built a ramp for his daughter completely on his own. Trent explained to ABC News that the family also keeps expenses down in a practical way. “We live within our means. We try to do everything ourselves.”

Trent and Amber have also made a deliberate choice to have traditionally sized furniture in their home, and have not adjusted counters and other household features to accommodate themselves and their children. Their entire family of seven has achondroplasia, a form of dwarfism. Amber explained to Barbara Walters, “We strive to raise our children in the world that’s not built for them” (via YouTube).

Amber Johnston also explained to ABC News that, while she understands why some who have dwarfism receive disability payments from the government, her family does not. “I do believe there are little people that are truly disabled. But our family is not.”