This may legit be the craziest Botched case yet. And fans know that’s saying something!

In a preview for Monday’s all-new episode of the plastic surgery fixer upper show, a woman named Judy Hernandez reveals she experienced a knifestyle nightmare most patients probably think is impossible: HER BREAST IMPLANTS FELL OUT!

And OMG we have to warn you before you watch the video (below), but there is actually photographic proof, and it is as shocking and gross and NSFW as it sounds.

In case you don’t have the stomach, here’s the recap of Judy’s story. She explains to Drs. Paul Nassif and Terry Dubrow how she had gotten extremely large implants which she had come to regret:

“It felt like a lot of pressure on my chest. I had back pain, I couldn’t sleep. I then decided to have my implants changed to smaller sizes.”

Unfortunately Judy decided to have the downsizing done at a less than reputable doc in the Dominican Republic. She says the surgery was “a terrible experience” — no kidding. Eesh.

“I went to the recovery house. I was so sick. I came back to the United States and immediately went to the hospital because I was running a fever. I started getting wounds on my incisions. It was like, white.”

Ewww! Ew ew ew ew. The wounds were opening up and becoming holes. She got referred to a plastic surgeon in the US, but it was already too late:

The docs are shocked. Nassif asks:

“The hole was that big? The implant just fell out of it?”

Judy says there were actually “a few holes.” Ick! Again, and we cannot stress this enough, there are PHOTOS OF THIS. She describes the physician assistant’s reaction as “hysterical”:

Medical history! Nice! But also, you know, horrible and gross.

Judy then tells the docs she was scheduled for surgery, but again — too late. She was brushing her teeth the morning she was to go under the knife, and the OTHER implant popped and fell out! Nassif asks:

“What do you mean, the implant fell into your stomach or in the sink?”

See the consultation AND the shocking photos (below)! 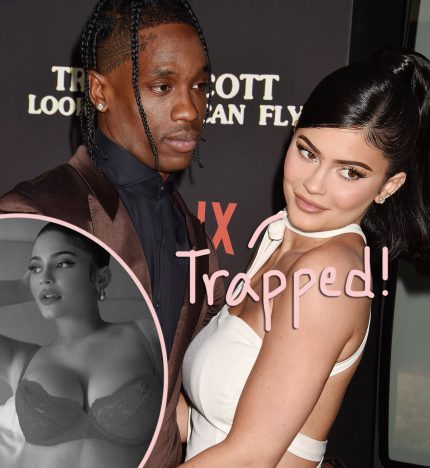 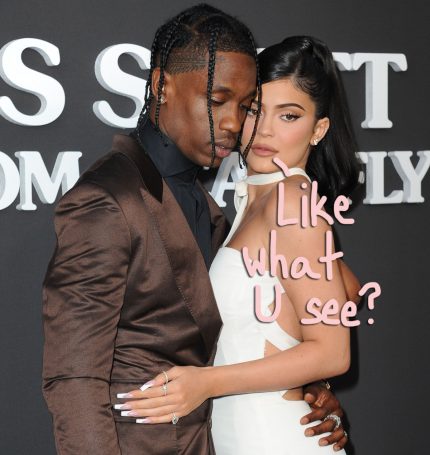 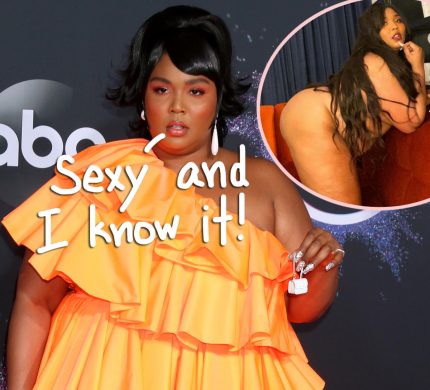