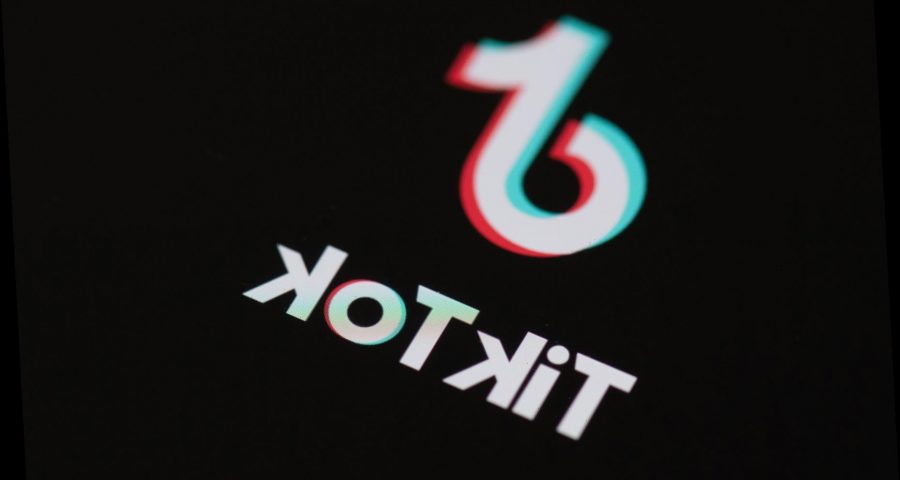 A month after announcing the creation of its incubator program for black creators on the app, TikTok has selected its first class of 100 creators, who will be getting support to help boost their careers through networking and more individualized focus from TikTok.

TikTok selected 100 creators out of 5,000 applicants — ranging from actors, chefs, educators and musicians. Over the next three months, the creators will be a part of town halls, forums and other educational events featuring prominent black executives and celebrities. Among the several musicians selected to take part in the program are Keshawn Midgette, Osagie Igbinosa and Grace DHaiti, who’ve all amassed sizable followings on the app while releasing their music independently. (The TikTok for Black Creatives program is different from the TikTok Creator Program.) Of the 28 musicians in the Black Creatives program, TikTok says, most are indie artists, and three of them — Jufu, Lathan Warlick and Jac Ross — have major label deals.

TikTok has been a crucial marketing and discovery tool for the music industry as well as the entertainment industry at large over the past two years. The app’s music team works closely with artists and record labels to boost popular songs, and according to TikTok, last year major labels signed 70 artists they first discovered on on the app.

RS Charts: Lil Tjay and 6lack's 'Calling My Phone' Storms to Number One

Why 24kGoldn Sees Himself as the Music Industry's Steve Jobs

The incubator program is the latest corporate response in the music industry’s work to address long-standing racial inequalities for black musicians and industry workers, which have come into the spotlight in the last year following the police killing of George Floyd. Since Blackout Tuesday last June, various music companies and organizations have launched initiatives like starting an internship for students at HBCUs, auditing historic contracts and axing the term “urban.” But for the most part, sizable donations from the major music companies have been the most notable action so far.

As the program launches today, TikTok is hosting a day of educational content in the app, including a keynote from actress Gabrielle Union. TikTok partnered with MACRO, a media company focused on bolstering perspectives from people of color. MACRO recently produced Judas and the Black Messiah. “Discovering and amplifying Black voices and storytellers is the foundation MACRO was built on,” MACRO’s founder and CEO Charles D. King, and chief brand officer Stacey Walker King said in a statement. “When we saw this opportunity to partner with TikTok and not only find these new artists but provide education and resources to help them grow their careers, we couldn’t wait to be a part of it.”