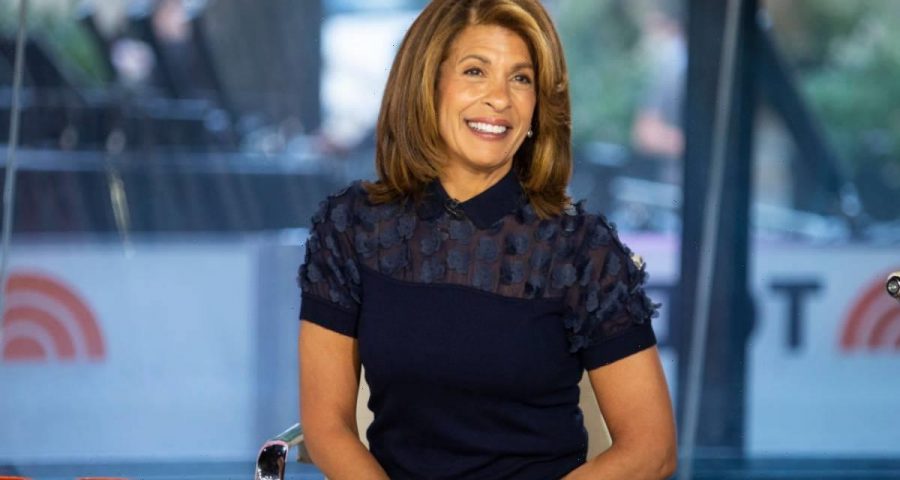 Hoda Kotb gave a remarkable glimpse at life behind closed doors with her fiancé, Joel Schiffman, and their two children when she opened up on Today with Hoda & Jenna.

The star is always picture-perfect when she appears on-screen but a confession she made to her co-host proves things aren’t quite so put together at home.

Hoda opened up to Jenna Bush Hager when they began discussing what annoys them about their partners.

They playfully both admitted that they had niggles with their loved ones before Hoda revealed she’s actually the one who should be driving her man mad – not the other way around.

“Joel does very few annoying things,” she said. “And he walks in sometimes and it’s like a bomb blew up in the house, it’s such a mess and he’s still like, ‘good morning,’. I can just see he’s eyeing all the piles.”

And yet, Hoda said he’s such a cool cucumber that nothing seems to phase him too much. That being said, the mother-of-two says their own children can’t get over how untidy she is.

Speaking about her oldest daughter, Hayley, four, Hoda said: “This is what Hayley does when she walks in. She says ‘mom, I know exactly where you’ve been,’ and she goes to all the open doors. Even she knows.”

Jenna said she couldn’t believe Hoda had slipped back into her messy ways after she’d vowed to clean up her act and Hoda insisted she was going to make more of an effort.

It’s not the first time Hoda has spoken about Joel’s immense patience for her clutter. She’s opened up on several of their Unscripted segments of their show.

She once explained how their relationship works, since Joel is so tidy and she’s the opposite when she said: “Joel has a long fuse, because I’m like a tornado and he’s always behind me like, fixing.”

A post shared by TODAY with Hoda & Jenna (@hodaandjenna)

Hoda also confessed: “He is so much better than me. I don’t think I could live with me.”

And yet, the couple have never appeared happier, and are still planning their long-awaited nuptials which they were forced to postpone due to the COVID-19 pandemic.

They’ve also been open about their hopes of adopting a third child and said they are currently, “waiting wisely”.