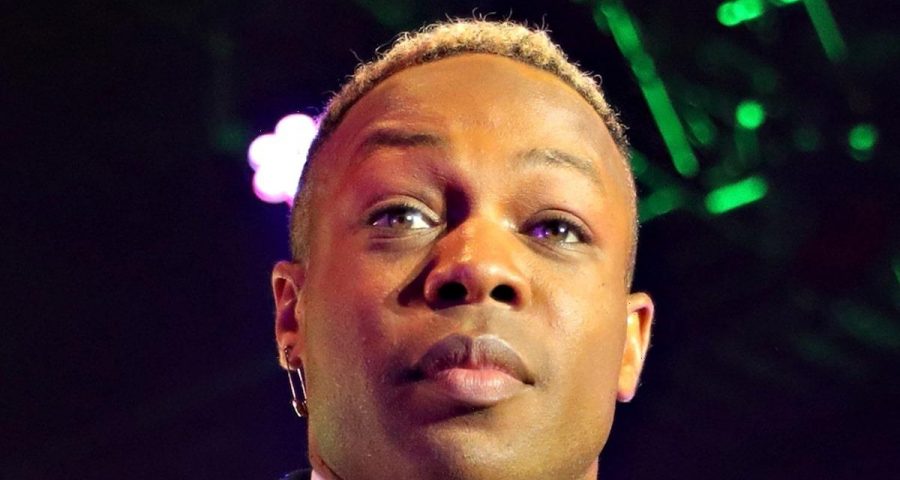 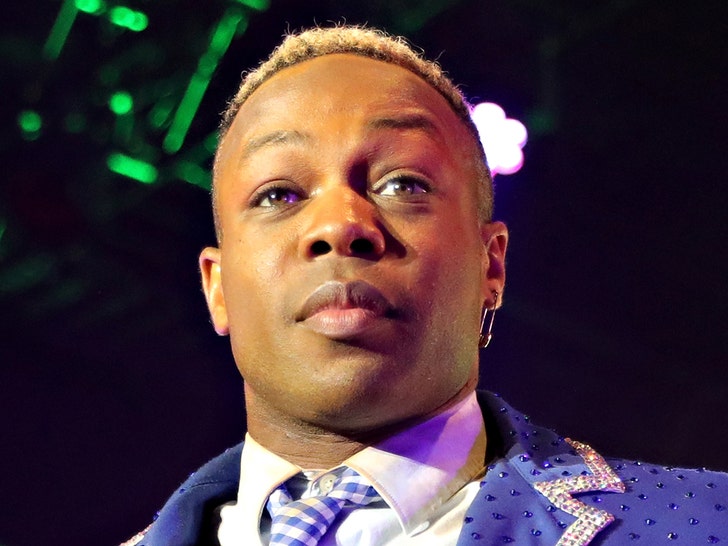 Todrick Hall told cops he’s the victim of a home burglary where crooks made off with at least five figures in valuables … TMZ has learned.

We’re told one of Todrick’s friends came home to discover the break-in, and cops were told around $50,000 worth of handbags and personal property were taken.

We’re told the total loss could end up being even more … Todrick still needs to go through the rest of his stuff to see what else might be missing.

Todrick’s a fixture on ‘Drag Race’ and he’s also known for working on music videos with his close friend, Taylor Swift.

It’s unclear if Todrick was specifically targeted at this time, but we’re told the LAPD is still investigating.