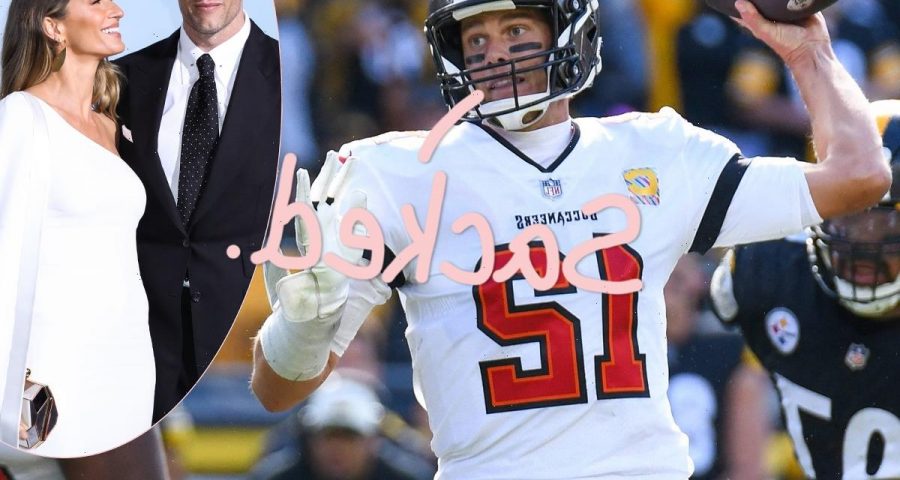 Tom Brady has been having a tough time on the field this season with the Tampa Bay Buccaneers. And it’s no secret he isn’t enjoying smooth sailing away from the gridiron, either, as his marriage to supermodel Gisele Bündchen appears to be hanging on by a thread. Now, even the athlete himself is feeding into the relationship rumors…

On Sunday, the 45-year-old quarterback was in PA with the Bucs to play against the host Pittsburgh Steelers. The team lost a tough game that afternoon, but it’s what happened hours before that has our interest. On Sunday morning, the University of Michigan alum stepped out of the team hotel to walk out to the team bus — without his wedding ring!!

Paparazzi pics snapped him wearing a blue jacket, a white t-shirt, and navy pants. He was carrying a gym bag with him, and he had a white watch on his left wrist. But Tom was very clearly going without a wedding band on his left ring finger. Damn! That says it all right there, doesn’t it? You can see the snaps HERE. Maybe he should have worn a Super Bowl ring instead… He’s got like 47 of those…

Of course, the quarterback’s marriage to the Brazilian-born bombshell has been the focus of months of speculation. Recently, an insider reported how even those closest to Tom and Gisele are surprised about how this potential pre-divorce estrangement has played out:

“There has always been a lot of love and passion between them. But now that they have been apart, it seems like this is better for everyone. It’s surprising to friends they have taken it this far.”

Now here they are — Gisele doing her own thing and Tom without that important piece of jewelry. Ugh!

It’s not just marriage mishaps for the former SB champ, though. Remember our report on Monday about Brady’s sideline meltdown during the Bucs’ game against the Steelers?? Well, Tom addressed that viral video where he was caught yelling at his teammates on the latest episode of his podcast.

Explaining what happened on Let’s Go! with co-hosts Larry Fitzgerald and Jim Gray, Tom took ownership of his unfortunate behavior. Gray opened the convo in Tuesday’s show by asking:

“Well I’m sure your teammates, Tom, could have lived without that verbal shellacking that you gave them trying to motivate them yesterday. Can you tell us what happened?”

To which Tom replied:

“I don’t know if it’s motivation, but I do think that it’s a bad day when there’s more f-bombs than touchdowns. So, that was not one of my better days. But f-bombs, they used to kind of keep from showing you in those moments but now it’s kind of for the world to see. So that’s just the way it is.”

Jim followed up by asking whether the meltdown was even helpful for the rest of the Bucs:

“And how do the guys take it when it’s happening in that moment?”

“It’s all good. You know, I think I have a great rapport with all my teammates and they know that the only reason why I’m doing it is to try to motivate them and try to get us to a higher level. It’s nothing that I don’t say, you know, if I don’t feel like we’re living up to the expectations and playing up to the expectations that we’re capable of then that’s my job. I’m a quarterback? I’m not expecting the right tackle to do it. I’m not expecting the running back to do it. I’m not expecting the receiver to do it. I’m expecting myself to do it. I’m the one out there speaking in the huddle, calling the plays. That’s what my job is to try to get us going and to try to rally us. And there’s a lot of ways to do it. And sometimes it’s some positive encouragement, which you do a lot. Sometimes it’s, you know, getting on people and trying to raise the level, the sense of urgency, and raising my voice and trying to create a different vibration for the whole offense. And that’s ultimately what you’re trying to do.”

He also shared this interesting tidbit during the ep, acknowledging all the time he spends away from home thanks to his job:

“I just think the same way. I almost look at like a football season like you’re going away on deployment in the military, and it’s like, man, here I go again. There’s only one way to do it. And I think Jim, we’ve talked from time to time just about how do you enjoy the certain moments of it. The reality is you can really only be authentic to yourself, right? Whenever you may say, ‘Oh man, I want to, you know, make sure I spend a little more time doing this.’ When it comes down to it, you’re competitiveness takes over and as much as you want to have this playful balance with the work balance, you’re going to end up doing exactly what you’ve always done, which is why you are who you are. You’re going to go, how do I get it done? You know, what do I got to do to get it done?”

You can listen to Tom’s full podcast HERE. Football problems aside, what do y’all make of Tom going without his wedding ring in public?? We’re pretty sure Gisele is over his “work balance,” or lack thereof. Share your takes down in the comments (below)… 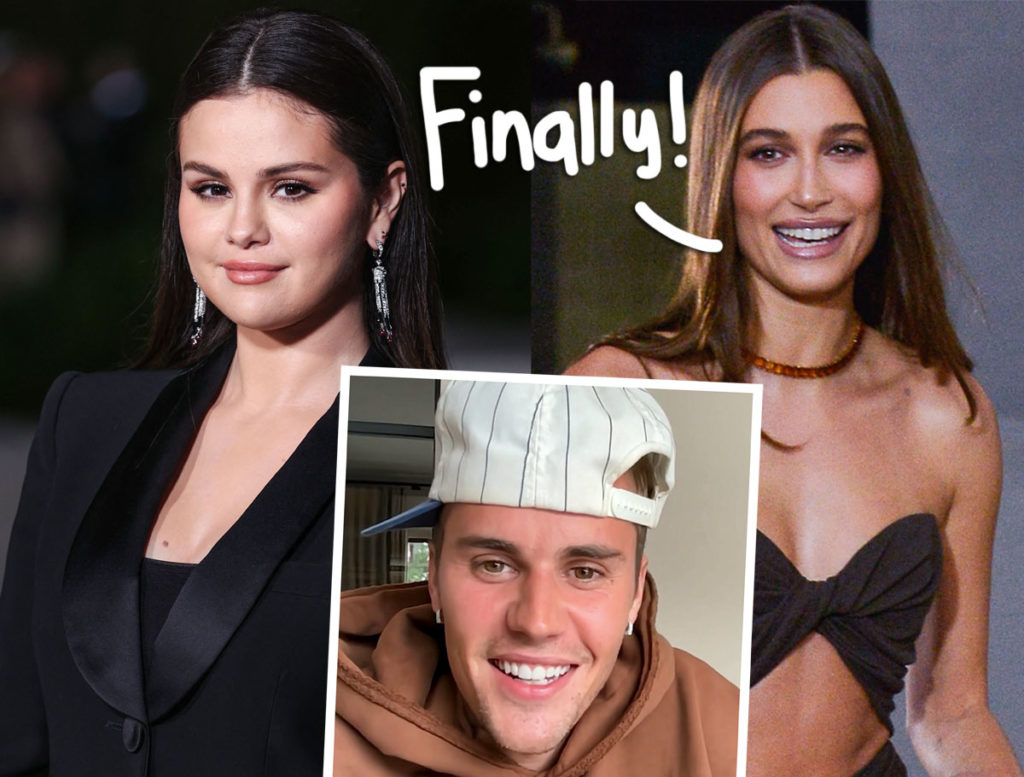 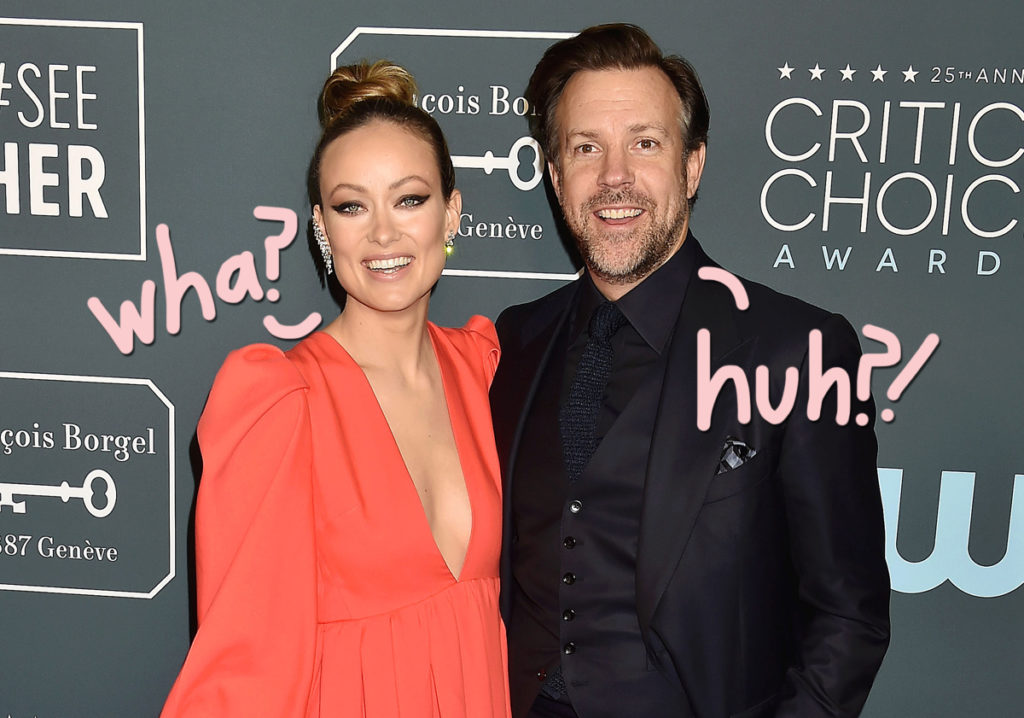 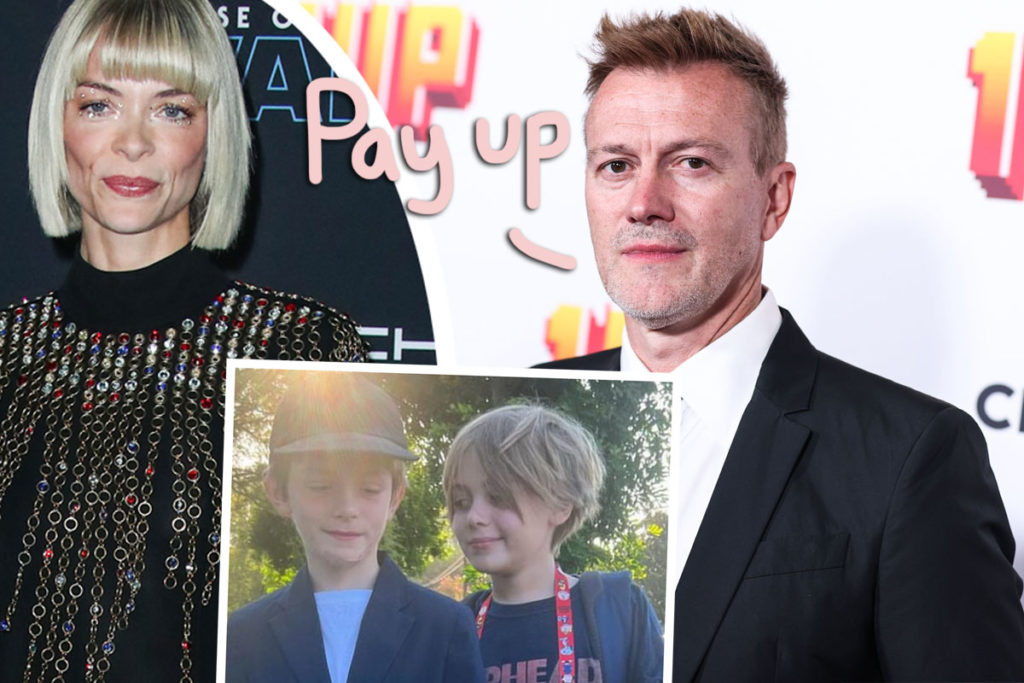 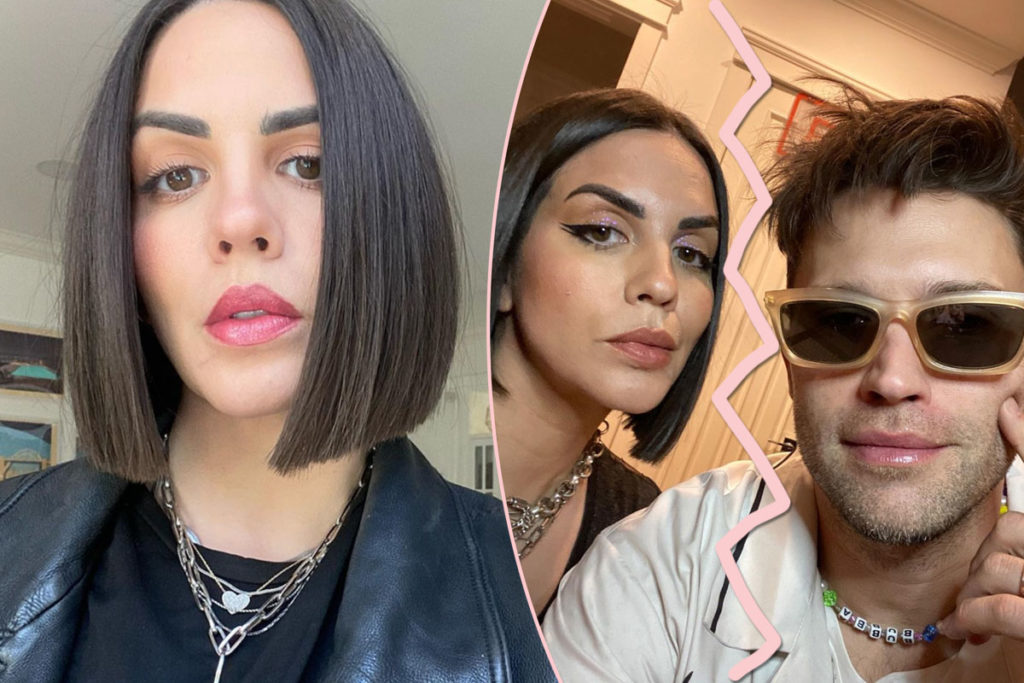