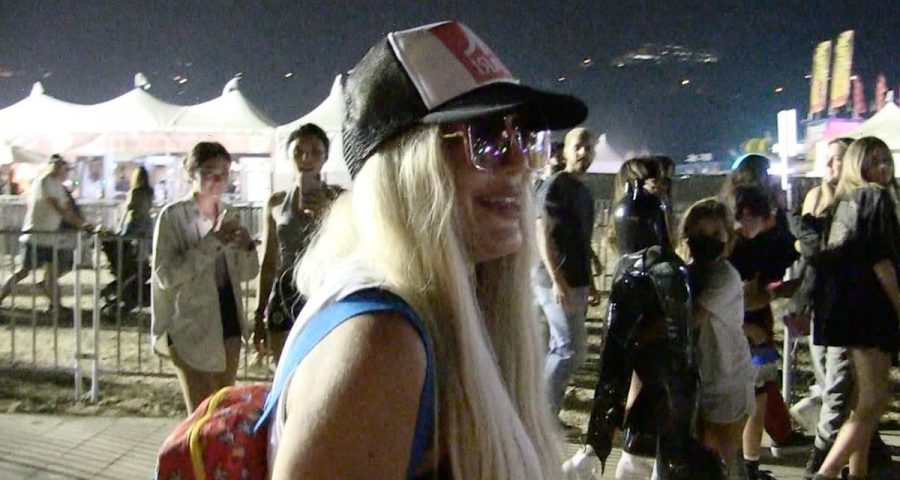 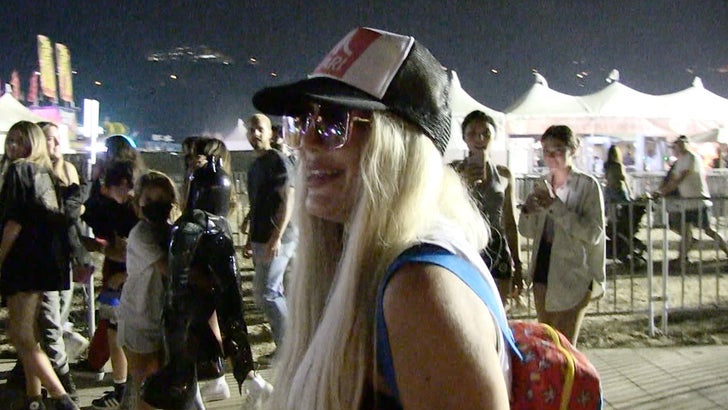 Tori Spelling‘s heard all the buzz from folks comparing her new look to Khloe Kardashian, and she has just one word … honored.

We got the ‘90210’ star out at the Malibu Chili Cook Off on Monday night and we wanted to get her take on fans raving about her resemblance to Khloe during a recent lunch outing.

As they say, flattery will get ya everywhere with Tori, because, as she put it to us, Khloe’s gorgeous. We asked if she intentionally went for a Khloe-look, and you’ve gotta see her reaction. We’ll just say … she was amused. 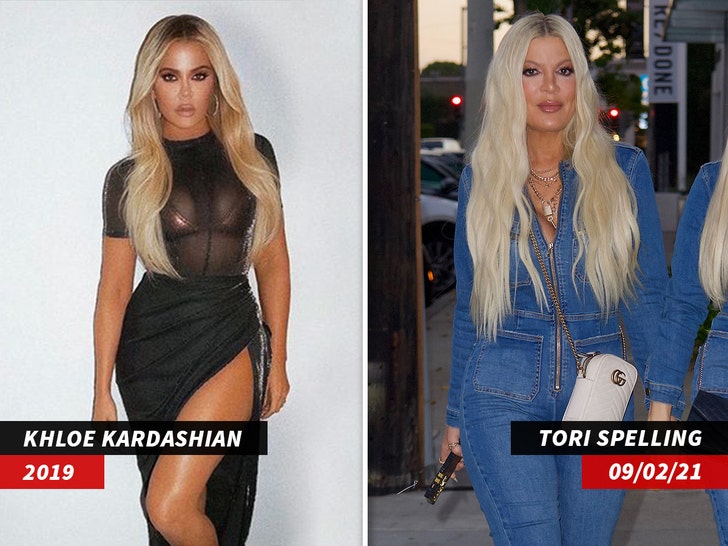 ICYMI … Tori posted a pic last week wearing a denim jumpsuit and black leather boots. The glam look had everyone losing their minds about how much she looked like Khloe in her blonde days.

One fan tweeted, “Who Wore It Better Khloe Kardashian or Is It Tori Spelling… Khloe Spelling.” In fact, fans said Tori’s exact look was eerily similar to a Khloe outfit she wore back in February 2020.

Something else she didn’t bite that night? Chili, apparently.