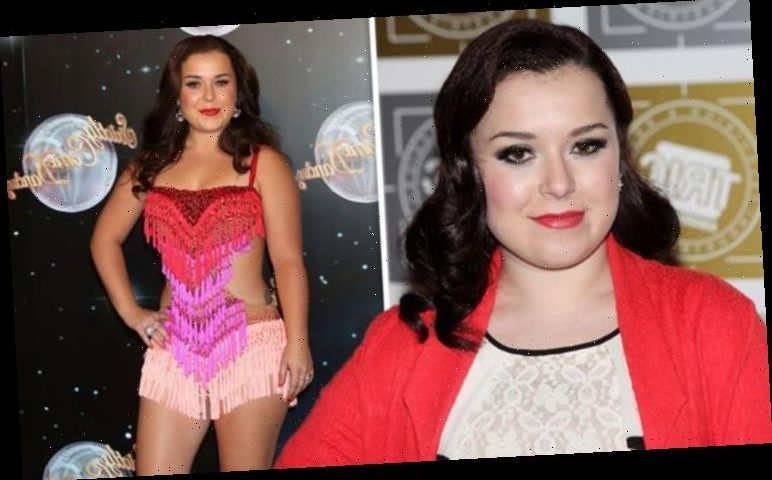 Dani Harmer, who shot to fame at the age of 12 in The Story of Tracy Beaker, appeared on Strictly Come Dancing in 2012. The small-screen star has now revealed how she was fat-shamed during her stint in the dance competition.

The 32-year-old admitted her shock at being hit with cruel comments over her appearance on the BBC reality series.

Dani, who was a size six when she competed in Strictly, didn’t understand where the nasty messages came from.

“I got so many messages, people telling me that I’m fat, that I’m overweight and I was like a size six at the time,” Dani remarked.

“So I was like, ‘Holy moly, if I’m fat, God knows what other people must be thinking if they’re bigger than me’, that must be just horrible.” 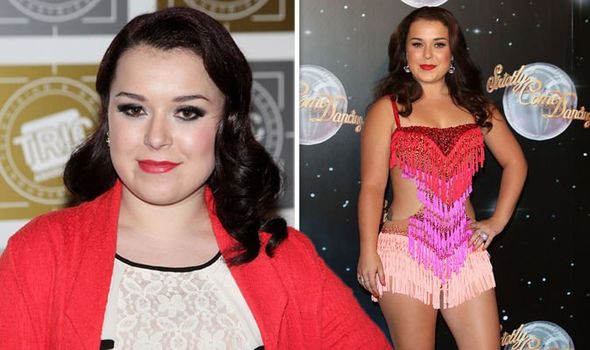 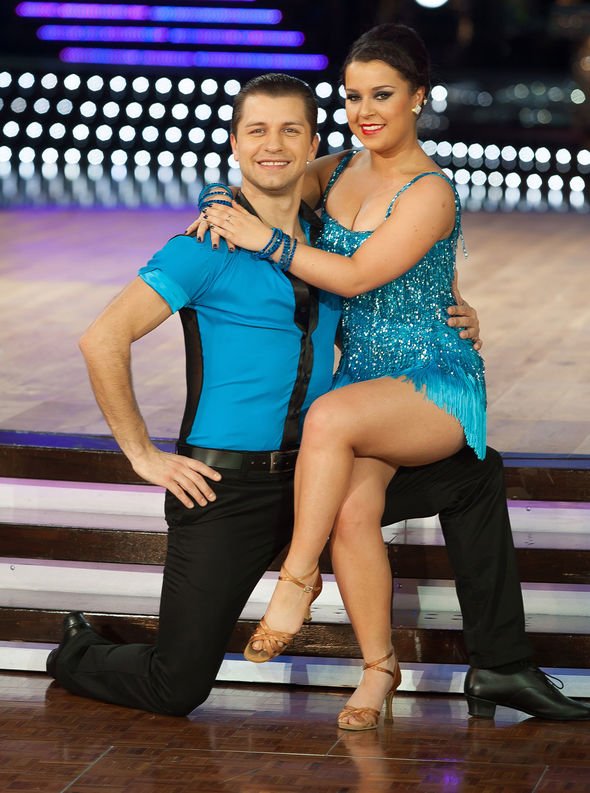 The Tracy Beaker star addressed the issues with trolling as she spoke out about the impact on people’s mental health.

Dani, who welcomed her first child in 2016, was paired with former Strictly professional dancer Vincent Simone.

The pair ended up going all the way to the final of the show and ended in fourth place. 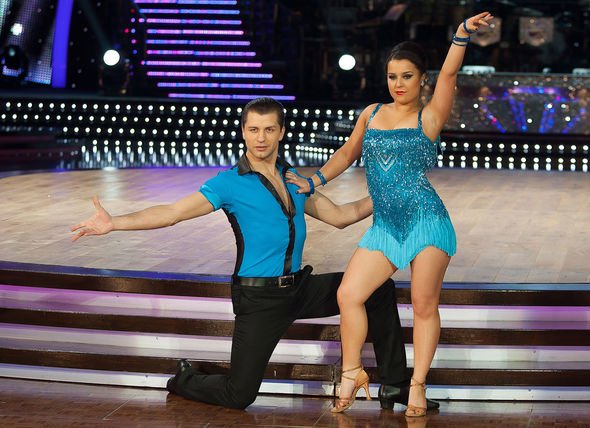 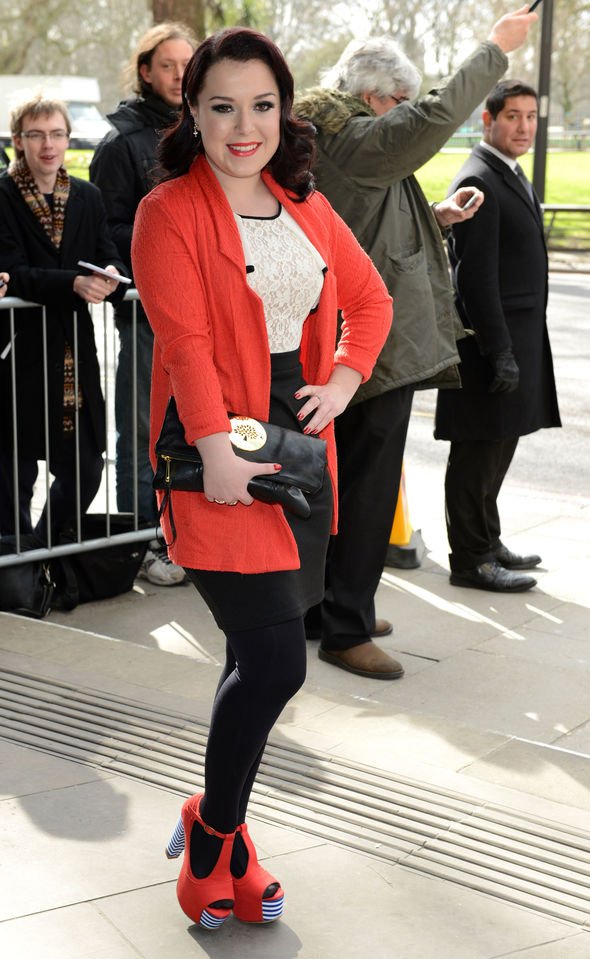 “People are being a bit more honest on their social media pages and using them a bit more responsibly.”

She added: “So hopefully we’re coming out the other side of it now.”

Meanwhile, Dani is reprising her role in the BBC series My Mum Tracy Beaker, which follows her alter ego as a mum in her thirties.

In the reboot based on Jacqueline Wilson’s 2018 book, Tracy is a single mother to 10-year-old daughter Jess, played by Emma Maggie Davies, as the duo try to “scrape by financially”.

Speaking about the programme, the actress shared her excitement at bringing her character back to life.

She said: “So Tracy now is a mum. Which is amazing, I think the last time we saw her she was working as a care worker in her 20s.”

The TV star previously admitted she was nervous about reprising her role in the series.

“Off to Manchester I go! Stupid virus means I can’t see my family for five weeks which is going to be beyond tough! But needs must!

“The mum guilt is off the scale! Let’s hope these 5 weeks go super quick! Thank goodness for FaceTime,” she told her Instagram followers.

Meanwhile, the TV personality marked a new milestone as she celebrated her birthday today.

Taking to Instagram, Dani shared a series of heartwarming messages from fans on her big day.