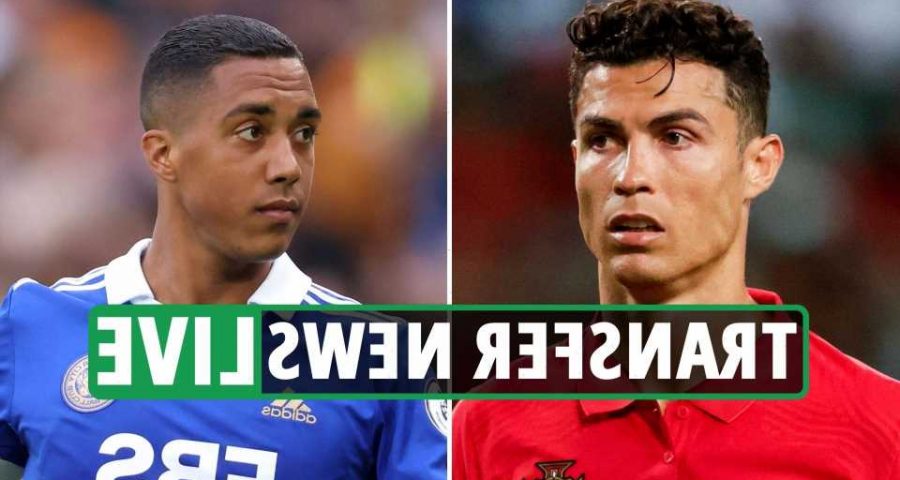 CRISTIANO RONALDO is willing to take a 30 per cent pay cut to leave Manchester United this summer, according to reports.

The Atletico Madrid target, 37, is keen on quitting Old Trafford this summer.

Elsewhere, Liverpool have made Sporting Lisbon midfielder Matheus Nunes a top "priority" and are prepared to open negotiations for the player, according to reports.

The 23-year-old central midfielder had a standout campaign last term, featuring 46 times across all competitions for Sporting.

Follow ALL of the latest transfer news and gossip below…