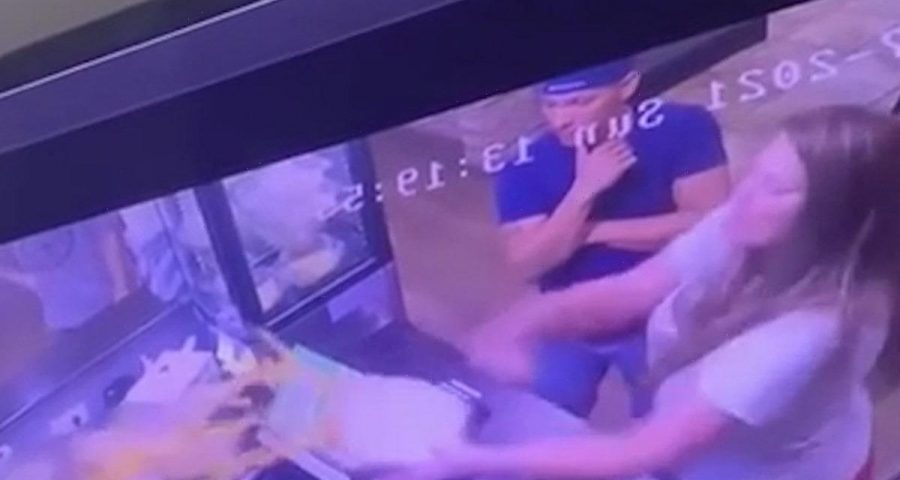 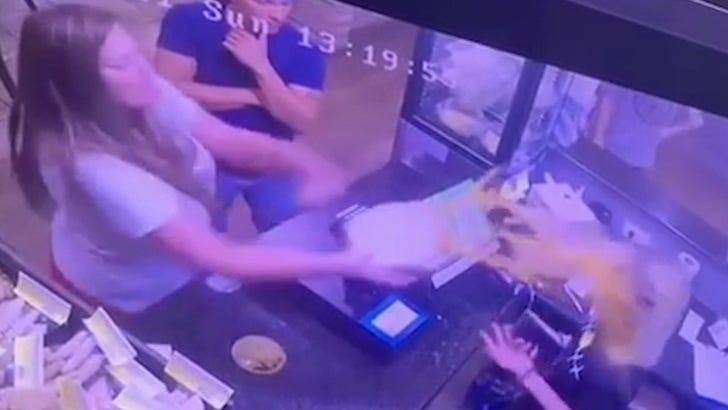 A woman who chucked soup right in a restaurant manager’s face might think she got away scot-free, but the cops are hot on her ass … ’cause the victim’s gunning to press charges.

You might’ve seen this … an irate customer who’s arguing with what appears to be a staffer at a restaurant down in Temple, TX eventually gets so fed up, that she opens her to-go bowl of soup and throws it right onto the woman she’s talking to … hitting her square in the face.

We spoke to the soup-throwing recipient, Jannelle Broland, who’s actually the manager at this Mexican joint … and she tells TMZ, yes, she is pressing charges — and hopes her assailant is brought to justice to serve some jail time. 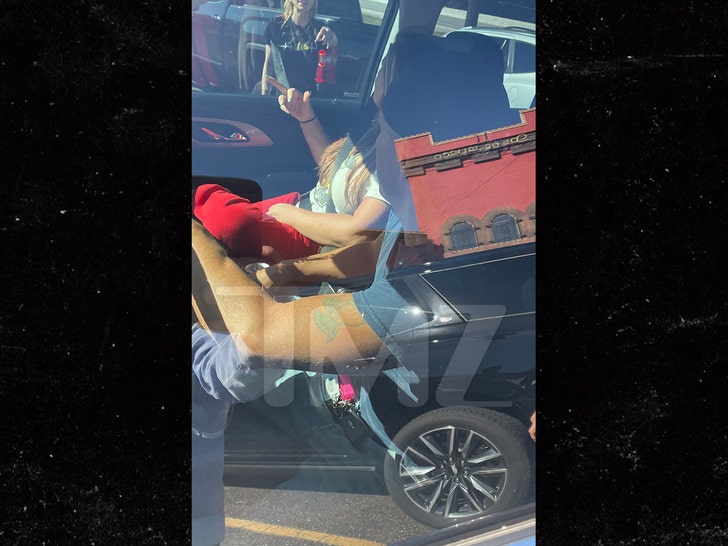 As for how all this unfolded, Jannelle says the customer called in to place a to-go order on Sunday around 1 PM, picked it up and left … and then called back about 10 minutes later.

She explains the woman was furious some plastic from the packaging was in her food, so she came back ready to talk to a manager about it.

Seeing as how Jannelle was the only manager working that day, she says she tried to handle it by apologizing and offering a full refund and/or a replacement item from the menu. That apparently wasn’t good enough for the irate customer. 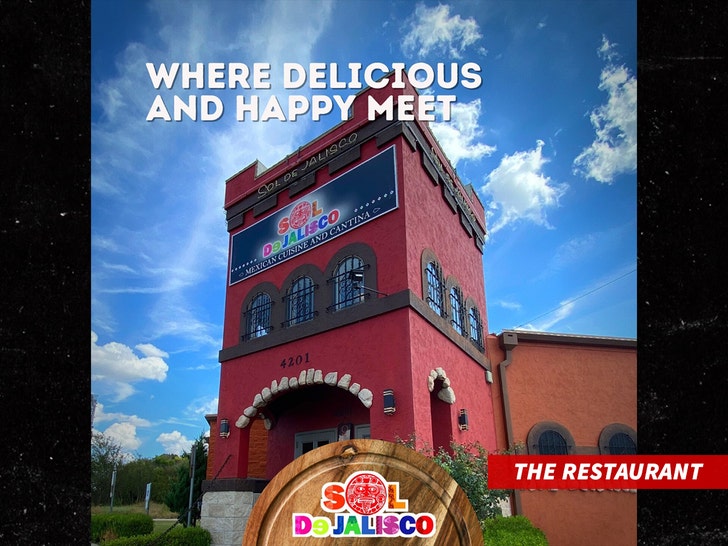 According to Jannelle, the woman cussed up a storm, demanded to speak to someone higher up on the totem pole, and when that didn’t happen … the soup went flying. She also claims the woman made a run for it with her hubby in tow, and some other workers followed her … and were even able to get quick shots and video of her driving away from the scene.

Temple PD has said they’re investigating this as a crime, and if they can track down the unidentified suspect … Jannelle is more than willing to press charges. In the meantime, the woman’s been banned from the establishment.