From a quick connection to a reality TV breakup, a quasi-friendship, a famous ex, an infamous overnight date, and a massive racism scandal, Tyler Cameron and Hannah Brown have been through the proverbial ringer in the last two years.

And it’s obvious that things haven’t been so simple for either one of them since the end of Alabama Hannah’s run as the 15th Bachelorette. But now, as they look back on their fleeting reality TV fame, the perspective gained from time passed is leading to a lot of questions about where these two currently stand in each other’s lives!

If you think you’re confused…

Cameron, 27, spoke about just that topic with Us Weekly on Monday, explaining how he’s openly “struggled” to determine his relationship with Hannah ever since her reality run ended and they enjoyed that one infamous night together.

“We need to learn how to be friends. You know what I mean? Like we struggled, you know, with our relationship and trying to figure out what it is. We’re in a great place right now with each other and it’s great to be able to hang out, you know, grab dinner. It’s fun. Hannah’s an amazing person and it’s good to be in a better place than we’ve been.”

That last part is so sweet! But it’s not like we haven’t heard these two gushing about how “amazing” the other one is many times before, ya know?! Why don’t they just date already??

We will say, though, that Cameron is probably right on point regarding the idea of learning how to be friends with the 26-year-old Southern belle. After all, these two appeared to have a shot at just that when she briefly joined his quarantine crew down in Florida earlier this year. And then, well, we all know what happened after that. Yeah…

Cameron has clearly been introspective about this issue, though, admitting to the outlet that it was frustrating that the two of them “couldn’t even figure out” how to be friends during the quarantine period.

Innerestingly, though, the hunky young man has no regrets about how things are! Er, scratch that. He’s got one regret regarding Hannah Brown. It’s just not exactly what you might be thinking! 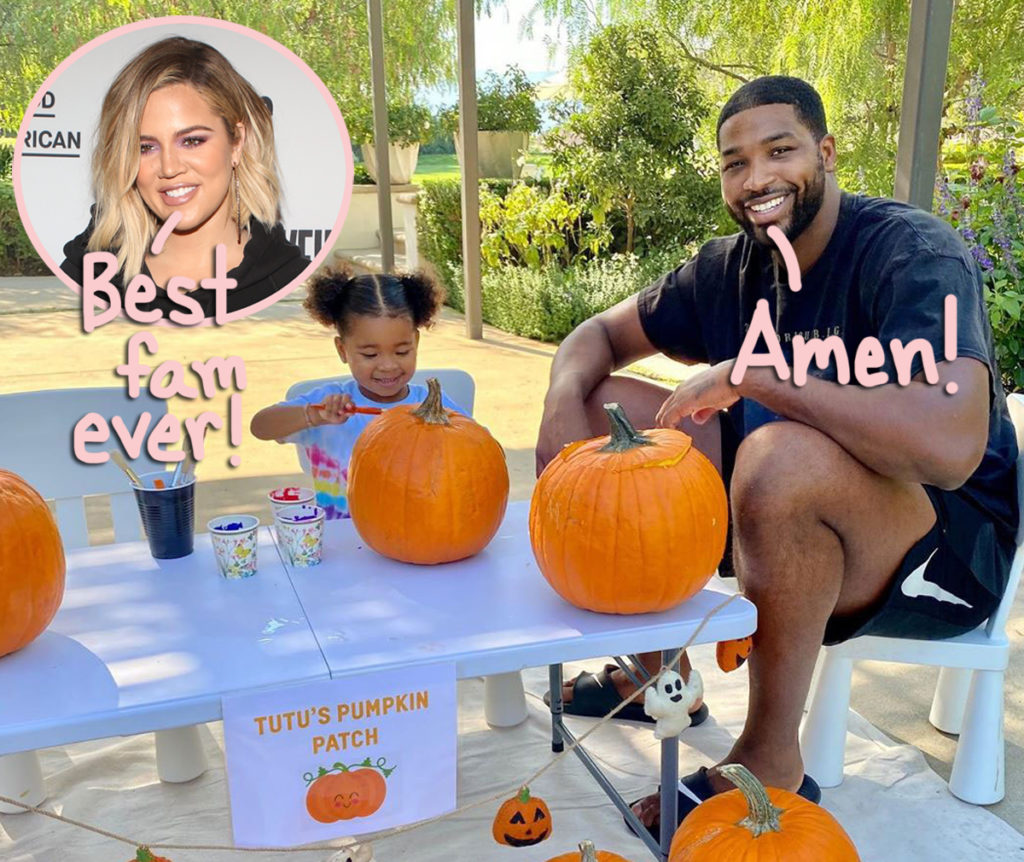 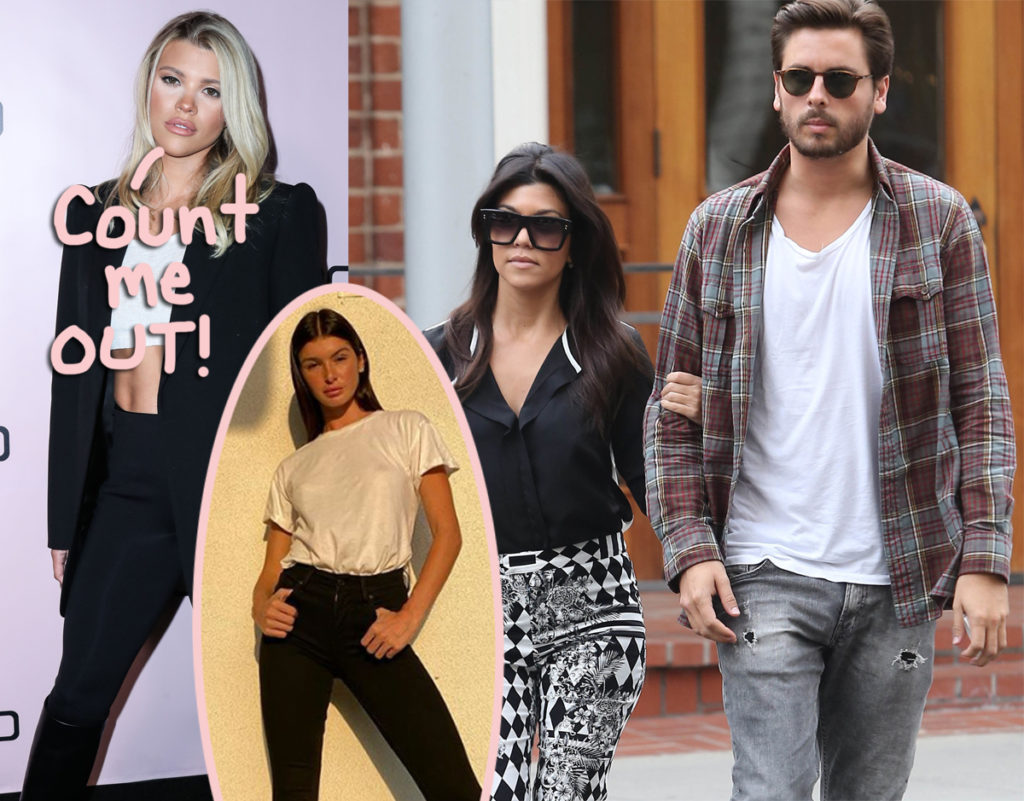