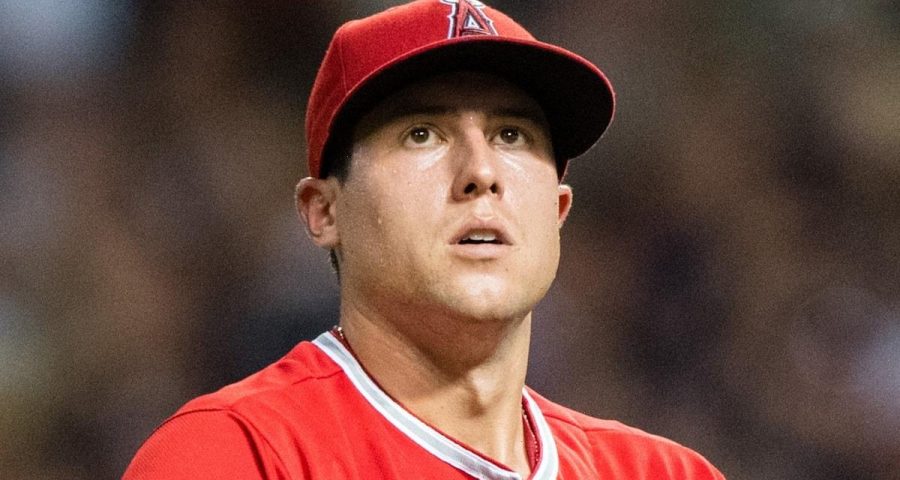 Ex-L.A. Angels employee Eric Kay has been charged with distributing fentanyl in connection with pitcher Tyler Skaggs‘ death … and prosecutors say they have text messages to prove it.

According to court docs, obtained by TMZ Sports on Friday, federal authorities just hit Kay with the charge.

In the docs, prosecutors claim to have a text conversation between Kay and Skaggs from the night of the pitcher’s overdose. 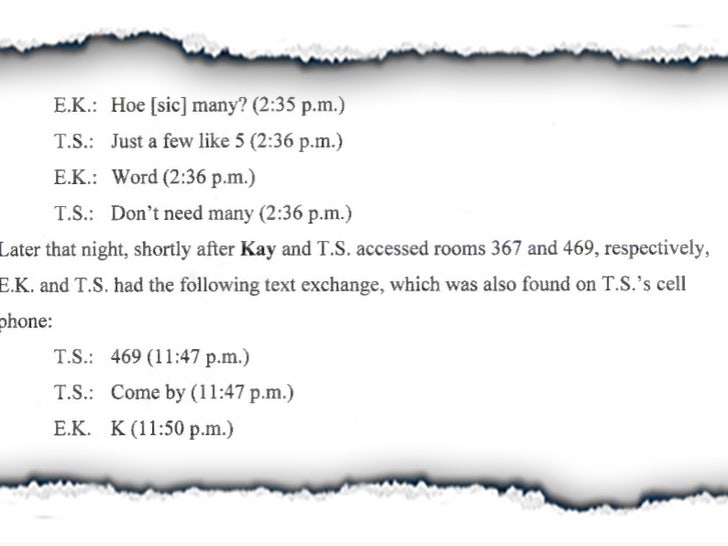 Law enforcement officials say in the docs they believe Kay and Skaggs are discussing drugs … clearly implying the exchange proves Kay is the one who supplied the pitcher with the lethal dose of the pills.

There’s more, and it could spell out more problems for the Angels organization.

Investigators say they learned during the course of the investigation that “several individuals” who were associated with Kay and Skaggs “knew” that Kay was providing pills to the pitcher.

Investigators also say Kay would distribute pills to others “in their place of employment and while they were working.”

Investigators do not say if these “others” worked for the Angels organization … but it seems to be what they’re pointing to.

As we previously reported, Skaggs was found dead in his hotel room in Southlake, TX in July 2019 … hours before the Angels were set to play the Texas Rangers.

In the toxicology report released by the ME, the cause of death was a mix of “alcohol, fentanyl and oxycodone intoxication with terminal aspiration of gastric contents.”

The Angels released a statement Friday, saying, “It has been more than a year since the tragic passing of Tyler Skaggs, and all of us affected by this loss continue to grieve. The circumstances surrounding his death are a tragedy that has impacted countless individuals and families.”

“The Angels Organization had fully cooperated with Law Enforcement and Major League Baseball. Additionally, in order to comprehensively understand the circumstances that led to his death, we hired a former federal prosecutor to conduct an independent investigation.”

The statement continued … “We learned that there was unacceptable behavior inconsistent with our code of conduct, and we took steps to address it. Our investigation also confirmed that no one in management was aware, or informed, of any employee providing opioids to any player, nor that Tyler was using opioids.”

“As we try to heal from the loss of Tyler, we continue to work with authorities as they complete their investigation.”