Ulrika Jonsson, 51, believed she would never have sex again before the age of 50 and felt as though a part of her life was “over”. The TV presenter spoke candidly about the pair’s relationship, telling The Sun: “Nearly two years ago, just before my 50th birthday, I remember thinking I might have to just accept that I would never have sex ever again. The reason I thought this is because I had not had sex for four and half years. And the time before that was four years prior,” she added. “I was living in a sexless marriage for nearly a decade.”

I was living in a sexless marriage for nearly a decade.

The three-time married star went on to say the lack of intimacy “didn’t feel right” and left her feeling “rejected and confused”.

The mother-of-four clarified she wasn’t “gagging for sex” but wanted to feel loved.

“I wanted to be touched here and there, to let me know that I was still all right for an old bird,” she continued.

Ulrika and Brian have 10-year-old son Malcolm together.

Brian adopted Ulrika’s daughter Bo, 18, from her previous relationship with Markus Kempen in 2014.

The former weather presenter has another son, Cameron, 24, from her marriage to John Turnbull, who she divorced in 1995 after five years. 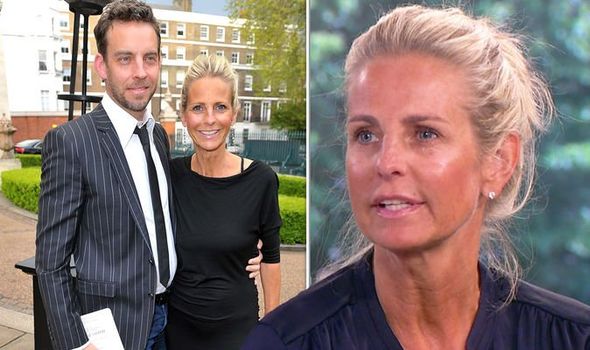 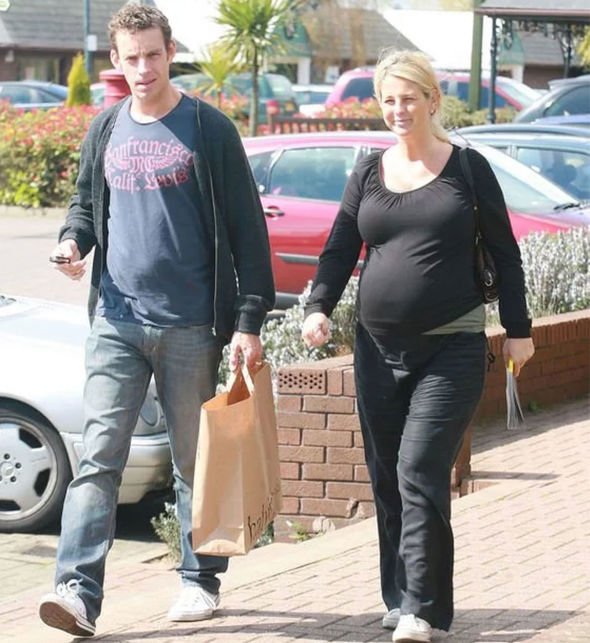 The former couple married in 2003 and divorced three years later.

Ulrika said her children were left “devastated” when she told them the pair had split, but insisted they were now in a “happier place”.

She added: ”We will continue to co-parent as brilliantly as we always did but from different houses.”

Ulrika and Brian began their relationship in 2006 and tied the knot two years later. 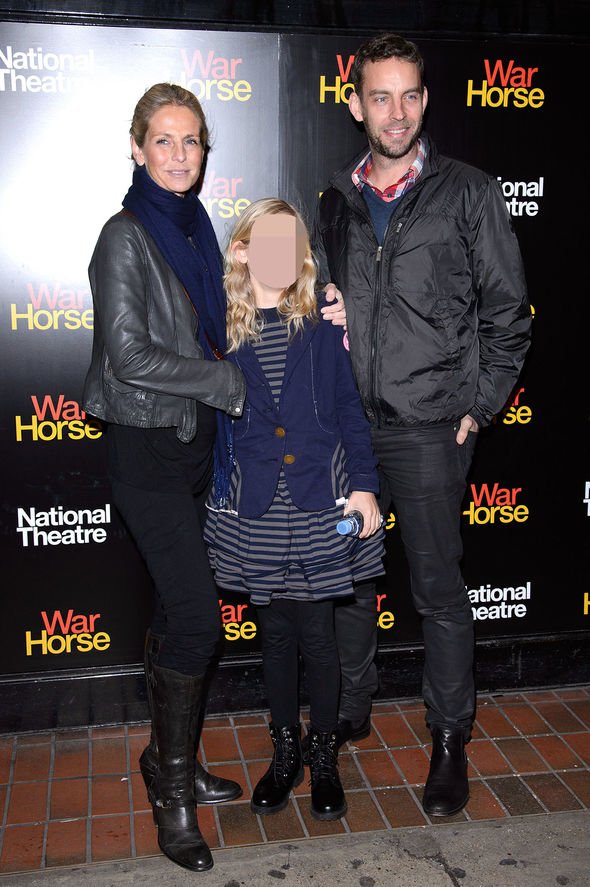 She announced their break-up last month, telling Best Magazine the pair had failed to “resolve problems” in their marriage.

She said: “You can only resolve problems with another person.

“If I’m honest, getting another divorce aged 51 is not where I thought I would be, so who knows?”

She added she couldn’t “contemplate dating again,” but acknowledged she previously said she wouldn’t marry again before meeting Brian.

“I just don’t know what shape my future will take,” she said. “I can’t contemplate dating again.”