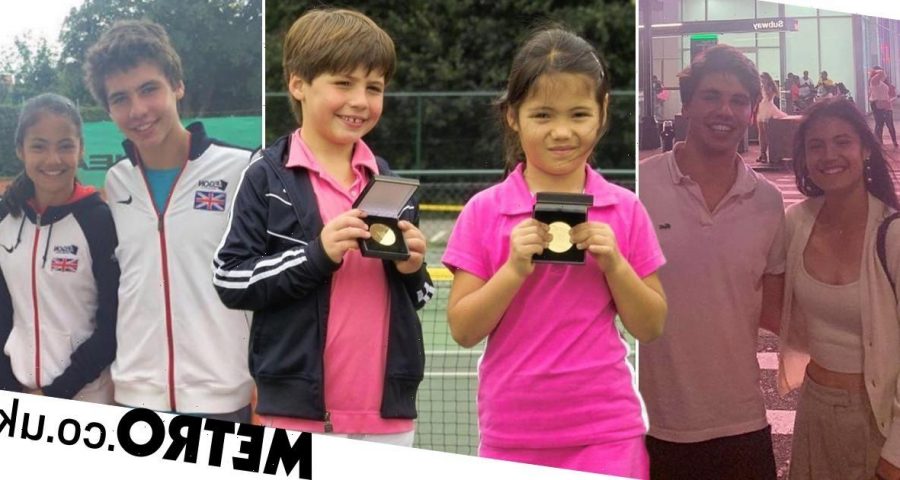 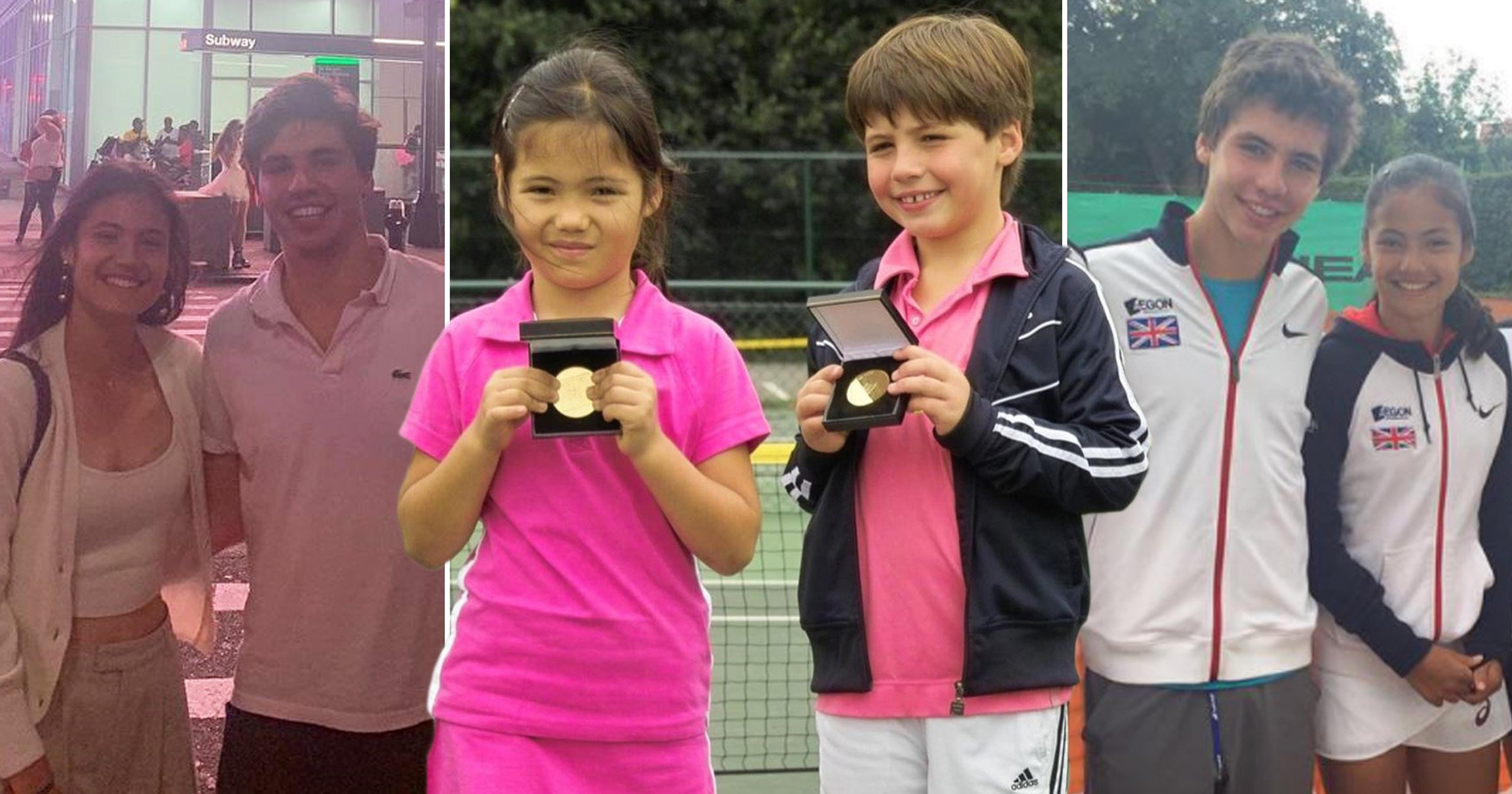 Off the back of her stunning win at the US Open over the weekend, Emma Raducanu has been supported by her US pals: one of which she’s known since they were little kids.

The country celebrated the Bromley teen, who was sitting her A-levels just a few months ago, as she became the first qualifier ever to win a Grand Slam, not dropping a single set across her 10 matches and three weeks in New York.

The 18-year-old has appeared to take her monumental win in her stride, posing for photos in front of New York billboards sporting her face and attending Monday’s glitzy Met Gala clad in Chanel.

However, as her family remain in the UK due to Covid travel restrictions, she’s got a tight-knit crew backing her, with a friend – known as her ‘rock’, who she’s known since she was six, according to reports – celebrating with Raducanu in New York.

According to the Daily Mail, Raducanu spent the days following her US Open win with former tennis protege Benjamin Heynold, 19, who has been by the sportswoman’s side throughout her rise to global stardom after he moved to the US to study.

The publication reports the pair met on the court as children before going on to represent Team Great Britain together, even teaming up in 2017 for a charity event at the Royal Albert Hall.

In photos posted to social media, Heynold celebrated his pal’s win as they posed under a Nike billboard in Manhattan showcasing Raducanu’s jubilant reaction to the moment it was clear she’d won the tournament.

He reportedly captioned the image: ‘History.’

Photos of the pair with their medals as young tennis players also apparently took pride of place on his Instagram, as well as shots of them at dinner with a larger group of friends.

The first photo currently posted to Raducanu’s Instagram, from 2016, also has the pair celebrating alongside two other players on their team in Prague, as she captioned the shot: ‘european champs.’

It comes as Raducanu, the first British woman since Virginia Wade in 1977 to win a major, stormed up the tennis rankings following the Open, having started the year ranked No.345 in the world before rising to No.150 prior to the start of the US Open, with her fairytale victory moving her up to No.23 and making her the British number one.

Reflecting on her US Open win, she said this week: ‘It’s pretty unbelievable. Never did I think when I came here to New York that I would walk away with the title.

‘We were joking about making it a three-week stay here but it actually happened and I think the key to that has just been really focusing on one point at a time.

‘I haven’t got ahead of myself in any moment in any of the matches, so that’s something that I’m very proud of and I managed to stay extremely focused and it managed to get me the title.’

However, she’s still down to Earth as Emma revealed the first thing she will buy after pocketing $2.5million (£1.8m) in prize money are a new pair of AirPods.