The cast of Demi Lovato‘s upcoming comedy pilot Hungry is rounding out!

It was just announced that the 28-year-old entertainer’s mom in the show will be played by Valerie Bertinelli, Variety reports.

The Hot In Cleveland actress will play Lisa, who is “a warm, loving, self-critical and emotional mess of a woman who has lost and gained the same 30 pounds in the span of 30 years. A restaurant owner, she is constantly thinking about and serving people food.”

If you didn’t know, Hungry follows friends who belong to a food-issues group as they help each other look for love, success and the perfect thing in the fridge that’s going to make it all better.

Anna, who was also just recently cast in the movie About Fate, will play Wednesday, “who looks exactly like what she is – a trophy wife. Sustaining that takes a lot of self-control, but she’s so in control that it’s actually out of control, and it’s driving her husband crazy.”

Alex, who played the title role in Beetlejuice on Broadway, will star as Cooper, who “is so sweet, wry and self-deprecating that people are surprised when he tells them he’s a cop. He works for the LAPD’s Jumper Squad and spends his days talking people off ledges and bridges, often by offering pizza. He joined the group to lose weight for his wedding, but that gets complicated when he meets Teddy (Lovato) and is instantly smitten.”

Rory is set as “Linus, who is witty, smart and speaks in a way that suggests a lot of time watching RuPaul’s Drag Race. Tired of getting his heart broken, he’s determined to lose weight and be the heartbreaker.”

Ashley will play Nicole, “a divorce lawyer who is not fazed by anything — except a weight clause in a prenup, which gets her mad. She’s body positive but knows she’d feel better and live longer if she had some better habits.”

Jay has been cast as Danny, “a big guy with big appetites. Between food, drugs, alcohol and strip clubs, he lives in the moment and doesn’t worry about the future. Danny works in the family funeral home he grew up in, but it’s not sad or weird to him. It just reminds him that life is short – live it to the fullest.”

Demi will also executive produce alongside her manager Scooter Braun and SB Projects, as well as Will & Grace‘s Sean Hayes and Todd Milliner. 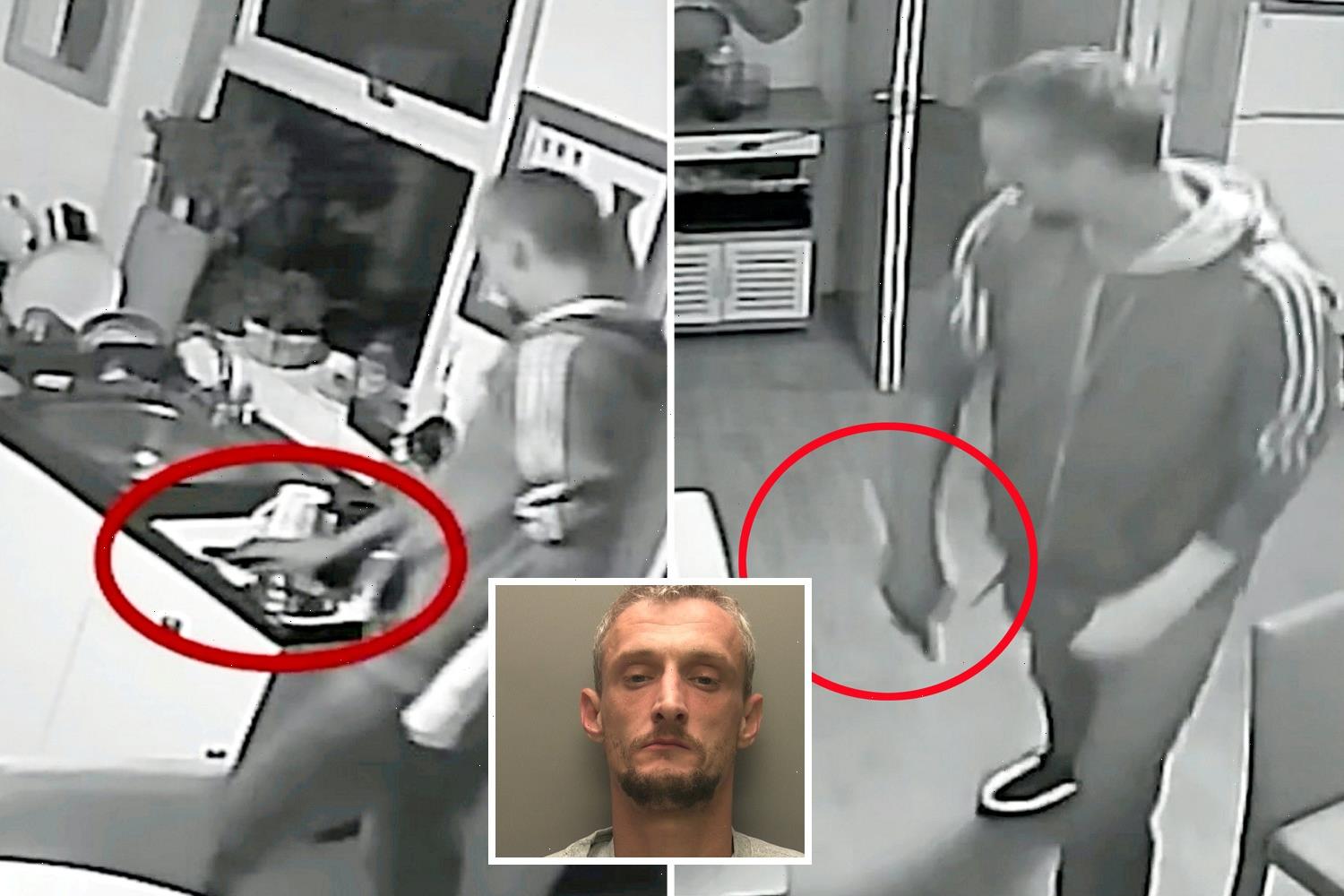