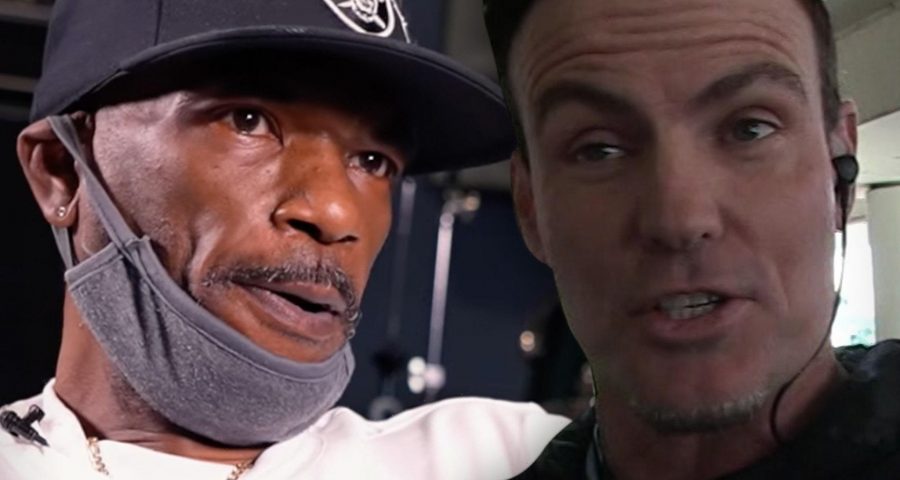 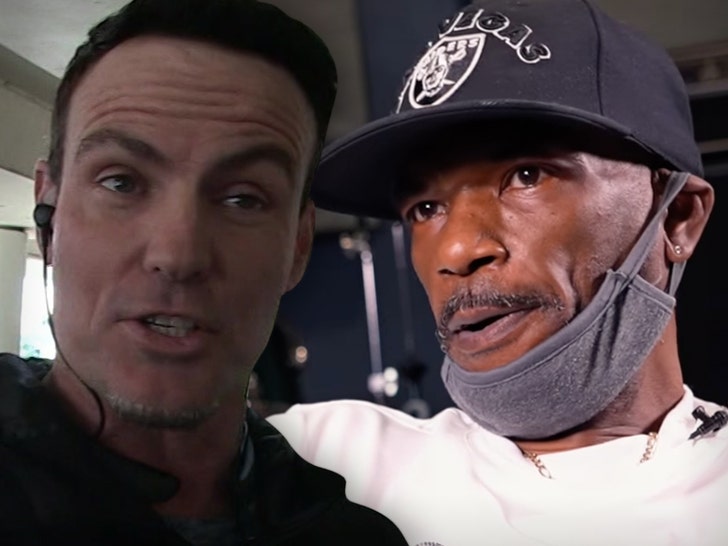 Rap music’s first song to go No. 1 on Billboard — Vanilla Ice‘s “Ice Ice Baby” — is still one of its most controversial, as one of Ice’s collaborators comes forward claiming the rapper’s a total fraud.

Mario “Chocolate” Johnson — the man Suge Knight infamously appointed as co-writer of the eventual blockbuster track — went off in a new interview with “The Art Of Dialogue,” exposing what he says was Ice’s true contribution to his debut record … ZERO!!!

Mario ripped Ice, aka Rob Van Winkle, saying … “He said he wrote ‘Ice Ice Baby’ at 16 … he didn’t write NO parts of that song!”

Vanilla Ice has disputed Johnson’s work in the past … perhaps most passionately in his ABC interview in the 90s when the incident was still fresh in his mind.

The urban legend goes Suge and his henchman physically strong-armed Ice by hanging him over a hotel balcony and making him drink urine in order to coerce him into signing over part of the writing credits — which funded the launch of Death Row Records.

One thing all parties (including Suge) agree on is the whole Vanilla Ice hung-over-a-balcony mafia-style was widely embellished.

While Ice admits he did go out on the balcony to be intimidated, that’s where the physical contact stops. Mario backs that up too, and adds the heated meeting was NOT about “Ice Ice Baby” at all — but, instead, says it was about the 8 others song on Ice’s album, “To the Extreme.”

In addition to the single being one of the biggest songs of all time, the album sold more than 15 million units worldwide … and Mario says that’s what he and Suge were really after that day.