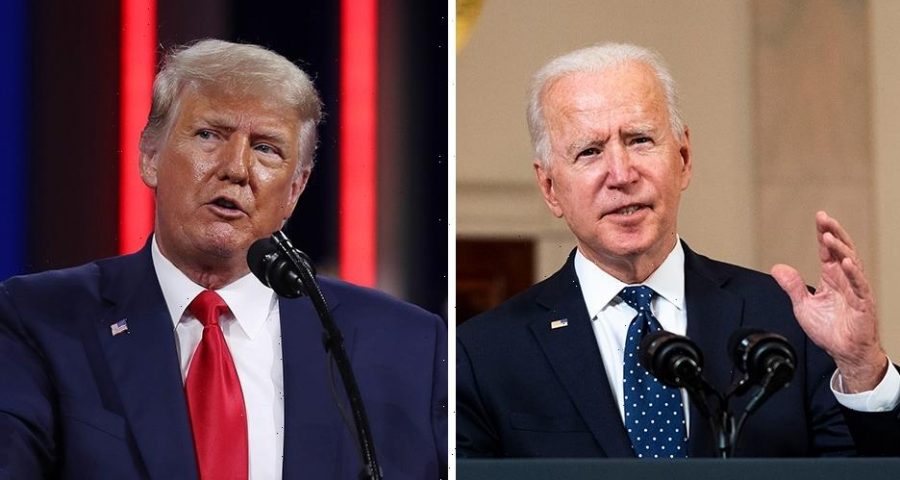 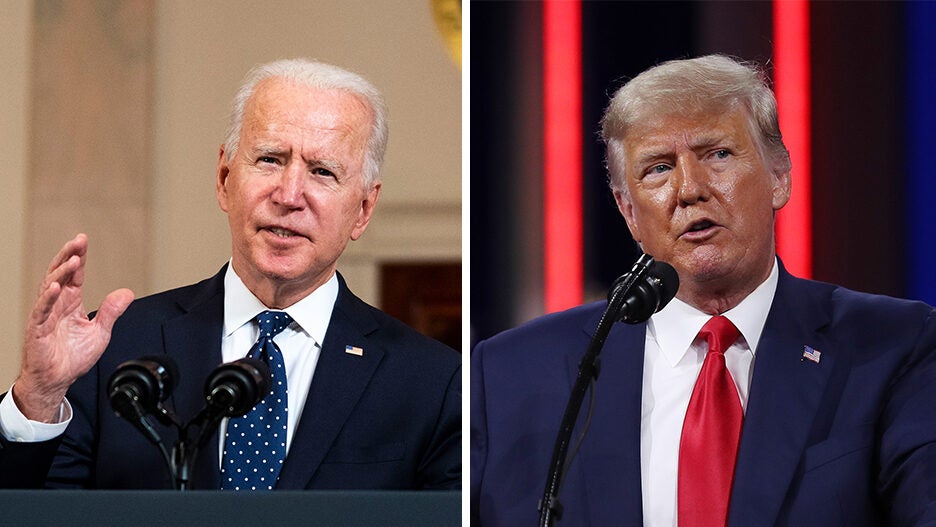 Former President Donald Trump made over seven times as many “false and misleading” claims in his first 100 days in the White House than President Joe Biden, according to the Washington Post’s fact-checker.

An analysis of every speech, statement, tweet and interview made by the two presidents found that Trump made 511 false or misleading claims in his first 100 days, while Biden has made 67 as of Monday, or Day 96.

One of Biden’s two most egregious false or misleading claims, which earned the president a four-Pinocchio rating from the Post, was his statement last month that Georgia had shortened its voting hours to end at 5 p.m. Georgia did not do this, but the state’s recently passed election law does make it harder to cast absentee ballots, reduced the number of drop boxes for mail-in ballots and prevented the distribution of food and water to people standing in line to vote, among other changes. 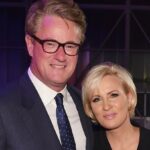 The other four-Pinocchio statement was that federal contracts “awarded directly to foreign companies” increased by 30% under Trump. The Post’s fact-checking team could not verify this number.

“After four years of a presidency that swamped Americans with a gusher of false and misleading claims, the Joe Biden era has offered a return to a more typical pattern when it comes to a commander in chief and his relationship with the facts — one that features frequent spin and obfuscation or exaggeration, with the occasional canard,” the Post’s fact-checking team said.