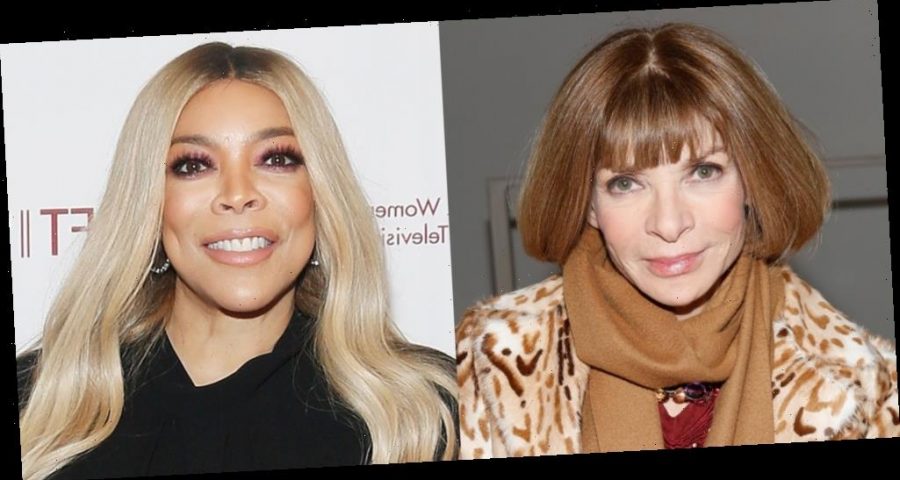 Wendy Williams is calling out Anna Wintour after she allegedly snubbed her at a Hollywood event.

Why did Anna snub her? Wendy theorized to E! News that it’s “just because I talk about her and her bangs.”

“I love her hairstyle, but she’ll never get that,” Wendy said. “I don’t like having to do proper fashion. So what, because Vogue says this is in, that everybody has to wear it?”

The other celeb that Wendy said snubbed her at a party is Barbara Walters.

Anna has been embroiled in a huge controversy after her Vogue cover choice went viral.