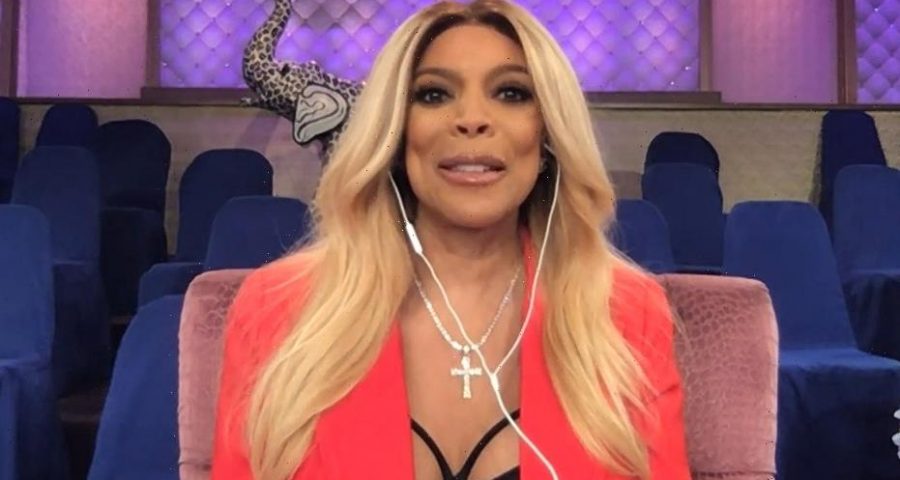 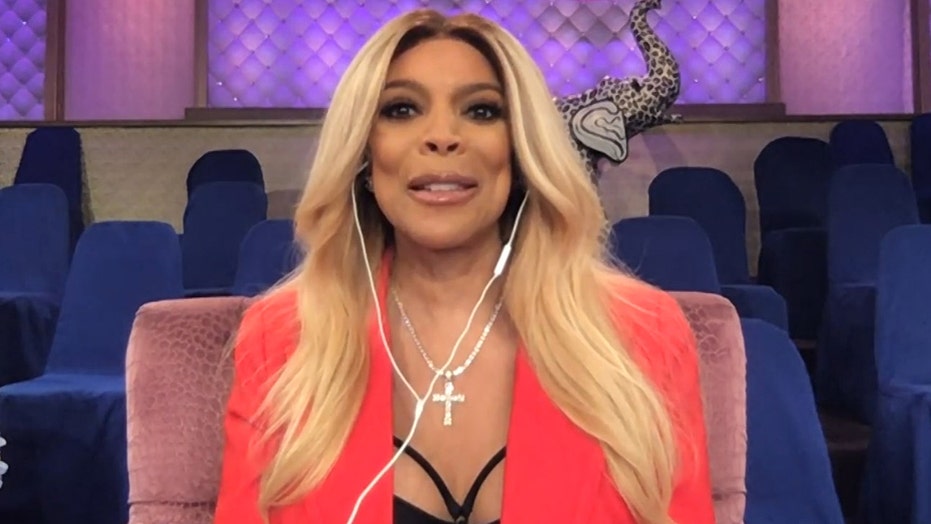 Wendy Williams is in hot water after she wished death upon Britney Spears‘ parents Jamie and Lynne on the heels of the singer’s court testimony about her conservatorship.

During Thursday’s episode of “The Wendy Williams Show,” the talk show host waged support for Britney, who told a Los Angeles Superior Court judge on Wednesday that her conservators, including her father, have blocked her from removing an IUD, forced her to go to rehab and to take lithium.

“How dare you, Mr. Spears. You had me fooled. And you too, Mrs. Spears,” Williams said during the show. The host then said, “Death to all of them,” prompting gasps from the audience. The clip has since been edited out of the full episode on the official “Wendy Williams Show” YouTube account.

“You went too far, @WendyWilliams. Support #FreeBritney, but you cannot wish death to anyone. Not cool and not ground anyone has the right to stand on,” one user on Twitter reacted.

One of Williams’ loyal viewers wrote that while she’s a fan of the host, she didn’t agree with her death wish on national television. “Giving ur opinion on the topic is 1 thing but saying “DEATH. ALL OF U.” is a BIT MUCH,” the Twitter user reacted.

Meanwhile, others called out Williams for previously supporting the Britney’s conservatorship and requested the host issue an apology to the pop star.

“Dear @WendyWilliams before you wish for the death of Mr. Spears you better apologize to Britney Spears first. You bashed brit so many times on your show, gaslit her and said she was ill in the head and she needs the cship! #FreeBritney,” one person claimed.

“I think @WendyWilliams owes @britneyspears an apology for sticking up for her dad and these immoral conservatorships she’s under,” another agreed.

Also in the episode, Williams declared that she was “part of the army” behind Britney now.

On Wednesday, Britney spoke to her fans directly on Instagram after requesting an end to her conservatorship. She apologized for “pretending like everything was ok.”

“I’m bringing this to peoples [sic] attention because I don’t want people to think my life is perfect because IT’S DEFINITELY NOT AT ALL … and if you have read anything about me in the news this week … you obviously really know now it’s not !!!!” Britney said on Instagram.

“I apologize for pretending like I’ve been ok the past two years … I did it because of my pride and I was embarrassed to share what happened to me … but honestly who doesn’t want to capture there [sic] Instagram in a fun light !!!!” the mom of two explained.

“Believe it or not pretending that I’m ok has actually helped … so I decided to post this quote today because by golly if you’re going through hell … I feel like Instagram has helped me have a cool outlet to share my presence … existence … and to simply feel like I matter despite what I was going through and hey it worked … so I’ve decided to start reading more fairy tales,” the “Toxic” singer concluded her post.

Britney Spears revealed in court on Wednesday that she wants to sue her family. Here, she is photographed with her younger sister, Jamie Lynn.
(Getty Images)

Alongside her caption, Britney shared a quote that some attribute to Albert Einstein.

During the virtual hearing in a Los Angeles Superior Court on Wednesday, the singer alleged that her father, Jamie Spears, “loved” the control he held over her as her conservator.

“I want changes and I want changes going forward,” she said in her address to the court. The star went on to note that she doesn’t want to be evaluated to determine if she has regained her mental capacity.

Currently, both Jamie and Bessemer Trust oversee the star’s estate, which includes all of her financial decisions, and Jamie will have a chance to object to any petition to completely remove him from his post as co-conservator.

During the hearing, Jamie’s attorney Vivian Thoreen gave a brief statement on his behalf after conferring with him during a recess.

“He is sorry to see his daughter suffering and in so much pain,” Thoreen said. “Mr. Spears loves his daughter, and misses her very much.”

The judge said Wednesday that several actions need to be taken based on the issues in Britney’s testimony before the case moves forward. She must file a formal petition to end the conservatorship, which has not yet been submitted to the court. After it is filed, an investigator — appointed by the court – will talk with everyone that is part of the court-ordered arrangement.

A rep for Williams did not immediately return Fox News’ request for comment.