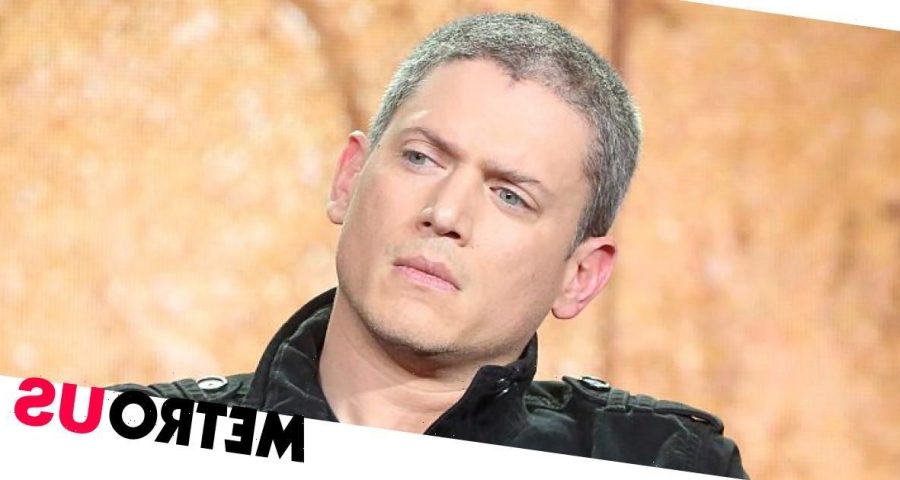 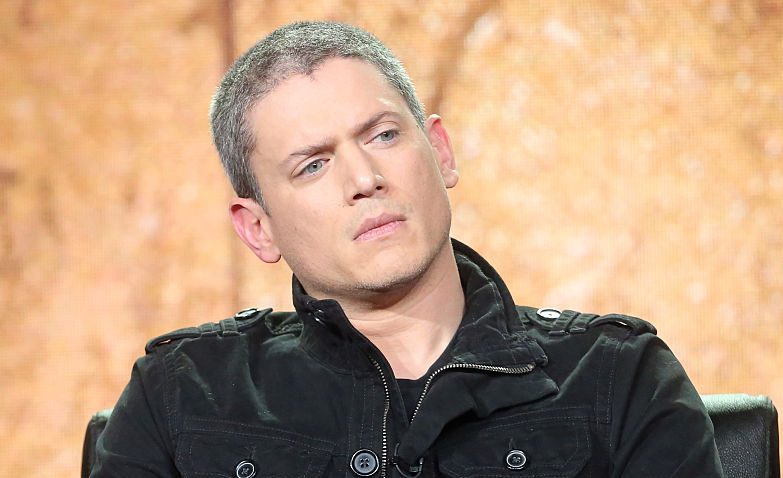 Wentworth Miller says he was ‘not surprised’ by his autism diagnosis last year as it was something he had begun to suspect.

Marking a year since he found out, the Prison Break star said he ‘self-diagnosed’ before speaking to a professional about the condition.

Austism is a developmental disability which affects how people communicate and interact with the world, the National Austistic Society explains.

A spectrum condition, people who are autistic may face difficulties with things such as social interaction, anxiety, or over-or under-sensitivity.

He used his Instagram page to highlight where his followers could find more information as he confessed he ‘doesn’t know enough’ about it, but it is ‘central to who I am’.

Posting a blank space on social media, Miller, 49, said: ‘Like everyone, life in quarantine took things from me. But in the quiet/isolation, I found unexpected gifts.

‘This fall marks 1 year since I received my informal autism diagnosis. Preceded by a self-diagnosis. Followed by a formal diagnosis.

‘It was a long, flawed process in need of updating. IMO. I’m a middle-aged man. Not a 5-year-old. And (it’s a “both/and”) I recognise access to a diagnosis is a privilege many do not enjoy.

‘Let’s just say it was a shock. But not a surprise.

‘There is a now-familiar cultural narrative (in which I’ve participated) that goes, “Public figure shares A, B and C publicly, dedicates platform to D, E and F.” Good for them. /srs.

‘And (it’s a “both/and”) that’s not necessarily what’s going to happen here. I don’t know enough about autism. (There’s a lot to know.) Right now my work looks like evolving my understanding. Re-examining 5 decades of lived experience thru a new lens. That will take time.’

The actor continued: ‘Meanwhile, I don’t want to run the risk of suddenly being a loud, ill-informed voice in the room. The #autistic community (this I do know) has historically been talked over. Spoken for. I don’t wish to do additional harm. Only to raise my hand, say, “I am here. Have been (w/o realising it).”

‘These creators (some quite young) speak to the relevant issues more knowledgeably/fluently than I can. (They’ve been schooling me as well.) That’s the extent of what I’m inclined to share atm.

‘Oh – this isn’t something I’d change. No. I get – got – immediately being autistic is central to who I am. To everything I’ve achieved/articulated.

‘Oh – I also want to say to the many (many) people who consciously or unconsciously gave me that extra bit of grace + space over the years, allowed me to move thru the world in a way that made sense to me whether or not it made sense to them… thank you.

‘And to those who made a different choice… well. People will reveal themselves. Another gift.’

The TV star previously ruled out a return to Prison Break, the show that made him a household name, as he no longer wants to play straight characters.

Miller, who is gay, starred on the show as Michael Schofield from 2005 to 2017, a genius who breaks into a high-security prison in order to escape with his brother.