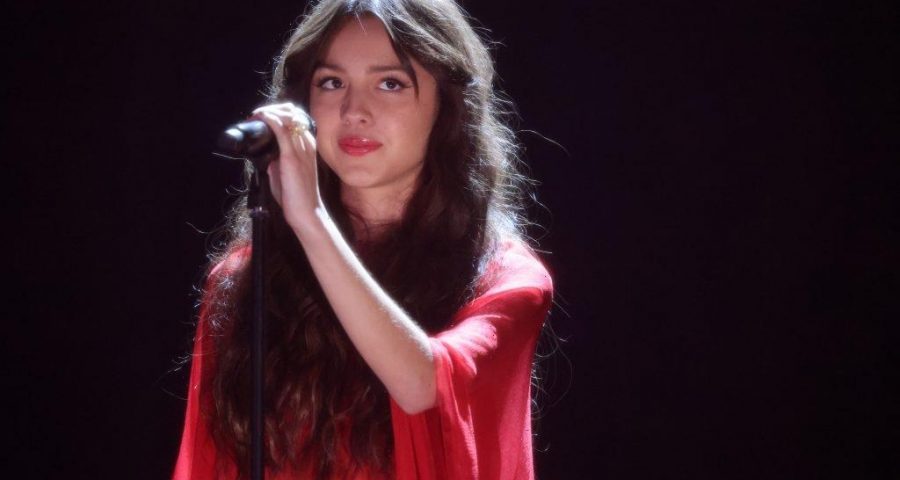 Here’s what we know about the “Drivers License” artist.

‘Sour’ artist, Olivia Rodrigo, ‘was the one who taught you Billy Joel’

She’s the artist behind songs like “Drivers License” and “Good 4 U.” In 2021, Rodrigo released her debut album, Sour, complete with new merchandise items and colorful YouTube music videos.

Within a matter of days, tracks earned millions of plays on Spotify and Rodrigo caught the attention of celebrities like Taylor Swift and Billie Eilish. Rodrigo shared her song for one artist best known for releasing music 10 years before Rodrigo’s birth date.

That’s Billy Joel, the artist behind songs like “Only the Good Die Young” and “Just The Way You Are.” Now, fans are wondering what is Rodrigo’s favorite song by this legendary rocker.

Although Rodrigo has not publicly shared her favorite Billy Joel song, the “Piano Man” singer and one release, in particular, got a shoutout in the Sour track, “deja vu.” That was the 1983 song, “Uptown Girl.”

In her recent single, Rodrigo lamented over the fact that her ex was singing the track with another person, with lyrics stating, “play her piano, but she doesn’t know, I was the one who taught you Billy Joel.”

Olivia Rodrigo did not actually teach one of her ex-partners about the artist, Billy Joel

She’s a huge fan of the “New York State of Mind” singer, but Rodrigo never actually taught an ex-lover Billy Joel or watched reruns of the original drama series, Glee. It was more so an idea she wanted to highlight with her new album.

“I just think [it’s] really cool,” the singer said during an interview with Rolling Stone. “I thought it would be a good way to talk about… when you break up with someone, and you watch them on social media, and they’re living the same life that you lived, like, with another partner.”

One of her best-known acting roles was for the Disney+ original High School Musical: The Musical: The Series. She portrayed Nini and even wrote original songs for her character in season 1 and season 2.

Rodrigo’s album, Sour, is available on most music platforms, including Spotify and Apple Music.