NBC’s Peacock streaming service technically soft-launched on April 15 for anyone with Comcast. But the full release to most households came in July and widened further still in September when the app finally arrived on Roku. With a reported 15 million users signed up by mid-September, the streaming service has officially arrived as part of the gaggle of apps available to viewers to choose from. So, what’s coming to NBC’s Peacock in October? There’s a bunch of family favorites on the way.

Peacock is a little different than its competitors. Unlike Apple and Disney, it’s not emphasizing new shows as much as it is its library of older content. There’s a good reason for that: NBC offers its older stuff to anyone who signs up for free. While some will still opt for the paid tier (and probably many more will do so when the Olympics arrive in 2021), much of Peacock’s library treats its content the same way it did when it was NBC over-the-air broadcast for decades: free with commercials. It also has “Genre Channels” which stream nothing but certain franchises of programming (think The Law & Order Channel).

TV lovers are going to be pumped for what’s showing up come Oct. 1. First up, for the fans of Lesley Knope, there’s every season of Parks & Recreation. For sketch-comedy aficionados, there are all 45 seasons of Saturday Night Live. And then there’s the Harry Potter film franchise, which exited HBO Max at the end of August; after the appropriate waiting period, it’s now on NBC’s Peacock and will stay there through the month’s end. In addition to all this, there’s also a ton of Halloween titles, including some classic selections from the Alfred Hitchcock library. 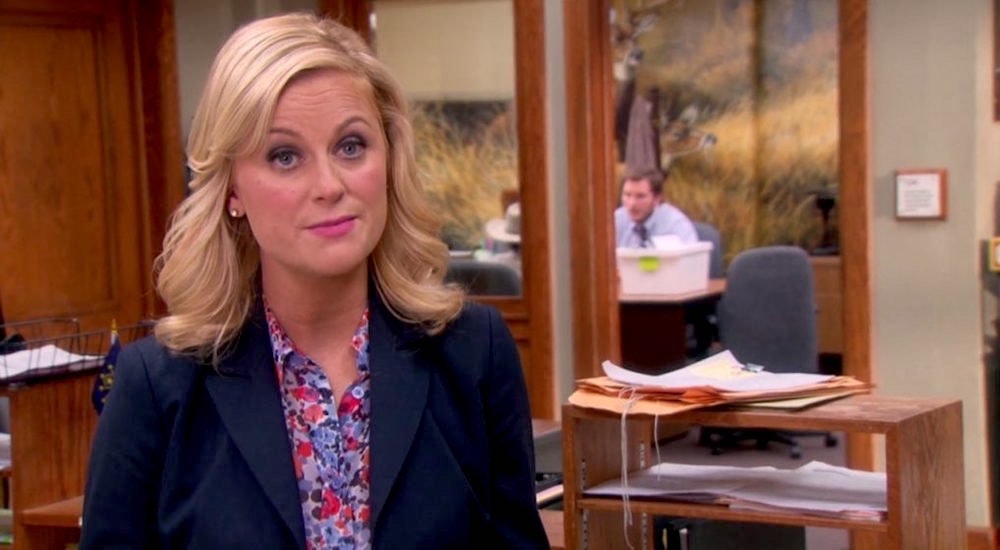 This article was originally published on May 11, 2020