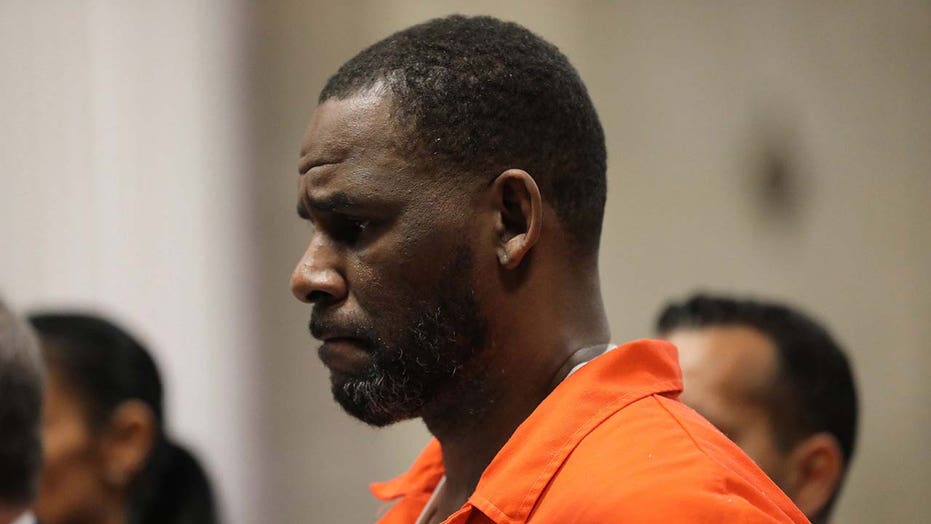 R. Kelly was found guilty on all nine counts in his racketeering and sex trafficking case on Monday.

The U.S. Attorney for the Eastern District of New York confirmed the conviction on Twitter. “R. Kelly has been convicted of racketeering by a federal jury in Brooklyn,” the statement read.

“R. Kelly found guilty on ALL COUNTS,” it later added.

The jury of seven men and five women found the 54-year-old singer guilty on their second day of deliberations. He wore a face mask below black-rimmed glasses, remaining motionless with eyes downcast, as the verdict was read in federal court in Brooklyn. 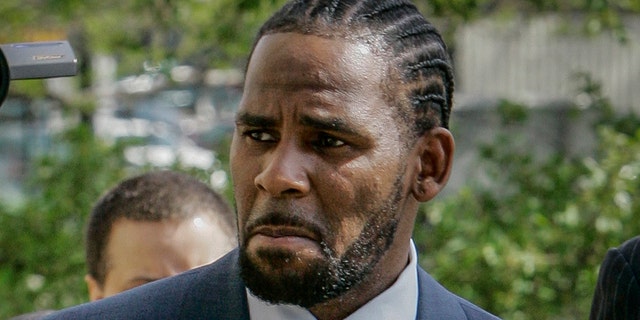 R. Kelly was convicted Monday in a sex trafficking trial on Monday after decades of avoiding criminal responsibility for numerous allegations of misconduct with young women and children.
(Charles Rex Arbogast via AP)

Prosecutors alleged that the entourage of managers and aides who helped Kelly meet girls — and keep them obedient and quiet — amounted to a criminal enterprise. Two people have been charged with Kelly in a separate federal case pending in Chicago.

He faces the possibility of decades in prison for crimes including violating the Mann Act, an anti-sex trafficking law that prohibits taking anyone across state lines “for any immoral purpose.”

However, it’ll be months before the R&B superstar, known for his anthem “I Believe I Can Fly,” will be sentenced. A sentencing hearing is scheduled for May 4.

One of Kelly’s lawyers, Deveraux Cannick, said he was disappointed and hoped to appeal.

“I think I’m even more disappointed the government brought the case in the first place, given all the inconsistencies,” Cannick said.

Kelly, born Robert Sylvester Kelly, has been jailed without bail since in 2019.

In this courtroom artist’s sketch made from a video screen monitor of a Brooklyn courtroom, defendant R. Kelly, left, listens during the opening day of his trial, Wednesday, Aug. 18, 2021 in New York. The prosecutor described sex abuse claims against Kelly, saying the long-anticipated trial now underway was "about a predator" who used his fame to entice girls, boys and young women before dominating and controlling them physically, sexually and psychologically.
(AP Photo/Elizabeth Williams)

Two separate legal cases involving the singer still exist in Illinois and Minnesota. He’s pleaded not guilty to sex-related charges in both states.

However, the timeline for the separate cases is unclear. Trial dates for the cases have yet to be scheduled. The delays are likely due to the ongoing coronavirus pandemic.

Kelly’s criminal charges were covered in the docuseries “Surviving R. Kelly,” which made his case stand out amid the #MeToo era.

“To the victims in this case, your voices were heard and justice was finally served,” Acting U.S. Attorney Jacquelyn Kasulis said Monday.

Gloria Allred, a lawyer for some of Kelly’s accusers, said outside the courthouse that of all the predators she’s gone after — a list including Harvey Weinstein and Jeffrey Epstein — “Mr. Kelly is the worst.”

If you or someone you know is suffering from abuse, please contact the National Sexual Assault Hotline at 1-800-656-4673.

Fox News’ Jessica Napoli and the Associated Press contributed to this report.