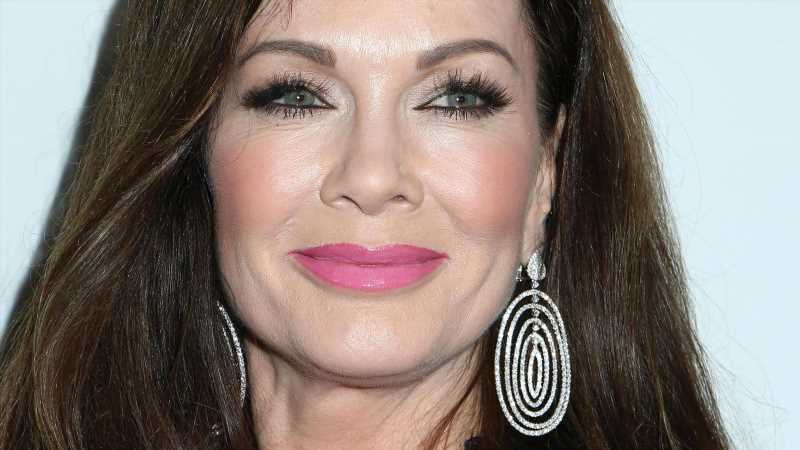 Kyle Richards and Lisa Vanderpump starred on “The Real Housewives of Beverly Hills” together, and the ups-and-downs of their relationship has been well-documented. Per ScreenRant, Kyle once called Lisa “calculated,” and then things got even messier when Lisa engaged in a conversation about Kyle’s husband’s rumored infidelity. But their friendship really took a nosedive during Season 9’s “Puppygate” scandal.

Before the Season 9 premiere, Dorit Kemsley adopted Lucy Lucy Apple Juice from Lisa’s Vanderpump Dogs foundation, but she “was not the right fit” for the family because she bit her husband and children “a few times,” according to a March 2019 People report. However, Dorit “found a beautiful home” for the dog. Apparently Lisa got wind that a shelter had a Vanderpump dog due to Lucy’s microchip, and the whole thing led to a fractured relationship with her cast mates and a huge fight with Kyle (that led to Lisa’s husband kicking Kyle out of their home), per ScreenRant. The debacle caused Lisa to leave the series after that season.

But Lisa kept stirring the pot, and, in May, allegedly sent her dinner bill to Kyle’s table (although neither party greeted each other), per TMZ. Kyle and the Bravo producer she was dining with refused to pay and Lisa eventually picked up the tab. Talk about drama!

Now, the feud is heating up even more due to an eyebrow-raising interview from Lisa (and Kyle’s response). Keep reading for more details.

Kyle Richards apparently wants nothing to do with Lisa Vanderpump. Kyle took to social media and reportedly accused Lisa of “gaslighting” in response to Lisa’s recent interview with Entertainment Tonight.

In the interview, Lisa defended writing on her cast mates’ faces when she signed an autograph for a fan. “Again, Kyle makes it about her and says it was a kid’s picture. It was a paparazzi guy — you know when they have the 10x12s? He said, ‘Will you sign this for me?,'” she said. Lisa added, “Oh, I thought, ‘Well, I’ll also draw a little mustache on Kyle’ … and he was loving it and so excited, but Kyle started saying it was a kid’s photograph. It’s the paparazzi guy that stands outside.”

Kyle dove into the comments on the Instagram post and wrote, “I NEVER said it was a ‘kid’s photo’ talk about gaslighting. It WAS a fan, NOT a paparazzi. Now for the love of God, let it go Lisa.” Kyle took to her Instagram Stories, per Page Six, and reportedly added the song “Let It Go” from “Frozen,” with a screenshot from an article about Lisa asking for an apology. With this constant back and forth on social media, it doesn’t seem like this feud will end anytime soon.