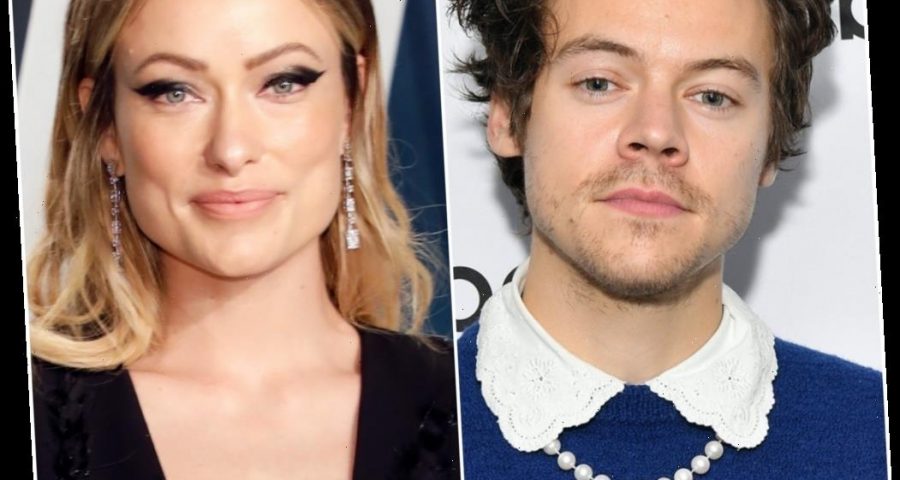 Harry Styles and Olivia Wilde are one of the reported first new couples of 2021. They were romantically linked over the weekend of Jan. 1, when they were seen showing PDA at an event. But so far, not much else is known about them and their rumored relationship. So how did it begin and what’s the age difference between them? 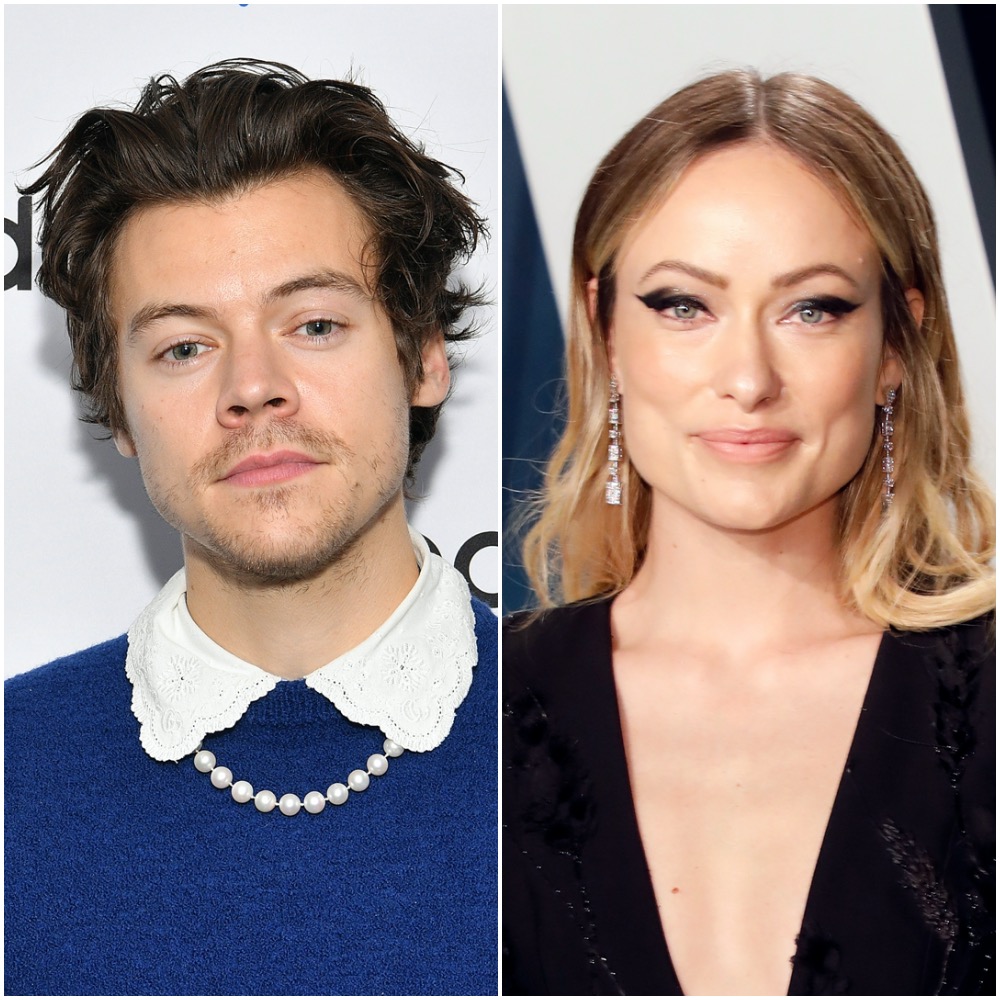 How did Harry Styles and Olivia Wilde meet?

It has not been confirmed how Styles and Wilde met, at the time of this writing. But People reports they allegedly grew close while shooting the movie Don’t Worry Darling.

Directed by Wilde, Don’t Worry Darling is an upcoming psychological film that Collider says centers on an “unhappy housewife (Florence Pugh)” and her “picture-perfect husband (Styles), who loves her dearly, but is hiding a dark secret from her.”

“Harry and Olivia had chemistry almost instantaneously on set,” an insider told Us Weekly. “It was only a matter of time before they got together.”

Page Six was the first to report on the alleged fling, posting photos on Jan. 4 of Styles holding Wilde’s hand at a wedding in Montecito, California. He was dressed in a black suit as he held on to the House actor, who walked by his side in a white gown with floral designs and lace accents.

Neither of them has publicly commented on the outing or the status of their relationship. But a second source told Us Weekly that Styles was allegedly heard calling Wilde his “girlfriend.”

“They were affectionate around their friends, held hands and looked very happy. They have dated for a few weeks,” a source added to People.

What’s the age difference between Harry Styles and Olivia Wilde?

But despite the gap, both have shown that age isn’t anything but a number.

Wilde has been known to date older men, including her ex-husband Tao Ruspoli, who’s nine years older than her. She was most recently with Horrible Bosses actor Jason Sudeikis, who’s also nine years her senior, but the two broke up in 2020 after nine years and two children.

For his part, Styles has reportedly dated women of all ages, including 31-year-old singer Taylor Swift and 25-year-old model Kendall Jenner. Before his rumored romance with Wilde, he was linked to Girlfriends actor Tracee Ellis Ross, 48, in September 2020. However, the rumored fling was never confirmed.